Ricciardo: Only way is up for McLaren

Ricciardo: Only way is up for McLaren 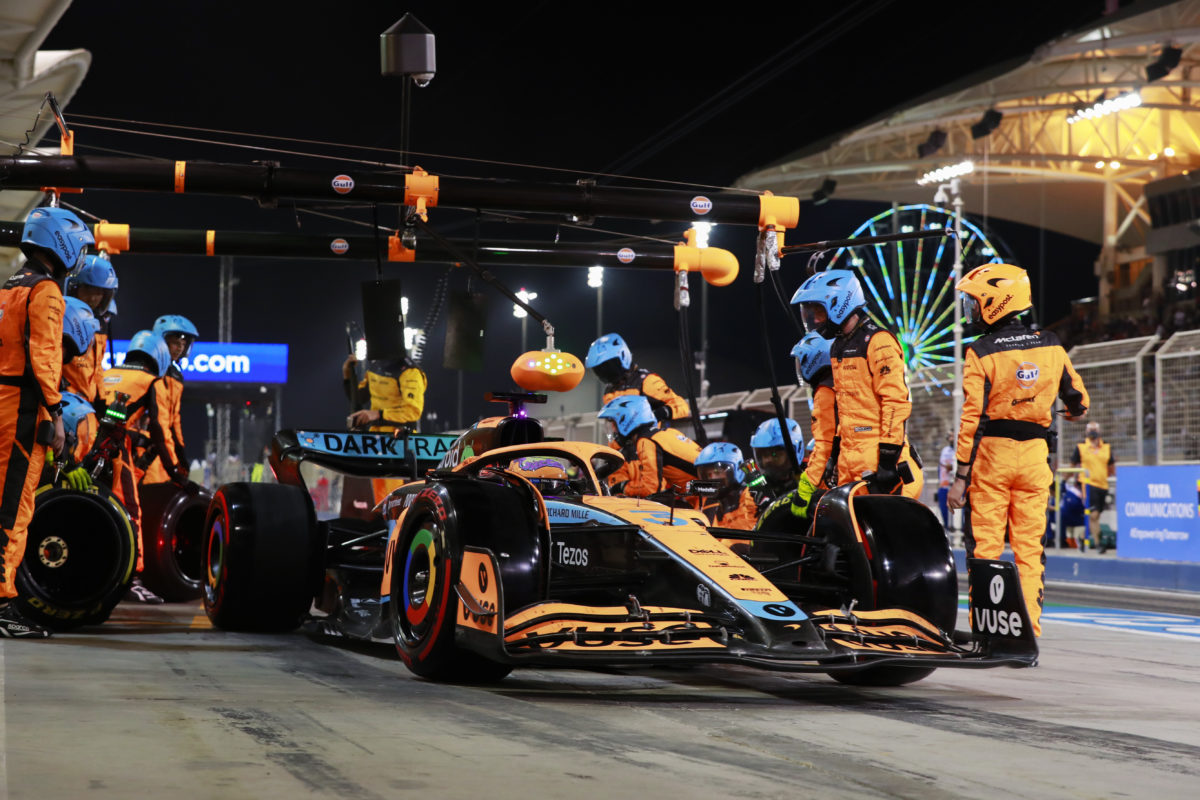 A disastrous start to the 2022 Formula 1 season left Daniel Ricciardo to suggest that the only way is up for McLaren.

Ricciardo finished the race 14th, one place better than team-mate Lando Norris, the pair only escaping finishing a lap down due to a late-race Safety Car.

The race performance followed a similarly difficult qualifying session on Saturday which left the McLaren duo 18th and 13th respectively.

It’s a result that falls well below the expectations placed on the team heading into the new year, and cuts against the grain of a squad that has made solid progress in recent seasons.

“It’s hard to really know coming into the start of the season, with a new era, what to expect,” Ricciardo said.

“You can hope that things will be good but it’s obviously a slow start for us.

“But I believe there’s only one way up from here and that’s forwards.”

It then struck trouble when brake issued hampered its running at the Bahrain test just over a week ago.

As a consequence, Norris, who completed the three-days of running solo while Ricciardo recovered from COVID, was limited to short runs while the team scrambled to find a solution to the issue.

That resulted in an interim set of brake ducts on the MCL36 over the Bahrain Grand Prix weekend, while both drivers struggled for pace.

And while the negatives were clear, encouragingly both cars made the finish, an especially important milestone for the Ricciardo.

“Obviously start from pretty much the back we knew it wouldn’t be an easy race, and we had some challenges,” the Australian explained.

“So just to learn the car more, feedback to the team, I tried every [tyre] compound as well during the race – just some interesting things to feel and also some places where I thought the car was good.

“Overall, obviously we still have a few more weaknesses than strengths, so [I’ll] just try and give that info to the team and try to assist them as much as possible now.

“We’d love to be up on the podium here at Race 1. We’re obviously a long way from that, but the only way to improve is to work together and address as much as we can in the most efficient way possible.”