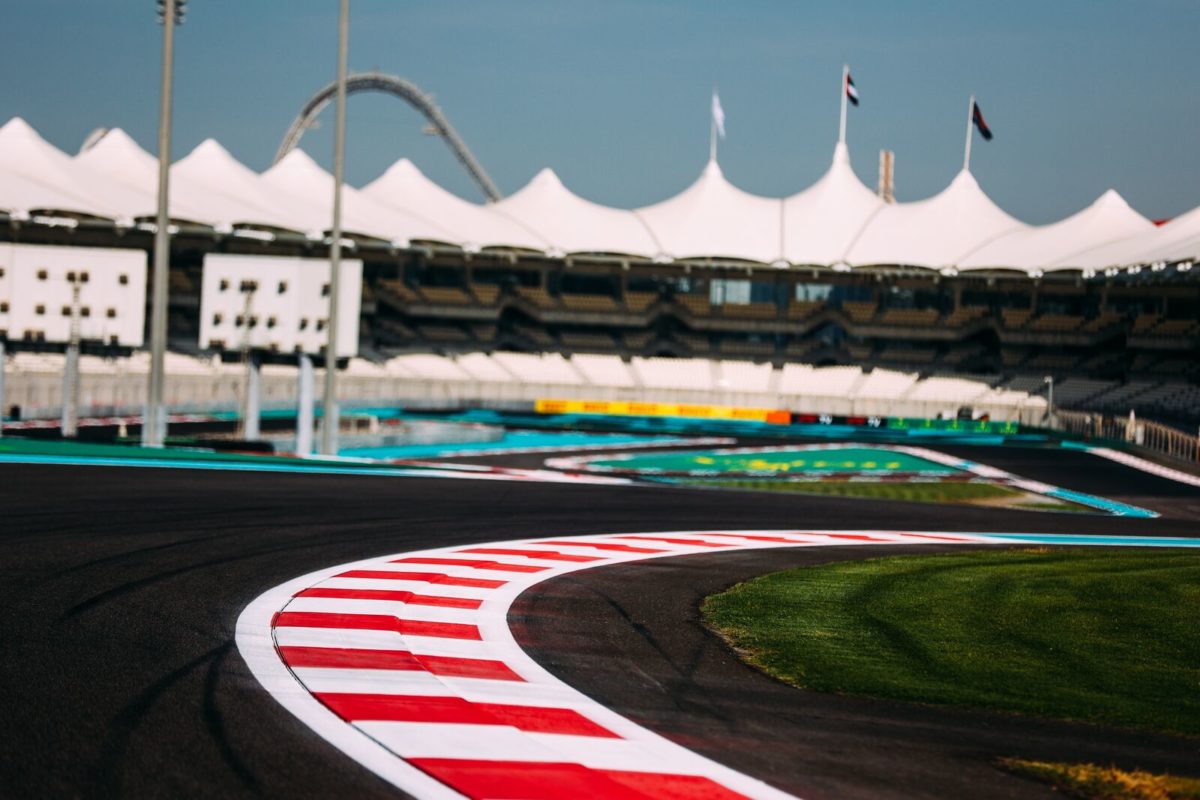 Re:         Executive summary of the analysis and clarification exercise conducted by the FIA following the 2021 Abu Dhabi Grand Prix

This report has been drawn up to present to the WMSC members the conclusions arising from the analysis of the events that took place during the last five laps of the Abu Dhabi Grand Prix counting towards the 2021 FIA Formula One World Championship. The sole purpose of this report is to draw any lessons from this situation and clarity to be provided to the participants, media, and fans about the current regulations to preserve the competitive nature of our sport while ensuring the safety of the drivers and officials.

B)  Protests, hearings and Stewards’ decisions

I.  KEY ISSUES AND FINDINGS

As confirmed by the WMSC in its statement of 15 December 2021, the purpose of the detailed analysis and clarification exercise was to identify any lessons that could be learned from the events that took place at the 2021 Abu Dhabi GP and consider how best to provide clarity to F1 participants, fans, and media regarding the Formula 1 rules and regulations going forward.

1. Multiple roles and responsibilities of the Race Director

2. Radio communications between F1 teams and the Race Director

Recommendation 1: to assist the Race Director in the decision‐making process, a Virtual Race Control Room should be created. Like the Video Assistance Referee (VAR) in football, it will be positioned in one of the FIA Offices as a backup outside the circuit. In real‐time connection with the FIA F1 race director, it will help to apply the Sporting Regulations using the most modern technological tools.

Recommendation 2: direct radio communications during the race, currently broadcast live by all TVs, should be removed in order to protect the Race Director from any pressure and allow him to take decisions peacefully. It will still be possible to ask questions to the Race Director, according to a well‐ defined and non‐intrusive process.

Recommendation 3: unlapping procedures behind safety car should be reassessed by the F1 Sporting Advisory Committee and presented to the next F1 Commission prior to the start of the season.

2 NB: On Lap 58/58, HAM radioed to Mercedes “This has been manipulated”. It is worth noting that neither the International Olympic Committee (IOC) nor Sportradar have reported any integrity concerns regarding the official betting activity on the 2021 Abu Dhabi Grand Prix.