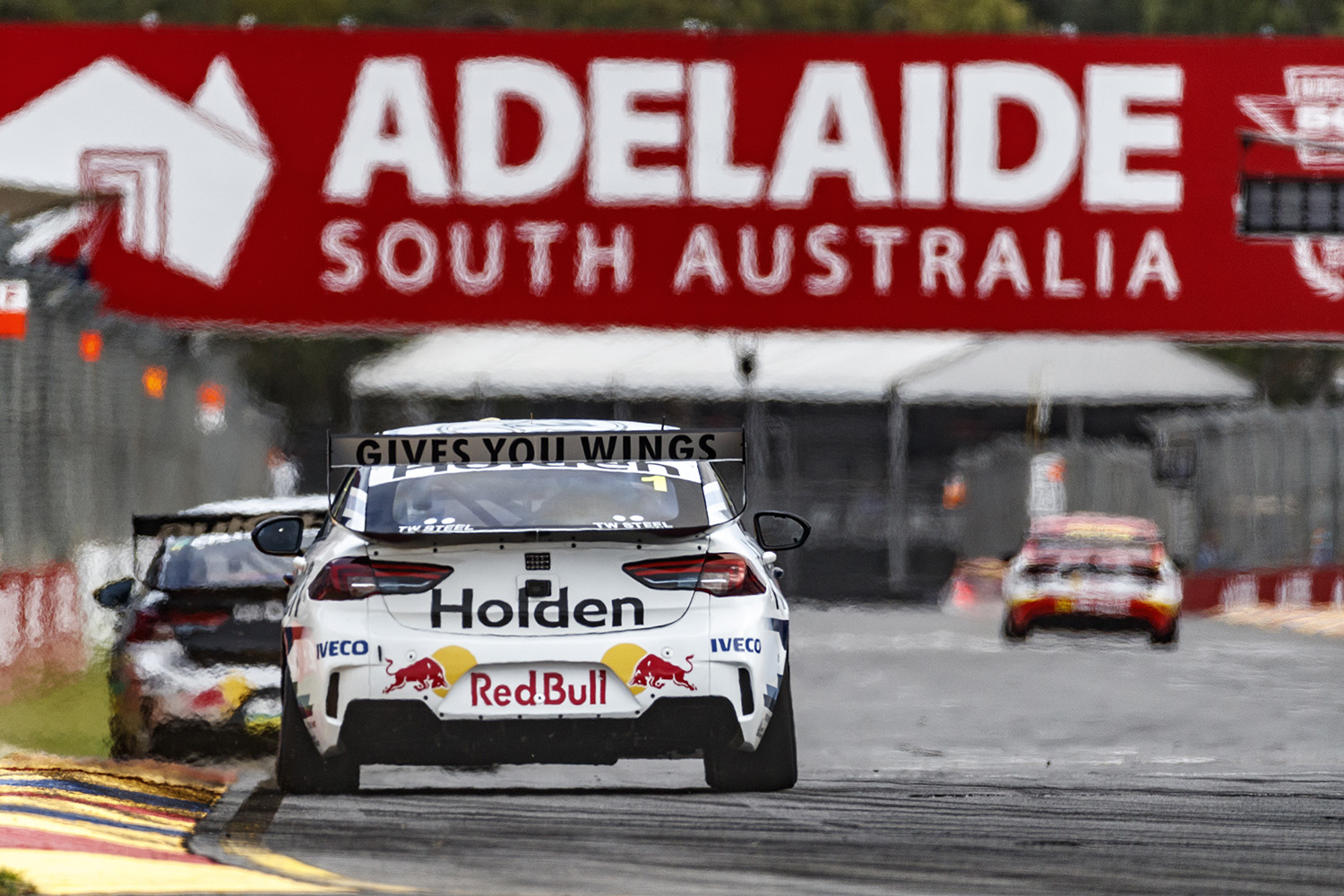 Supercars has confirmed its plans to close out the 2022 season on the streets of Adelaide.

Earlier this year, then-Opposition Leader Peter Malinauskas committed to bringing back the Adelaide 500 on December 1-4 if elected in the South Australian state election.

With Labor’s win over Liberal, the door is open for the famed street race to return after a one-year hiatus.

In a statement today, Supercars confirmed its commitment to see out this year’s championship in Adelaide.

“Supercars is committed to delivering the Adelaide 500 in December amid the recent South Australian election result,” the statement read.

“Incoming Premier Malinauskas mooted a December 1-4 date for the event, which would end the 2022 season.”

Supercars CEO Shane Howard added, “We congratulate Peter Malinauskas and his team on their victory in the South Australian election.

“We now look forward to working together to deliver the Adelaide 500 on the streets of Adelaide in December in what will be a spectacular season finale.”

Now, Supercars will begin that process to revive the event in time for the first weekend of December.

Although the Marshall-led state government sold off some of the assets associated with the Adelaide 500, it’s understood some of that infrastructure could still be used.

It’s also believed infrastructure used for the Gold Coast and Newcastle street events will be utilised.

Should the Adelaide 500 go ahead, it will return the calendar to 13 events.

What’s not yet known is whether the Newcastle event will return this year.

There has been talk of Newcastle taking the date currently occupied by Winton on May 21-21. However, that was on the basis that the Perth event would not go ahead due to COVID-19 related travel issues.

Supercars has indicated it would like to open the 2023 season at the Newcastle East Street Circuit to usher in the new Gen3 era.