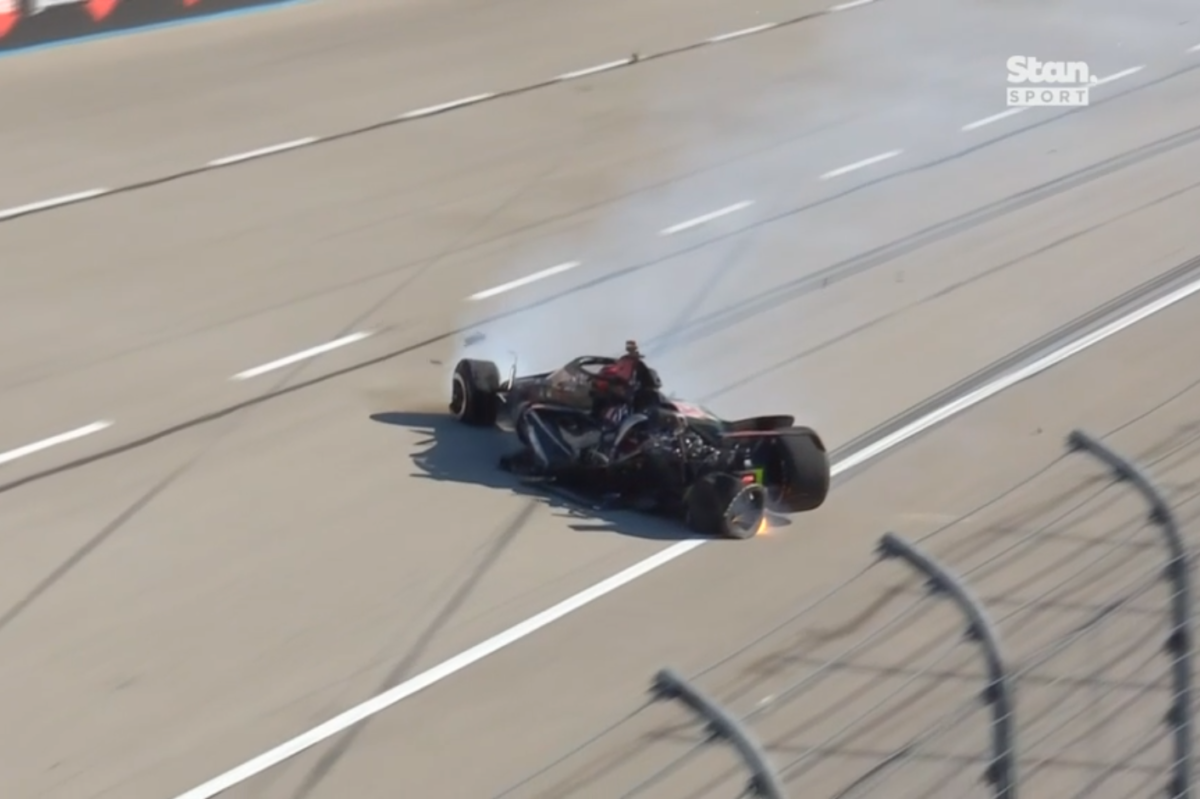 Josef Newgarden has set the pace in final practice at Texas Motor Speedway, while Jack Harvey crashed heavily around halfway into the hour-long hit-out.

Newgarden, who qualified seventh for Sunday’s (local time) second race of the 2022 IndyCar Series, went as quick as an average lap speed of 223.108mph in the #2 Team Penske Chevrolet.

Chip Ganassi Racing’s Scott Dixon took second in the #9 Honda and pole-sitter Felix Rosenqvist third in the #7 McLaren SP entry, both at above 222mph, while fellow front row starter Scott McLaughlin ended up 16th-quickest in the #3 Penske car.

The session was pushed back by 45 minutes to facilitate ‘top line practice’, when seven drivers took the invitation to run the high line in a special hit-out designed to rubber in the second lane at TMS.

He was joined there when Christian Lundgaard clocked a 23.5299s/220.315mph in the #30 Rahal Letterman Lanigan Racing Honda, before a yellow flag 10 minutes in for a track inspection.

Three minutes later, yellows flew again, but for a less innocuous reason than before.

Harvey drifted wide exiting Turn 2 and just brushed the wall, but that was enough to cause him to spin into a hard hit with the barriers on drivers’ left. 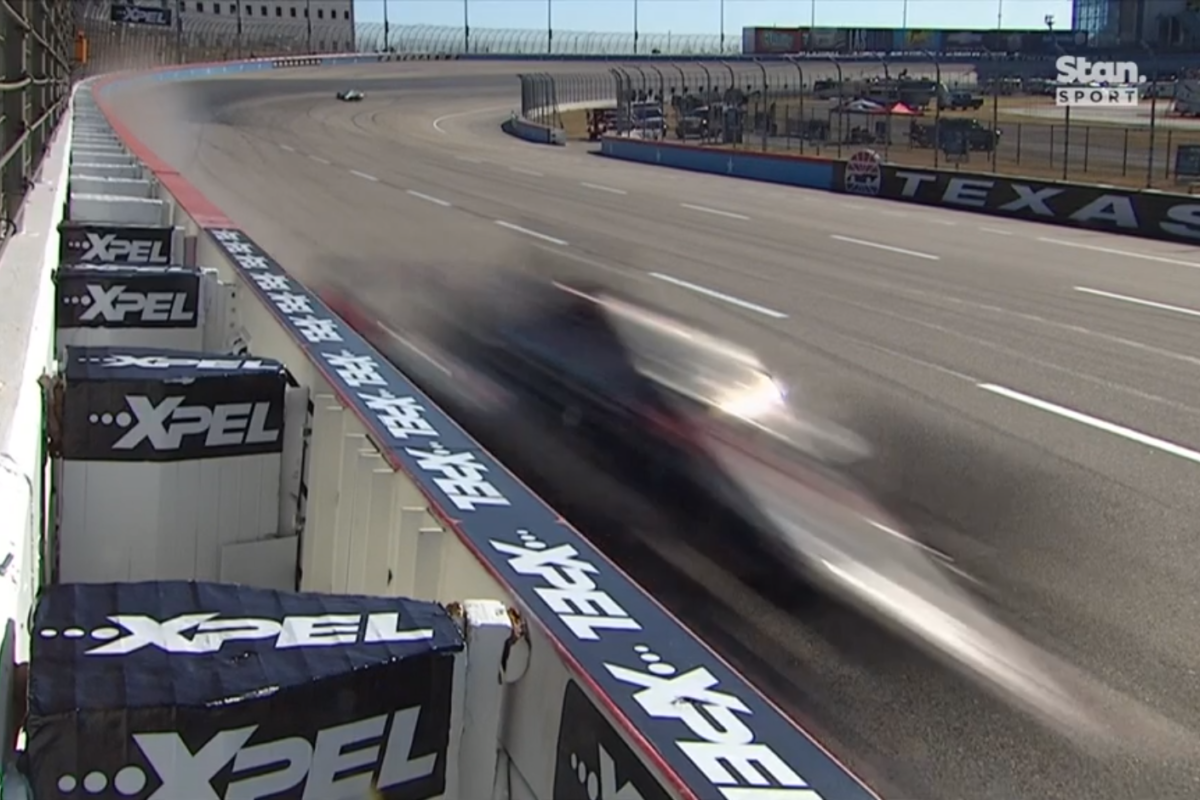 The impact caused sizeable damage to Car #45 although the Briton was able to walk away and the RLLR crew had fetched a spare chassis from their truck before practice had even resumed.

Despite the delay to recover Harvey’s car, only a net four minutes was lost when IndyCar officials added another 10 to the session.

Dixon split Newgarden and Rosenqvist in the final four minutes with a 23.2752s/222.726mph in the #9 Honda, shuffling the pole-sitter to third and Lundgaard to fourth.

Palou finished up 11th and CGR team-mate Jimmie Johnson 13th, the latter’s career-best result in any IndyCar session as he makes his competitive oval debut in the category.

Despite the special practice session just prior, in which Power was a participant, the high line at the Fort Worth circuit remained relatively unpopular.