Leclerc: Ferrari ‘back where it deserves’

Leclerc: Ferrari ‘back where it deserves’ 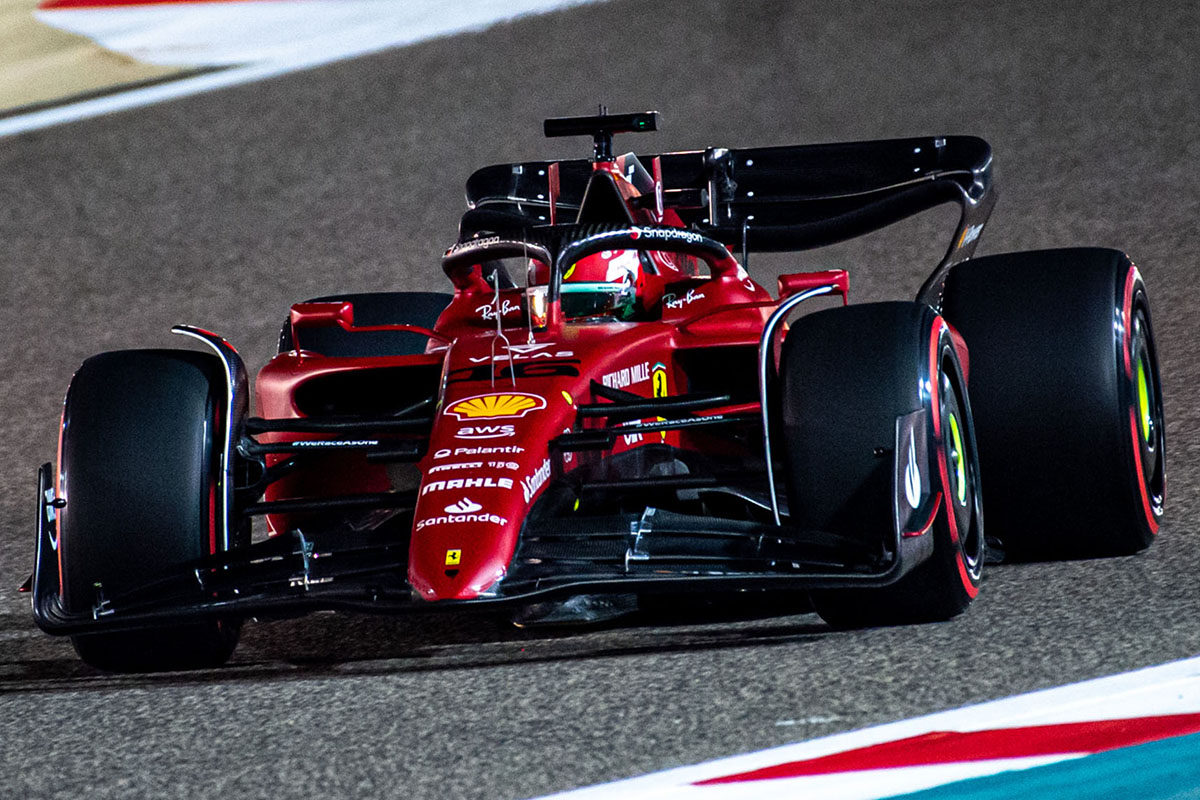 Charles Leclerc suggested Ferrari is “back where it deserves” to be after he claimed pole position for the Formula 1 Bahrain Grand Prix.

It’s the Monegasque driver’s 10th pole in Formula 1, his last coming at the 2021 Azerbaijan Grand Prix.

After practice in Bahrain, Verstappen looked the favourite before Leclerc’s late effort saw him seal the first pole position of 2022.

“The last two years for the team have been extremely difficult,” the Ferrari driver said.

“I knew it was just a matter of time before we got back to the top because we were working well, but until you actually do it, you always have the doubt.

“Finally, this season, we managed to do a car that is back to where it deserves, which is to be at least in the mix for the top positions.”

Though he’ll line up first for Sunday’s race, qualifying was far from a straightforward affair for Leclerc.

“It wasn’t an easy qualifying session, very difficult to put the tyres in the right window and to actually put a lap together,” he said.

“I struggled quite a bit during qualifying, but the last Q3 lap was good enough for pole, so very happy about this.”

Looking to Sunday’s race, Leclerc is optimistic he has the long run pace in the F1-75 to give him a solid chance of victory.

“We did actually quite a bit of high fuel laps during testing, so that’s why maybe in FP2 we didn’t do as much as we normally do,” he explained.

“Our priority was still to get some information on the short runs, which we did yesterday, which definitely helped for today’s qualifying performance.

“But I don’t think we have compromised in any way the performance for tomorrow’s race.”