Tsunoda and Stroll reprimanded after Practice

Tsunoda and Stroll reprimanded after Practice 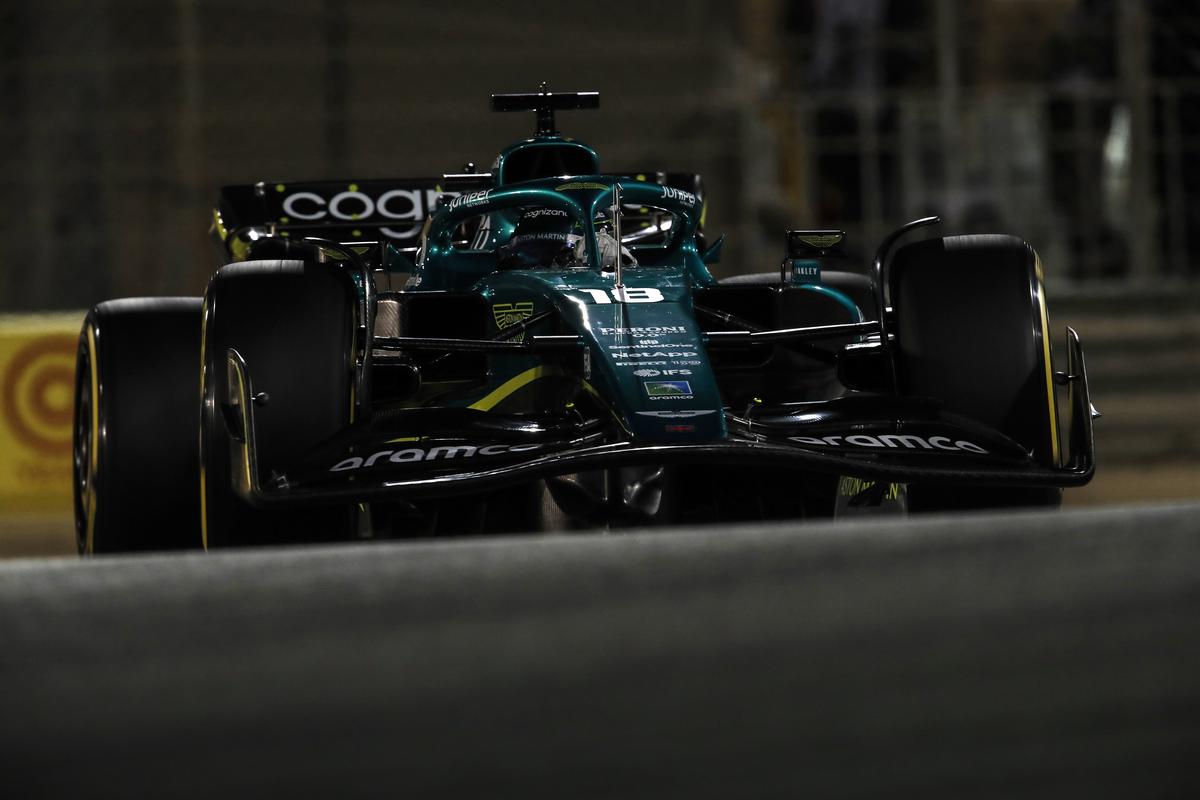 The pair were pinged for separate incidents, though Tsunoda was involved in both.

The Scuderia AlphaTauri driver was summoned by the stewards after he and Charles Leclerc found themselves looking for the same bit of track.

Leclerc was on a low fuel run while Tsunoda was on an out lap ahead of a high fuel run, with their paths meeting at Turn 8.

Though there was no contact, the incident was first noted and then investigated by the stewards.

“The stewards consider that a driver on an out lap must always be aware of faster cars approaching and although this did not create a dangerous situation they determine that this is a breach,” stewards noted.

Stroll meanwhile was reprimanded for impeding Tsunoda, also at Turn 8.

That incident occurred after the chequered flag had fallen, with stewards deeming the Aston Martin driver unnecessarily turned in on his Japanese counterpart.

“After both cars had taken the chequered flag at the end of the session, car 18 (STR) turning into turn 8 whilst car 22 (TSU) was approaching quickly on the inside, unnecessarily impeding car 22 and causing minor contact,” the stewards noted.

“Driver 18 says he was travelling slowly in preparation for a practice start and was looking in his mirrors but the closing speed from the cars behind travelling much more quickly meant he did not see car 22 when approaching turn 8.

“The Stewards acknowledge this, and note that the Team did not give the driver any radio warning of approaching cars but consider that the driver has responsibility for maintaining awareness of cars around them and that applies equally on the lap after the chequered flag.”

As reprimands, neither Tsunoda nor Stroll pick up points on their Super Licence, the former already having amassed eight points. Drivers are allowed to accrue 12 points in a 12-month period before facing a one-race ban.