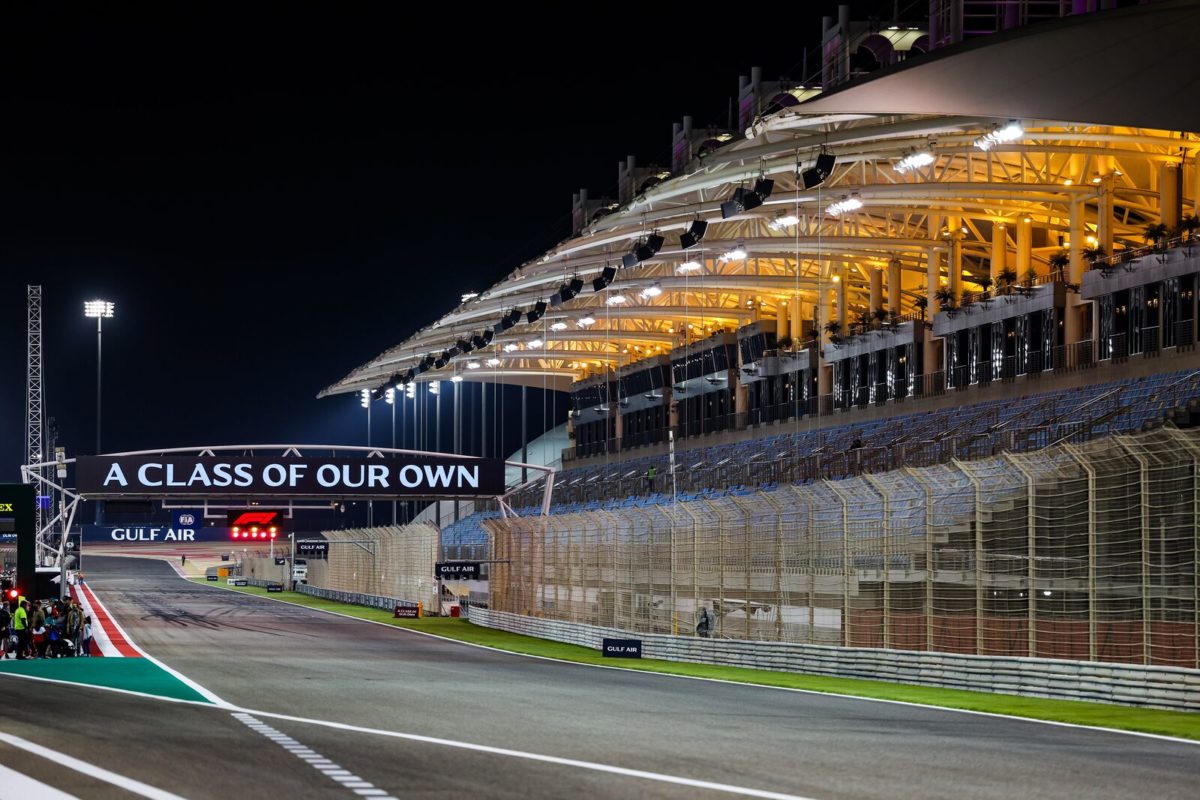 The Formula 1 paddock doesn’t expect any consistency issues as the sport moves to a shared race director setup for 2022.

Niels Wittich and Eduardo Freitas will share the role formerly filled by Michael Masi as part of a number of reforms to the way F1 is managed by the FIA.

Wittich, who was race director of DRM last year, is in the chair this weekend as Formula 1 kicks off a new campaign with the Bahrain Grand Prix.

But while the reforms made to the race director role, which also now has additional support from Herbie Blash and a virtual race control room off-site, concerns have been raised that it could introduce inconsistencies.

“I’m positive that it’s going to be fine,” Max Verstappen said of the prospect of two different race directors.

“We all have a lot of experience in racing, so as long as we are clear before we enter the race weekend’s it shouldn’t be a problem.”

Norris is also unconcerned that consistency will be an issue despite the role being carried out by multiple people.

“Not too sure how it’s going to work just yet,” the McLaren driver said.

“If there’s consistency, as that’s the main thing we want as drivers, then it doesn’t really matter how many people there are.

“As long as there’s consistency throughout the season, then we’ll be happy.”

While Wittich has come from DTM, Freitas has been race director of the World Endurance Championship.

“I know both Niels and Eduardo personally, myself, from the different projects I’ve been involved in the past,” Seidl said.

“I hope with everything that has bene put in place now on the FIA side, and with Niels and Eduardo working closely together, they’re being very often together during the race weekends in a deputy function for example, that hopefully there’s no issue regarding consistency of decisions.”