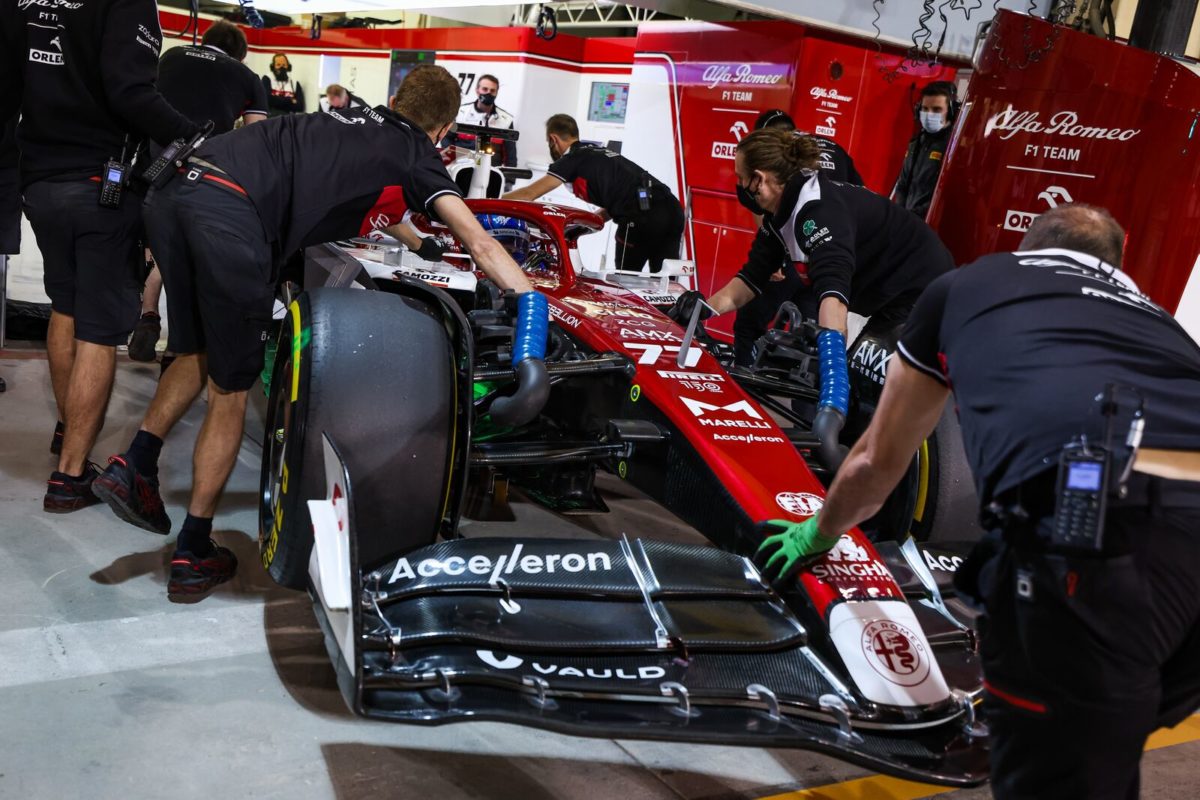 A misfire blighted the Finn’s opening session, limiting his running in the opening 60-minute session to just two laps.

Having reported the issue to the team on his out lap, Bottas returned to the garage, re-joining the track inside of the last 10 minutes, only to immediately head back to the pits.

The day’s second session was far more fruitful, with 29 laps to his name and the sixth best time.

However, as a precaution, the team opted to fit a new Control Electronics unit at the end of the day’s running.

“We recovered strongly from FP1, ending the day with an important session and plenty of laps, so I can say we saved the day,” Bottas said.

“There’s still lots to improve, like for everyone else so early in the season, but you can definitely tell the potential is there: in the running we did in the evening session, the car felt really nice, especially on high fuel.

“It feels we’re not far off where we want to be, which is really positive.

“It will be interesting to see how it will be tomorrow, in qualifying, when everyone puts out everything they’ve got: now, however, it’s time to look at the data we collected together with Zhou [Guanyu] and the team and learn from it.”

Each driver is allowed just two Control Electronics units during the course of the year without penalty.

As this is Bottas’ second, there is no penalty though does raise questions as to whether the first unit can be re-used.

If it can’t, he stands to cop a 10-place grid penalty should he take a third Control Electronics unit at any point during the season.