Verstappen has nothing to prove after 2021 title

Verstappen has nothing to prove after 2021 title 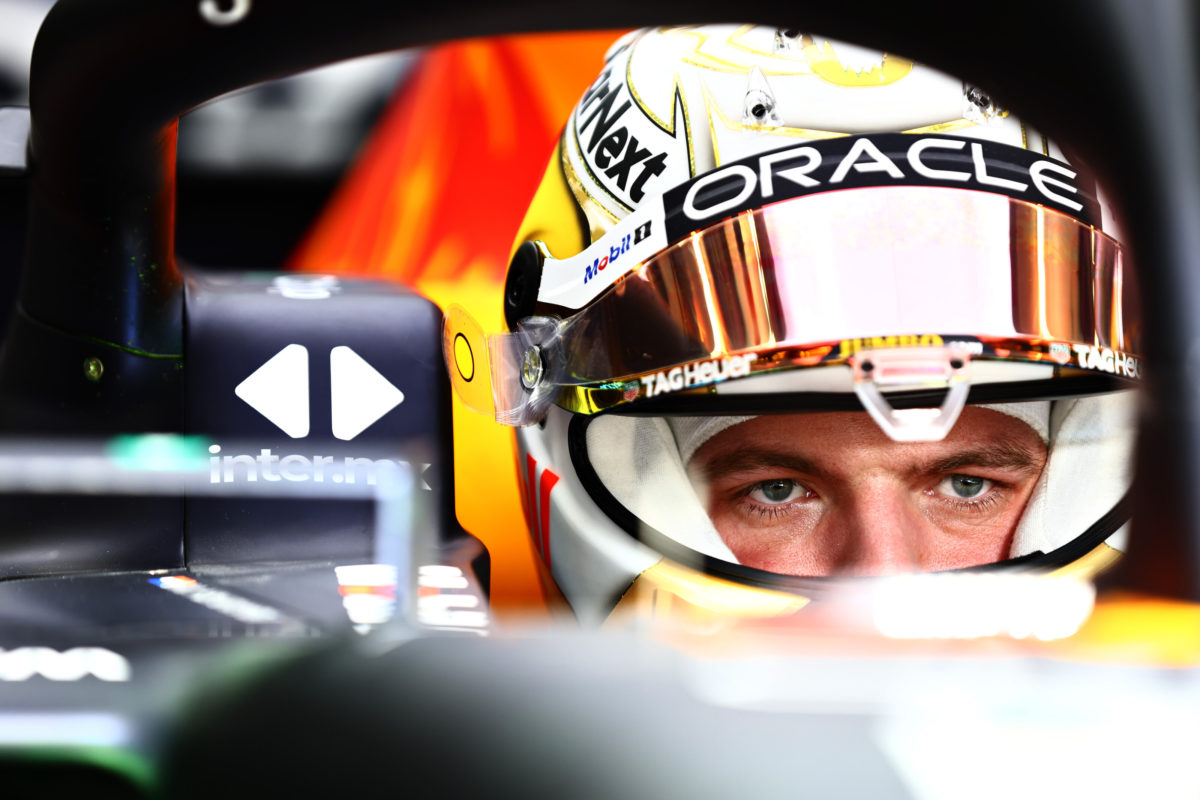 Max Verstappen doesn’t believe he has anything to prove heading into the 2022 Formula 1 season.

The Dutchman won the world drivers’ championship last season over Lewis Hamilton after a season filled with controversy.

That included the conclusion to the season which saw the Red Bull driver complete a controversial final-lap pass on Hamilton which ultimately saw him claim the title.

With a report into that event expected in the coming days, Verstappen doesn’t believe he has anything to prove off the back of the intrigue that surrounding his world championship victory last year.

“I proved that with the most wins, the most pole positions, and most laps led,” Verstappen said when asked if he still has a point to prove.

“People forget that. They only look at Abu Dhabi apparently, but we have more races than only Abu Dhabi in a season.”

Red Bull heads into the coming season among a trio of favourites, with Ferrari and Mercedes also predicted to show strongly.

That’s despite assertions from both Hamilton and his new Mercedes team-mate George Russell that the Ango-German operation is somewhat off the pace following testing.

“I think they will be dead last, according to their comments,” Verstappen joked.

“I think they have an awful car, and they have that already since 2017 and pre-season testing.

“So now we’ll find out. I don’t know, but they will be competitive for sure.”

As for his own chances, the 2021 world champion is pragmatic given the success he enjoyed a year ago.

“If you look at last season, during that season, we could have had more wins and more poles even,” he noted.

“But you need a really competitive car to be able to do that, so it’s going to be really difficult to do something like that again.

“Of course you always try and do better, so I hope if we have a very competitive car again that we can reach something similar.”

Opening practice for the 2022 Formula 1 Bahrain Grand Prix gets underway at 23:00 AEDT.