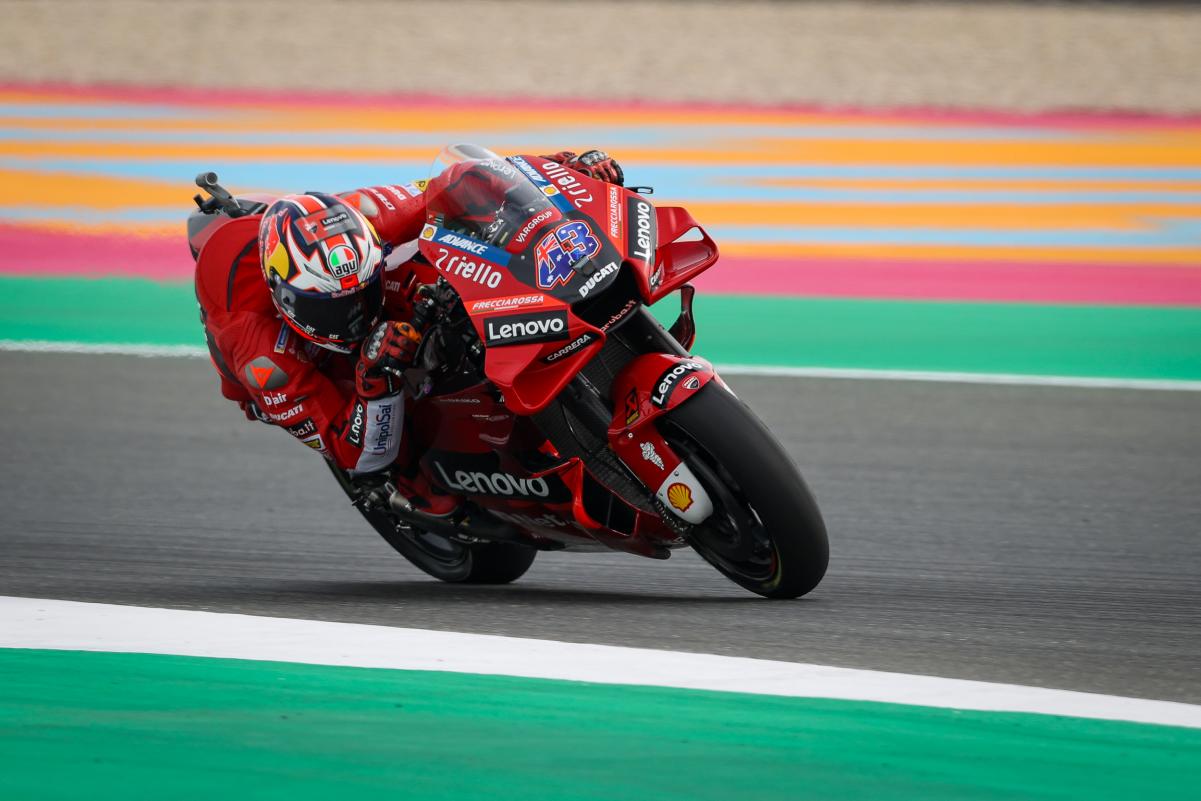 Jack Miller has revealed further detail about the technical issue which forced him out of the Qatar MotoGP race.

Miller had qualified fourth at Lusail but was last of the 23 riders still circulating when he reverted to the pits at the end of Lap 7.

He explained post-race that his factory-entered Ducati had got “lost” and was delivering its power in an erratic way, suggesting an issue related to the track position sensor.

Now, speaking ahead of this weekend’s Indonesian Grand Prix, the Queenslander has shed more light on what went wrong.

He also suggested that essentially missing the first race of the year will not be a major hindrance in Round 2 at the Mandalika International Street Circuit.

“We knew what the problem was in Doha on Sunday evening,” said Miller.

“There was a programming error in the electronics; a number was missing, so it didn’t work.

“But the mood in Ducati is still good; I was ready for a good race before this problem.

“That’s why I’m going into the weekend with the same mood again. I want to show a similar performance in practice and qualifying.

“I’ll do some long runs and do an excellent job of preparing for the race.”

Meanwhile, Miller’s Ducati Lenovo team-mate Francesco Bagnaia has said that there is no need for the team to apologise after his outburst following a terrible Qatar weekend for the Italian.