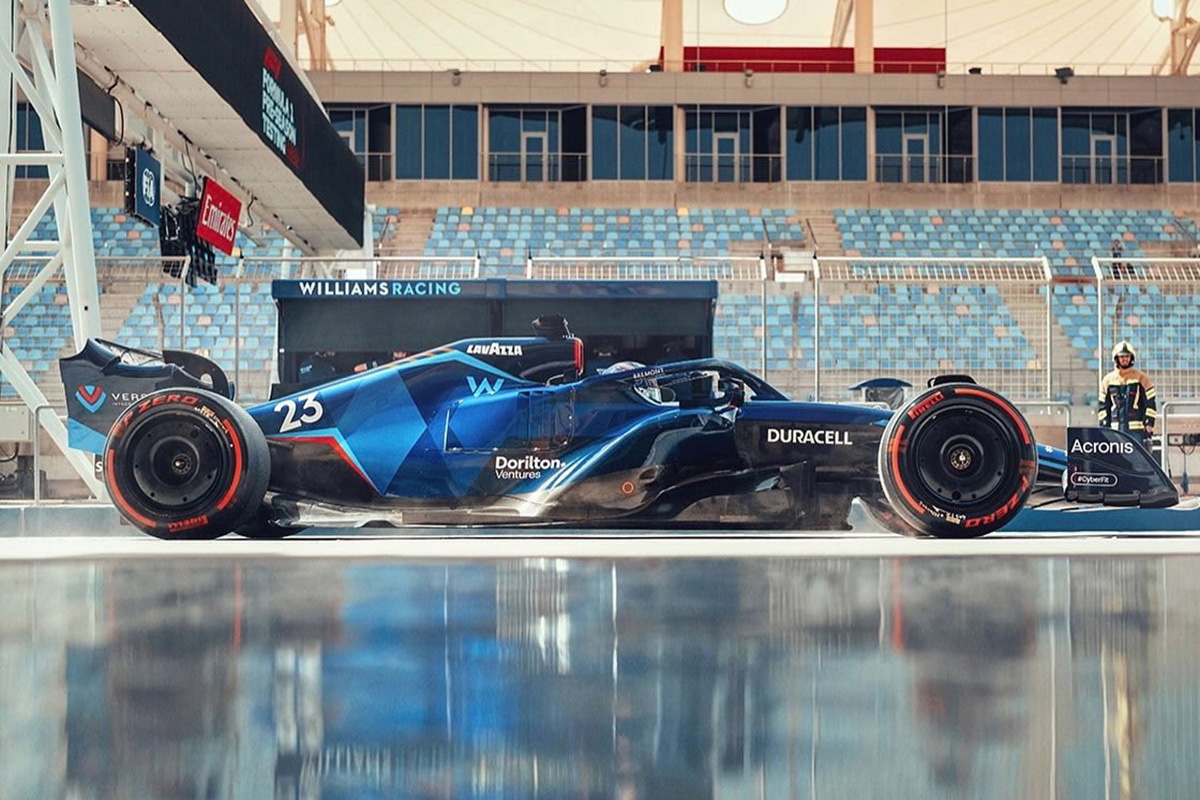 The 2022 Formula 1 season has got off to a busy start for both Williams and McLaren in Bahrain.

Both squads had staff working within the confines of the Bahrain International Circuit after two separate curfews came into effect.

In Williams’ case, that relates to Wednesday night when, according to a report by FIA technical delegate Jo Bauer, personnel from the team associated with the running of the car were within the circuit during the 13-hour curfew period that begins 42 hours prior to Free Practice 1.

At McLaren, the team had crew at the venue last night during the 14-hour curfew period which begins 18 hours prior to the start of opening practice.

For Williams, it’s the first of eight allowed exceptions during the course of the season, and therefore attracts no punishment.

In McLaren’s case, it’s the first of six exceptions and similarly no action will be taken.

Opening practice for the season-opening Bahrain Grand Prix gets underway tonight at 23:00 AEDT.