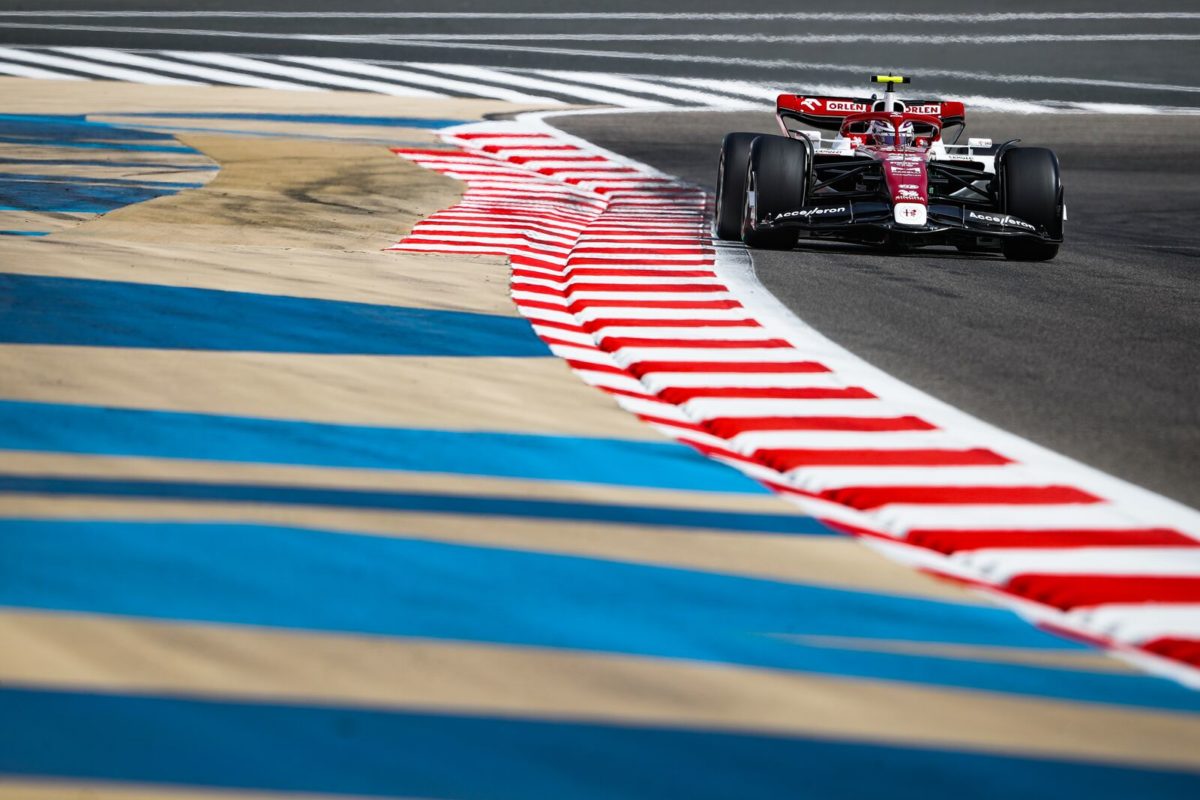 Drivers will no longer be able to abuse track limits

Drivers at this weekend’s Formula 1 Bahrain Grand Prix will be given less licence than ever when it comes to abusing track limits.

Listed among the event notes for the season-opener, teams and drivers have been advised that “the white lines define the track edges”.

It’s a point that references Article 33.3 of F1’s Sporting Regulations, which outlines when and how a driver is allowed to leave the circuit.

While that specific regulation has not changed from last year, the new position on track limits means a blind eye will no longer be tolerated at some corners.

Officials have come under fire from drivers, observers, and fans for the seemingly inconsistent application of track limits previously.

Fernando Alonso last year deliberately ran off the road at Turn 2 on the opening lap of the Russian Grand Prix to prove a point.

Track limits played a role throughout last season’s championship, with Max Verstappen ceding the Bahrain Grand Prix race lead back to Lewis Hamilton after running wide at Turn 4 while passing the Englishman.

“Throughout the race I was told that people were going wide, so they told me to do the same because you do gain lap time doing it,” Verstappen said at the time.

“So I did and then [at] one point they told me not to do it anymore.

“I know in qualifying of course it was not allowed – your lap time got deleted – so I don’t know how it got to the point where people were doing it without getting warnings.

“But at the end of the day, when I was fighting Lewis, I went outside of the track limits, so I think quite quickly the race director was onto us to tell me to give the position back, so that’s exactly what I did.”

Indeed, at most events last year officials kept a watchful eye at select locations ahead of the change in interpretation of what constitutes the abuse of track limits for 2022.

Moving forward, the white line which edges the circuit is set to define the racing surface.

Article 33.3 states; “Drivers will be judged to have left the track if no part of the car remains in contact with it and, for the avoidance of doubt, any white lines defining the track edges are considered to be part of the track but the kerbs are not.”

Opening practice for the Formula 1 Bahrain Grand Prix gets underway tonight from 23:00 AEDT.