‘Business as usual’ for IndyCar leader McLaughlin at Texas

‘Business as usual’ for IndyCar leader McLaughlin at Texas 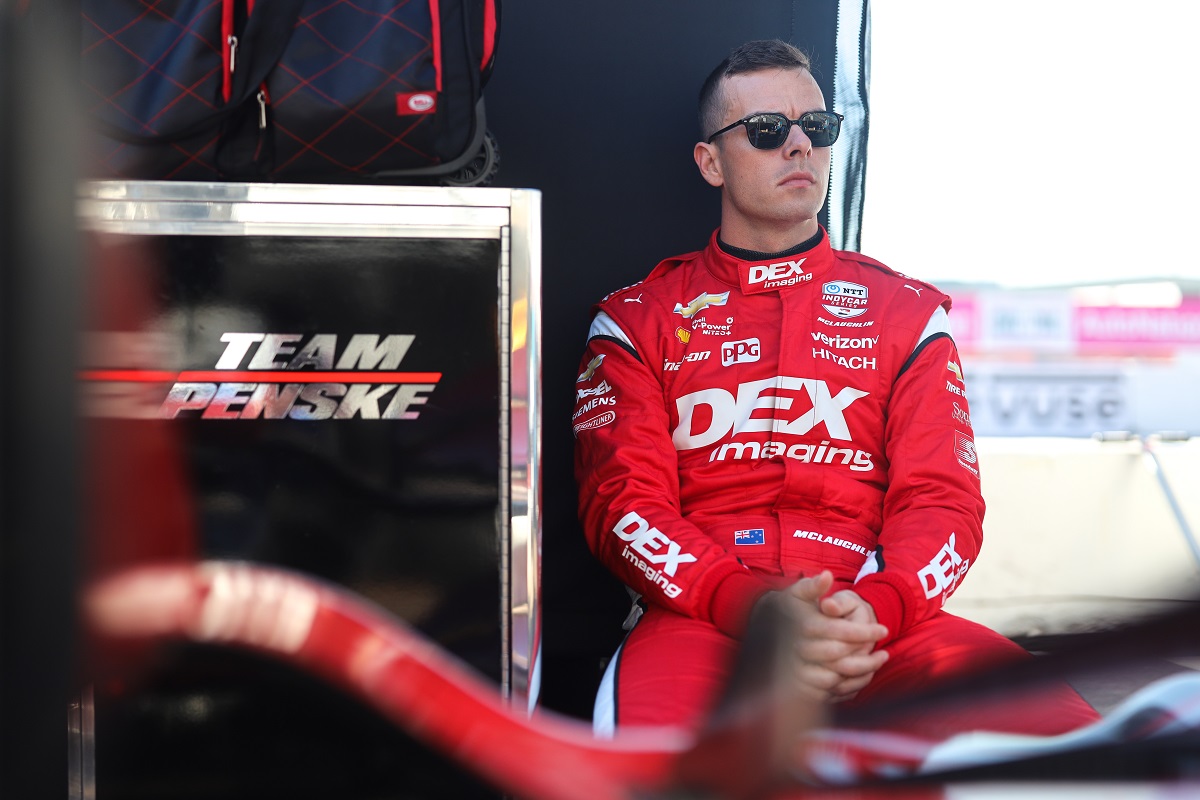 This weekend’s IndyCar round at Texas Motor Speedway will be “business as usual” for Scott McLaughlin despite arriving as the series leader.

Almost three weeks have passed since McLaughlin became an IndyCar race winner when he prevailed on the streets of St Petersburg in the first event of 2022.

While he is willing to talk of himself as a title contender, the Team Penske driver has also stressed that he cannot afford any slips or he will be punished on the timesheet.

In a similar vein, he described the weekend ahead as a case of “Back to business as normal at Texas.

“We’re going to have a little bit of a different downforce package from IndyCar, as well, so will be interesting,” added McLaughlin.

“Yeah, I’m fully prepped. If I’m not on the pole, I’m going to start 20th, and I don’t want that to happen, so I’m going to work hard. It’s business as usual.

“St Pete was great, but it was the first race; I’m not getting ahead of myself.

“It’s just head down, bum up, and make it happen.”

The Team Penske trio arrives at Fort Worth in first, third, and 16th in the series, with Will Power 18 points behind McLaughlin but Josef Newgarden in the bottom half of the standings.

Ed Carpenter Racing (ECR) is also a three-car squad this weekend with the return of Carpenter himself to the field as part of a recently announced all-oval programme.

“I am excited to get back to Texas,” said the oval specialist, whose most recent of three wins came at Texas.

“It’s always fun going to a track you’ve won at before and a place you’ve been successful; hopefully we can repeat that this year.

“My team-mates tested there last week and it went fairly well.

“I feel really good about the work the team got accomplished, though it would have been nice to have participated in the test myself. But, as a part-timer, I have to pick and choose what I do.

“I am ready to get going and excited to have a race in the #33 – a new number for me – and get back in the groove before we get to Indianapolis.”

ECR also fields Conor Daly in the #20 Chevrolet and Rinus VeeKay, currently sixth in the series, in #21.

Action gets underway with the only practice session prior to qualifying on Sunday morning at 02:00 AEDT.

Qualifying takes place later in the day from 05:00 AEDT, and will be streamed live and ad-free on Stan Sport.