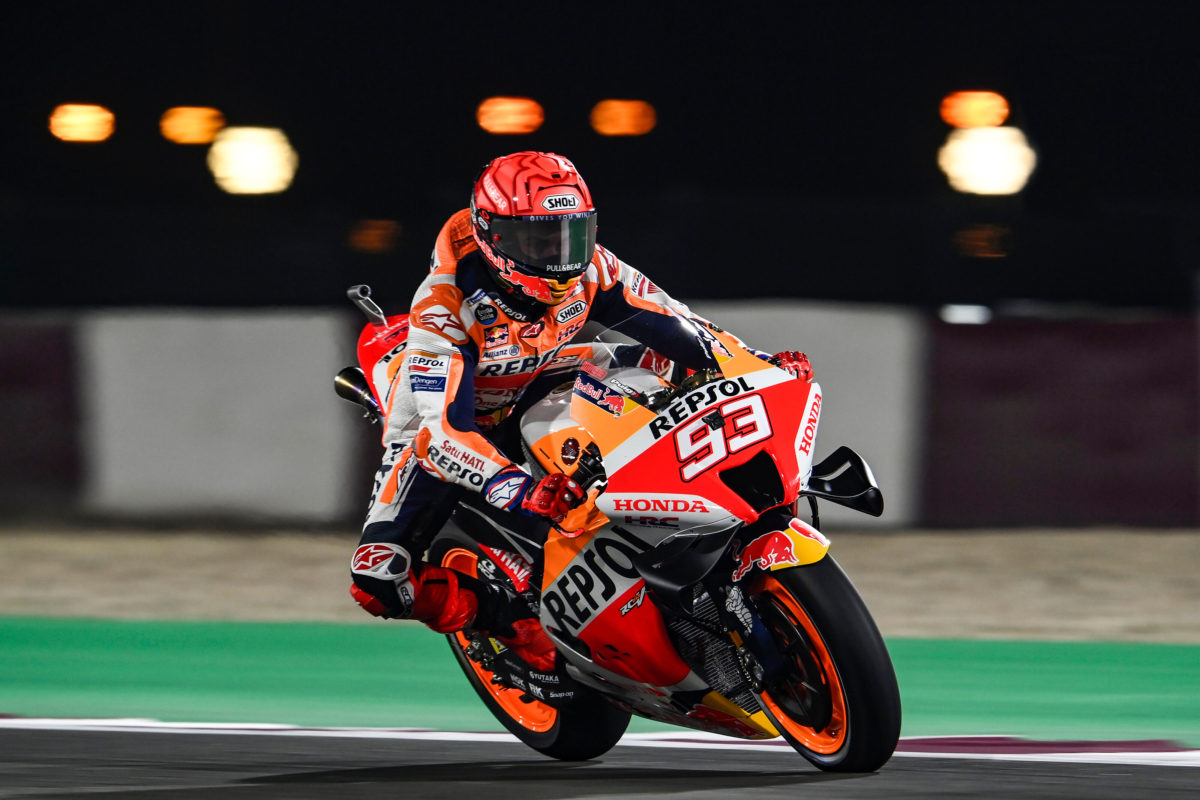 Marc Marquez has arrived at this weekend’s Indonesian Grand Prix with a better understanding of how to ride Honda’s new MotoGP bike after his first race on it in Qatar.

Honda had become notorious for fielding bikes which only the six-time premier class champion could make work, and was thus exposed by his long injury lay-off and protracted recovery from the badly broken arm which he sustained in the first round of 2020.

So significant were the changes which the Japanese marque made to the RC213V ahead of the 2022 campaign, Marquez said on the eve of the Qatar Grand Prix weekend that it felt like something from a different factory.

He would go on to finish fifth in that Sunday night’s race, his first since suffering an eye injury in October last year, while Repsol Honda team-mate Pol Espargaro made it into the final step of the podium.

Marquez admitted post-race that Espargaro was better able to use the rear brake on the RC213V, but says he learnt lessons from 22 laps of racing around Lusail.

“In the Qatar race is when I really understand what I need, which needs to be the direction for my riding style,” said #93.

“Here, we will start to find a way but if it’s not possible, we know that our base set-up is working well.”

Marquez revealed in pre-season testing that he was having to “sacrifice” his traditional strength in terms of how he manoeuvres the front end of the bike.

He admitted at the Mandalika circuit ahead of the Indonesian event that he is still missing that “special feeling” with the new Honda, but knows the bike is good enough to win races.

“Since I ride this bike for the first time, I understand that the potential was very high, but I need a special feeling with the front if I want to be fast,” he explained.

“So, this is what I really miss at the moment, and it’s what we are looking forward.

“For example, I’m riding the same bike as my team-mate and he is riding in another way and he’s able to be very fast – and we are able to be fast – but that special feeling is what I really need to be faster.

“So, at the moment, the problem is that I don’t understand when I will crash or when will lose the front.

“Anyway, riding with this base is a base that you can win races. 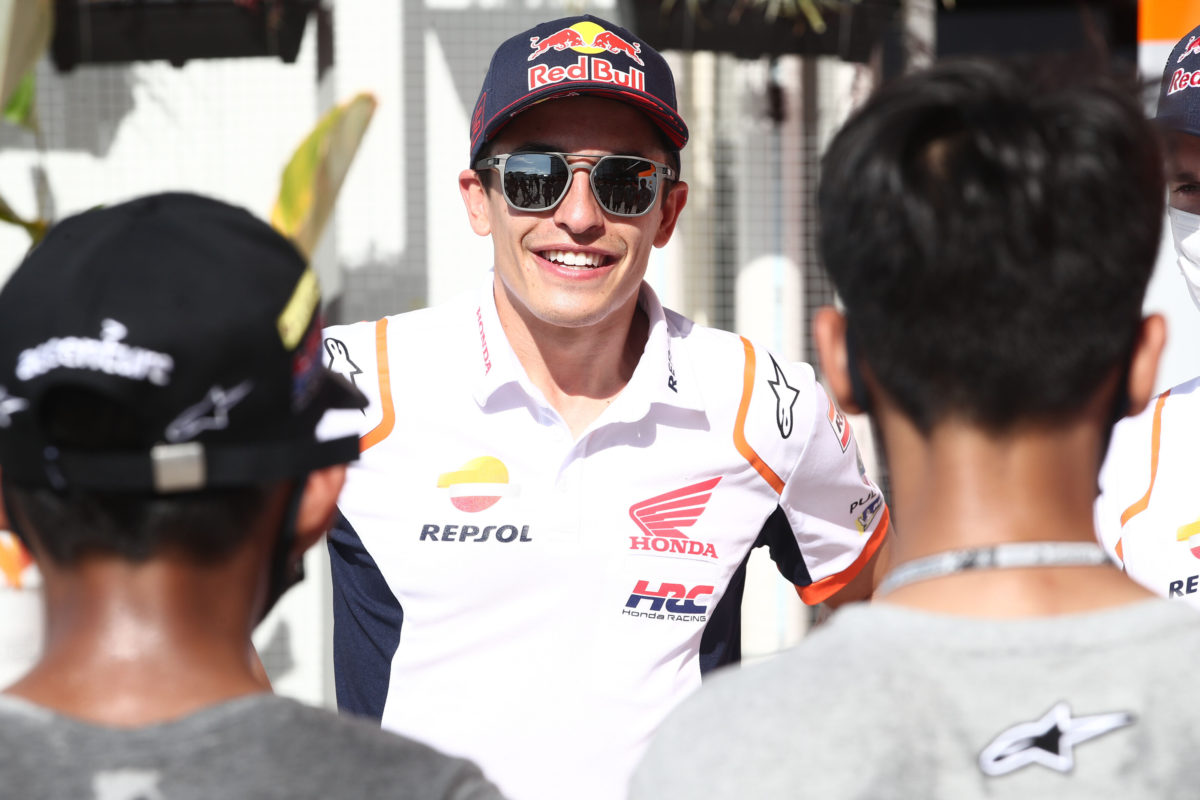 As for this weekend, the 29-year-old is targeting incremental improvement.

“Basically, Qatar was a solid weekend; nothing really special, but we were there,” he declared.

“We were not so far from the top positions; that was my target.

“I’m feeling good. I mean, in Qatar race, 22 laps in a row, was the best feeling I had during the last two years.

“So, let’s see how we can approach this weekend.”

Friday’s practice sessions at the Mandalika International Street Circuit get underway from 13:50 and 18:05 AEDT.