Hulkenberg to race in Bahrain GP after COVID call up

Hulkenberg to race in Bahrain GP after COVID call up 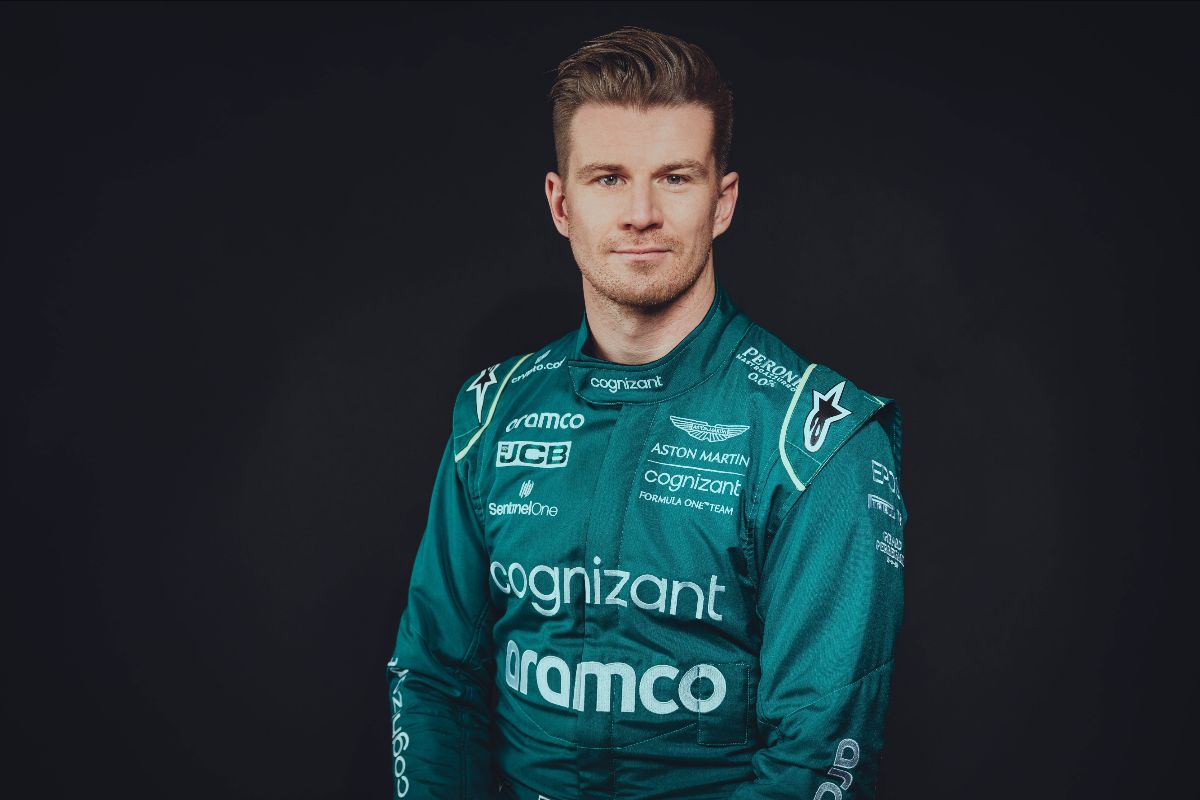 Nico Hulkenberg is set to make another Formula 1 cameo after being called up for this weekend’s Bahrain Grand Prix.

The German will replace countryman Sebastian Vettel at Aston Martin after the four-time world champion tested positive for COVID-19.

A short statement confirmed that Hulkenberg, the team’s reserve driver, will step into the car in Vettel’s place.

“Sebastian Vettel has tested positive for Covid-19 and will not therefore be taking part in the 2022 Bahrain Grand Prix,” the team announced.

“Replacing him in the AMR22 will be Aston Martin Aramco Cognizant Formula 1 Team reserve driver Nico Hulkenberg, who will be in the car from FP1 onwards.”

Tomorrow’s opening practice session will be the 34-year-old’s first experience in a 2022-spec F1 machine.

Vettel and team-mate Lance Stroll completed all six days of pre-season testing, with Hulkenberg not getting an opportunity behind the wheel.

However, as the squad’s reserve driver, he will be well versed in the team’s processes and systems.

It’s not the first time Hulkenberg has been drafted in, doing so twice during the 2020 season for Sergio Perez and Stroll at different points.

The latter of those appearances, the Eiffel Grand Prix in October, remains his most recent grand prix appearance.