Hamilton hints current Mercedes deal is his last in F1

Hamilton hints current Mercedes deal is his last in F1 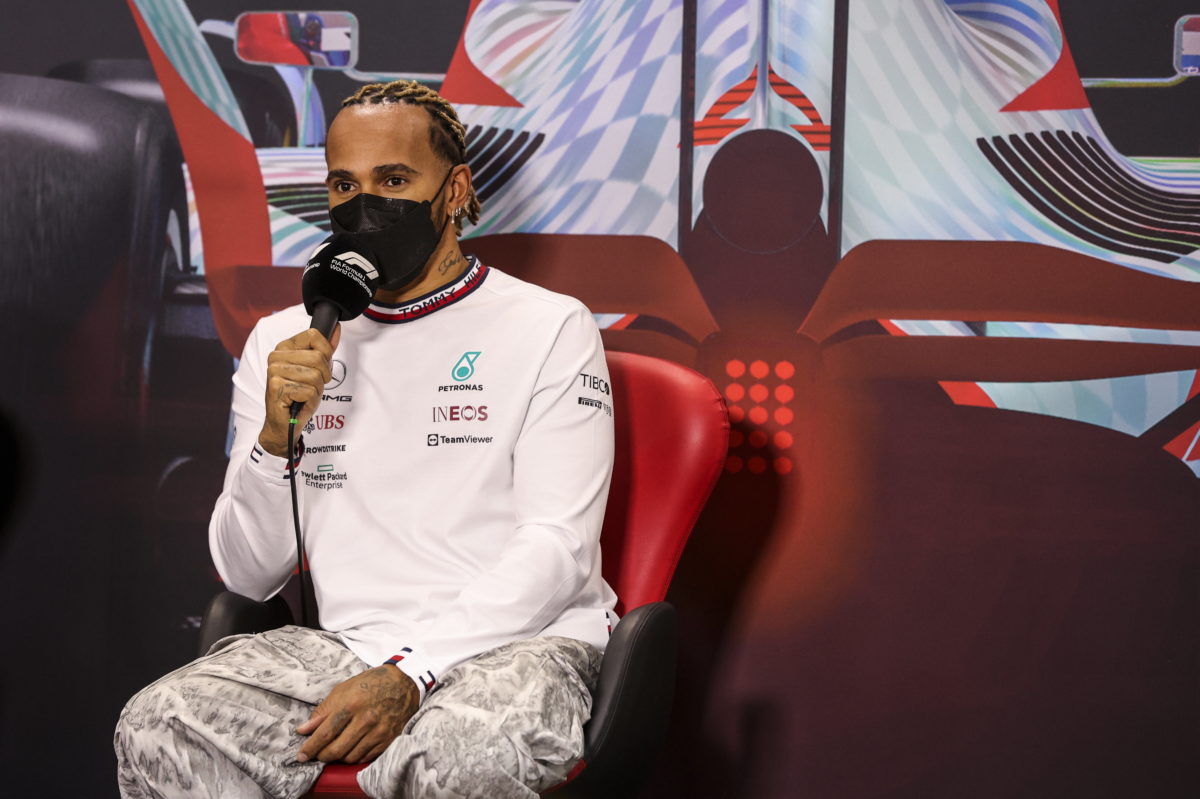 Lewis Hamilton has hinted that his current Mercedes contract will be his last in Formula 1 before retiring.

The seven-time world champion will this season embark on his 16th season in F1 and his 10th with Mercedes.

In July last year he inked a new deal that will see him remain with the squad with whom he’s won six of his world crowns until the end of 2023.

The Brit, the most successful driver in F1 history in terms of race wins and pole positions, will be 39 when that deal concludes.

With the likes of Kimi Raikkonen and Fernando Alonso having raced on into their 40s, Hamilton was asked whether he would follow suit.

“I honestly haven’t thought about that.

“I don’t plan on being here close to that age. Hopefully I have some other fun things to get on with.”

It remains the only meaningful record the Englishman, who made his F1 debut with McLaren in 2007, has not made his own.

Heading into the 2022 season, which kicks off in Bahrain this weekend, Hamilton has 103 race wins and 102 pole positions from 288 starts.

This year’s French Grand Prix stands to be his 300th world championship grand prix appearance, making him the sixth driver to reach that figure.

He is joined at Mercedes this year by George Russell, the man many regard as Hamilton’s heir apparent once he elects to hang up his helmet.

The duo head into the coming season claiming to be on the back foot with “a considerable amount of pace to find.”

The 2022 F1 season gets underway with the Bahrain Grand Prix starting on Friday.