AlphaTauri boss warns against too many F1 races

AlphaTauri boss warns against too many F1 races 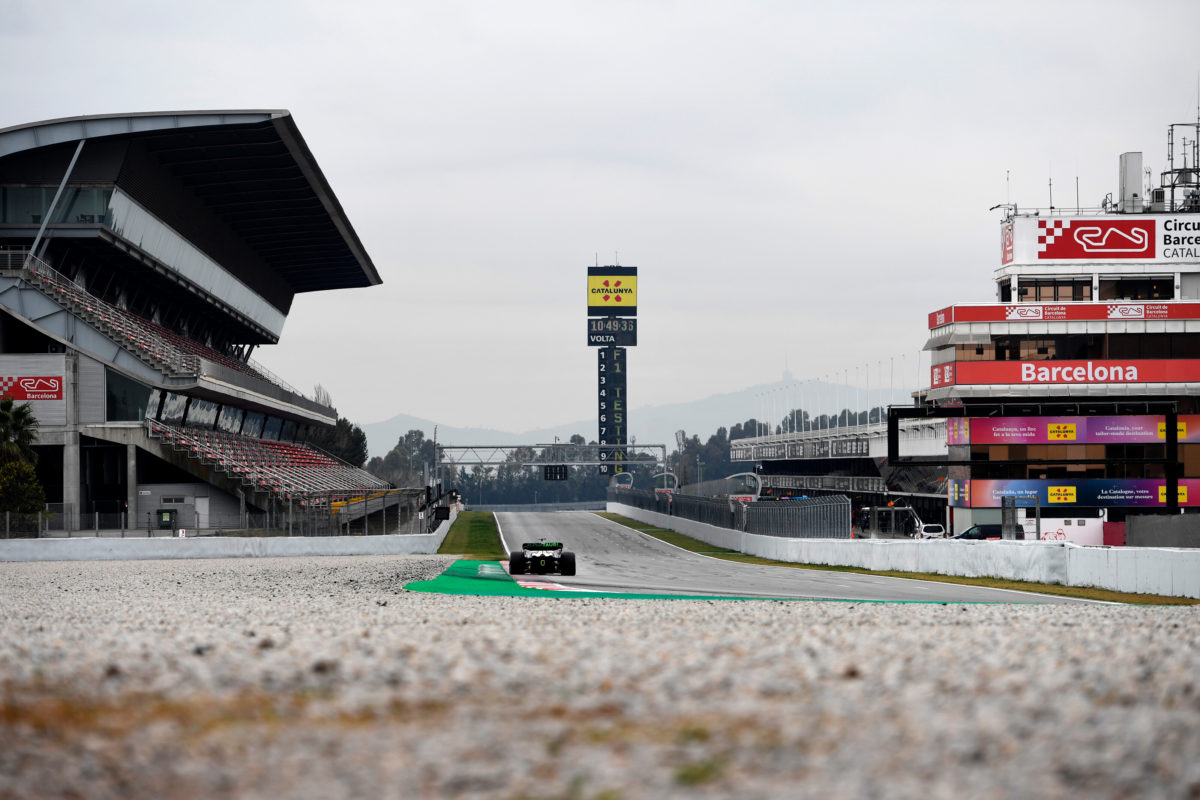 AlphaTauri boss suggests 20 F1 races is the maximum per season

Scuderia AlphaTauri boss Franz Tost is concerned too many races in a year could dampen interest in Formula 1.

This year’s calendar originally included a record 23 events, though with the cancellation of the Russian Grand Prix that has been reduced to 22.

The sport’s commercial rights holders have recently signed a number of new contracts with promoters in Bahrain, Abu Dhabi, Singapore, and elsewhere, along with welcoming new events onto the calendar.

Last year, The Netherlands returned to the schedule for the first time in three decades, while Saudi Arabia and Qatar made maiden appearances.

Miami will add a second race in the United States this year while talk of a grand prix in Las Vegas continues.

A die-hard racer, Tost would be happy to go racing every weekend, though concedes there is a limit on what is realistically possible.

“First of all, I wouldn’t have a problem to have every weekend a race, because every second you are not on a race track is anyway lost in your life,” he admitted.

“Because, if there are too many races, I’m worried that the interest would decrease. If you have every weekend a race, people would not be so interested.”

The Austrian likened it to the sport of skiing, of which he is a fan, but noted that the number of events mean he’s inclined to only watch the highlights.

“But it depends also how interesting the season is, how close the cars are together,” he conceded.

“If we have like last year, every race fantastic fights, if the championship is being decided in the last lap, the last race, then I think people would also look to 25 races.

“It depends how good the entertainment is, how good the fight is between the drivers, how many drivers are involved for winning races and the championship.

“This is then decisive for the interest of the fans regarding Formula 1.”

The 2022 Formula 1 season gets underway on Friday with the Bahrain Grand Prix.