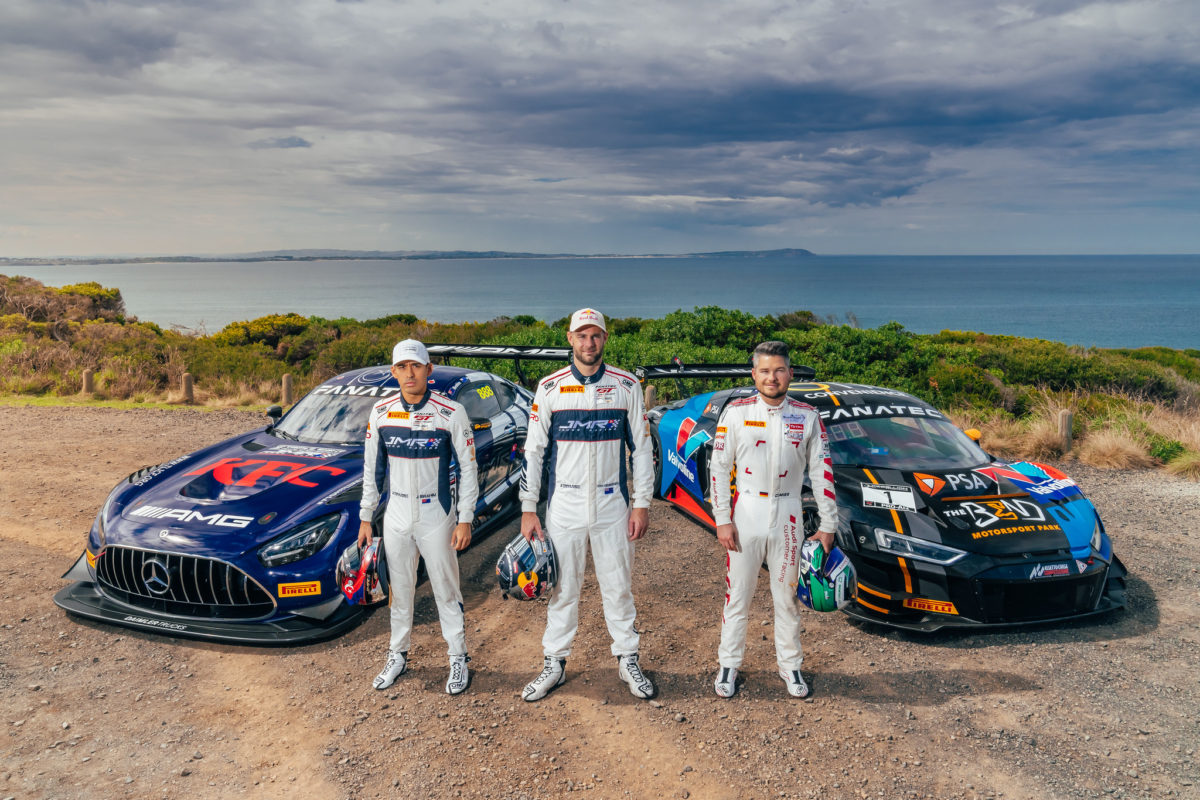 A 21-car field will contest Round 1 of Fanatec GT World Challenge Australia Powered by AWS at Phillip Island this weekend.

In the other two Audis in Pro-Am, Chaz Mostert makes a cameo as Liam Talbot’s driving partner, and David Reynolds joins Tony Bates.

Grove Racing is also competing again, with father and son duo Stephen and Brenton to get behind the wheel of their Porsche 911 GT3 R.

Other notables in the field include Brett Hobson in a newly acquired Nissan GT-R GT3 which has finished on the podium in the Bathurst 12 Hour, the return of Michael Bailey’s Bentley Continental GT3 which was crashed at Bathurst late last year, and former Super3 racer Madeline Stewart in a Ginetta GT4.

The field will get 55 minutes of practice across two sessions before qualifying for each of the weekend’s two races will be held later tomorrow afternoon.

Both races will be hour-long affairs from 13:45 local time/AEDT on each of the Saturday and Sunday afternoons, within the live and ad-free Stan Sport streaming window.