TCR field grows for Round 2

TCR field grows for Round 2 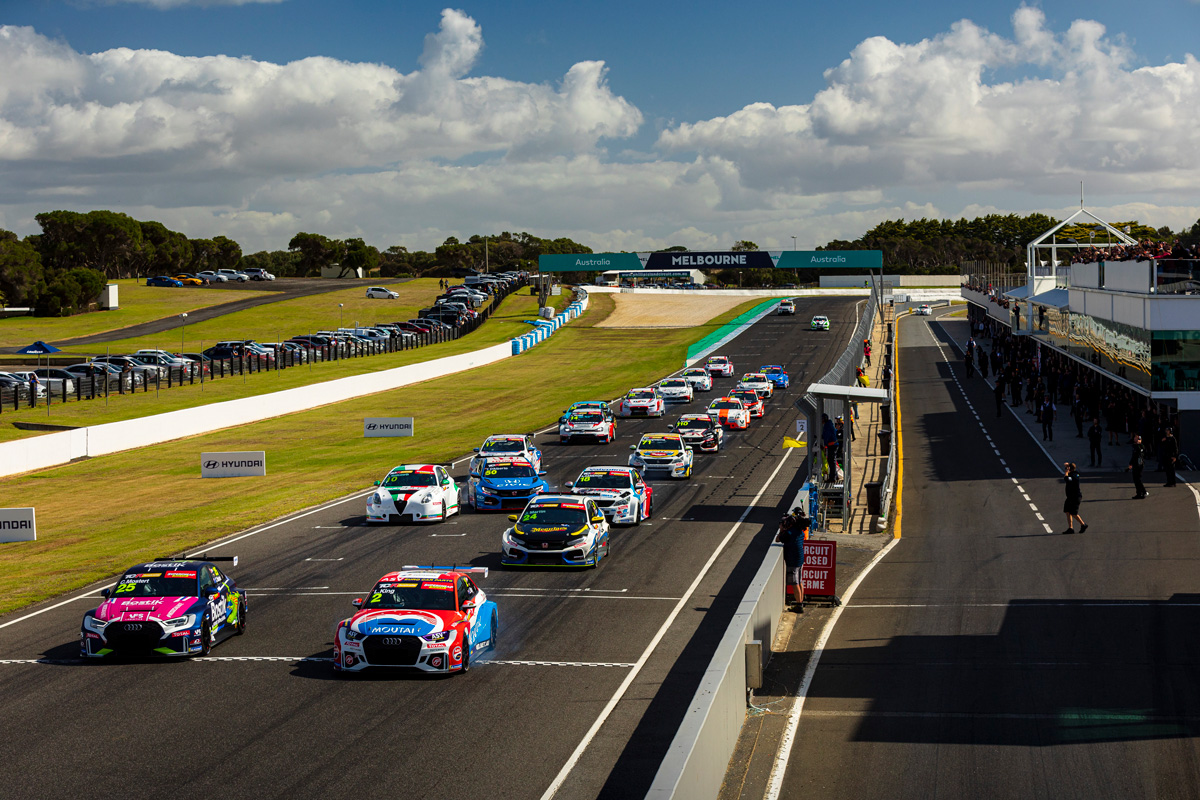 A 21-car grid will tackle Round 2 of Supercheap Auto TCR Australia at Phillip Island this weekend.

That’s up from the 20 entries which headed to Symmons Plains for the season-opener last month, although only 19 ever made it to Race 1.

That was due to a practice crash for rookie Kody Garland which ruled his Garry Rogers Motorsport Renault out of the remainder of the event.

Garland is back for Round 2, while privateer Michael Clemente joins the field in his Honda Civic Type R TCR.

McDougall, who last raced in TCR Australia at the The Bend Motorsport Park in 2019, will don a special livery on his Audi RS3 LMS TCR.

“We are motorsport fans through and through, and have been watching iconic race cars around the world for a number of years,” he said.

“The inspiration is the 2010 Le Mans-winning R15 where the three Audi LMP1s clean swept the podium after being outmatched on one lap pace by the factory Peugeots in qualifying.

“It looks fast standing still so I can’t wait to see what it looks like on track.”

Stan Sport will provide exclusive live and ad-free coverage from 11:00-17:00 AEDT on both Saturday and Sunday, covering both qualifying sessions and all three races for TCR Australia.