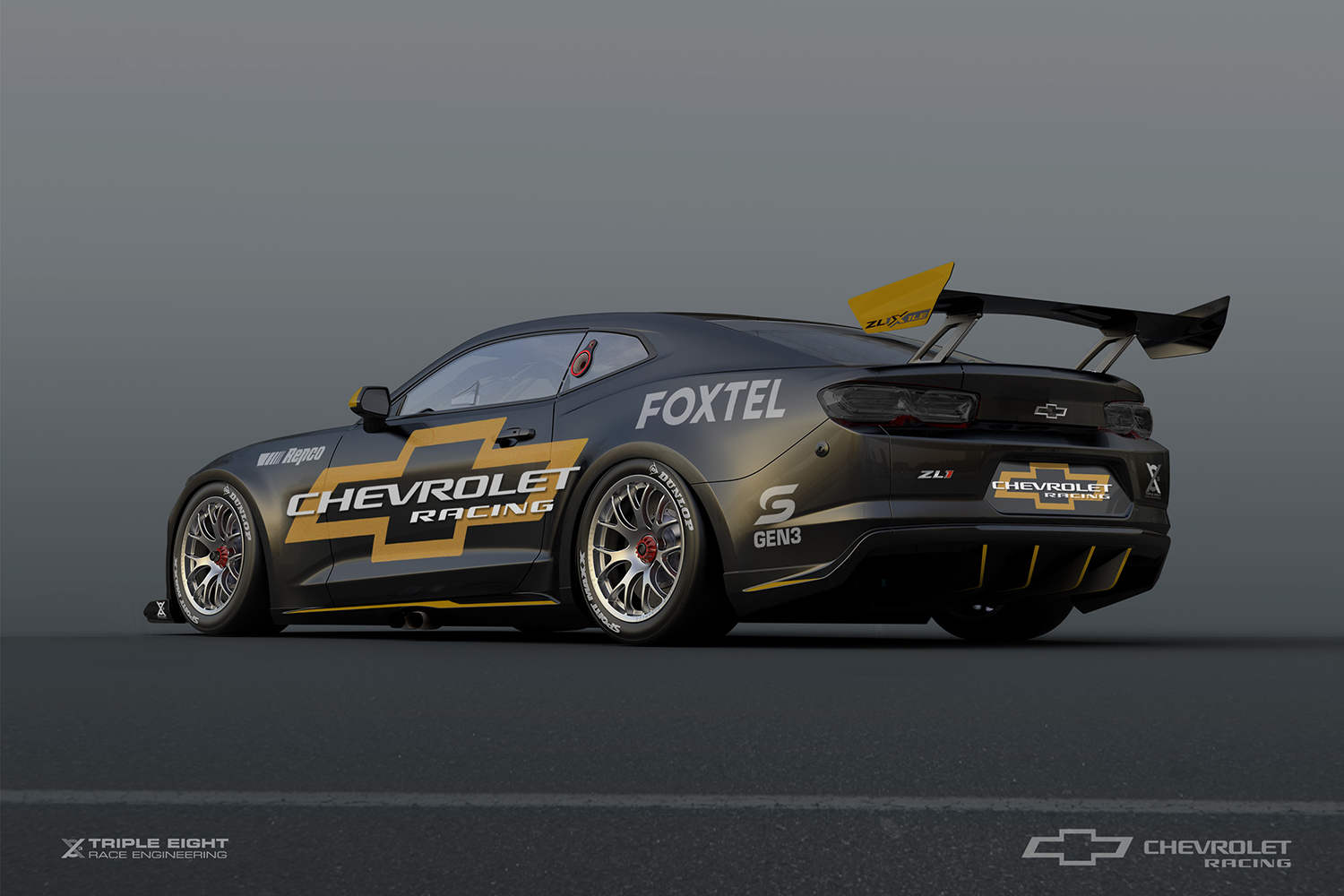 Garth Tander will have his first taste of the new-for-2023 two-door touring car on Friday, March 25 before the Repco Supercars Championship rolls out on the Saturday and Sunday.

Currently, the Camaro runs with a primarily silver colour scheme. Come March 25-27, the car will be dressed in black with gold Chevrolet logos on the doors and gold accents elsewhere.

The General Motors product will appear alongside the Ford Mustang at Symmons Plains International Raceway, where the latter will be driven by two-time Supercars champion Marcos Ambrose during demonstration laps.

Both cars will be on display, on- and off-track over the course of the weekend before a fully-fledged two-day test at the circuit on Monday and Tuesday (March 28-29). Mark Winterbottom is tipped to be behind the wheel of the Camaro then.

“Chevrolet Racing is the new heart for the fans who have followed and celebrated more than 50 years of Holden success in touring car racing.”

The Camaro will succeed the incumbent Gen2-spec Holden ZB Commodore come next year.

Ford will continue with its Mustang, albeit with a new look in 2023. It’s expected a new S650 Mustang road car will be revealed later this year.

The attendance of the Mustang is unlikely, due to a recent COVID-19 outbreak among Dick Johnson Racing’s staff.

The Ford team has been tasked with homologating the Blue Oval pony car. 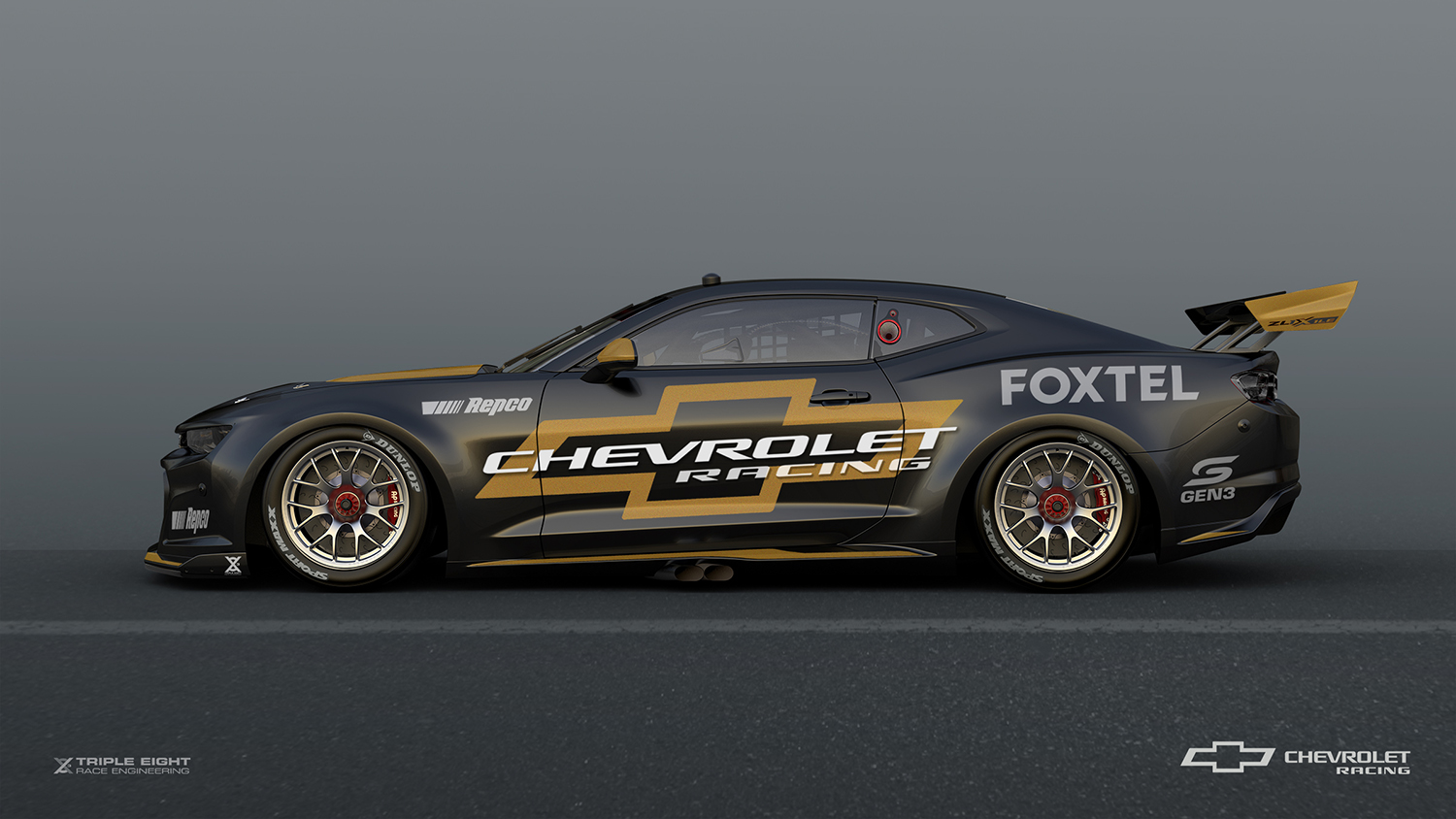