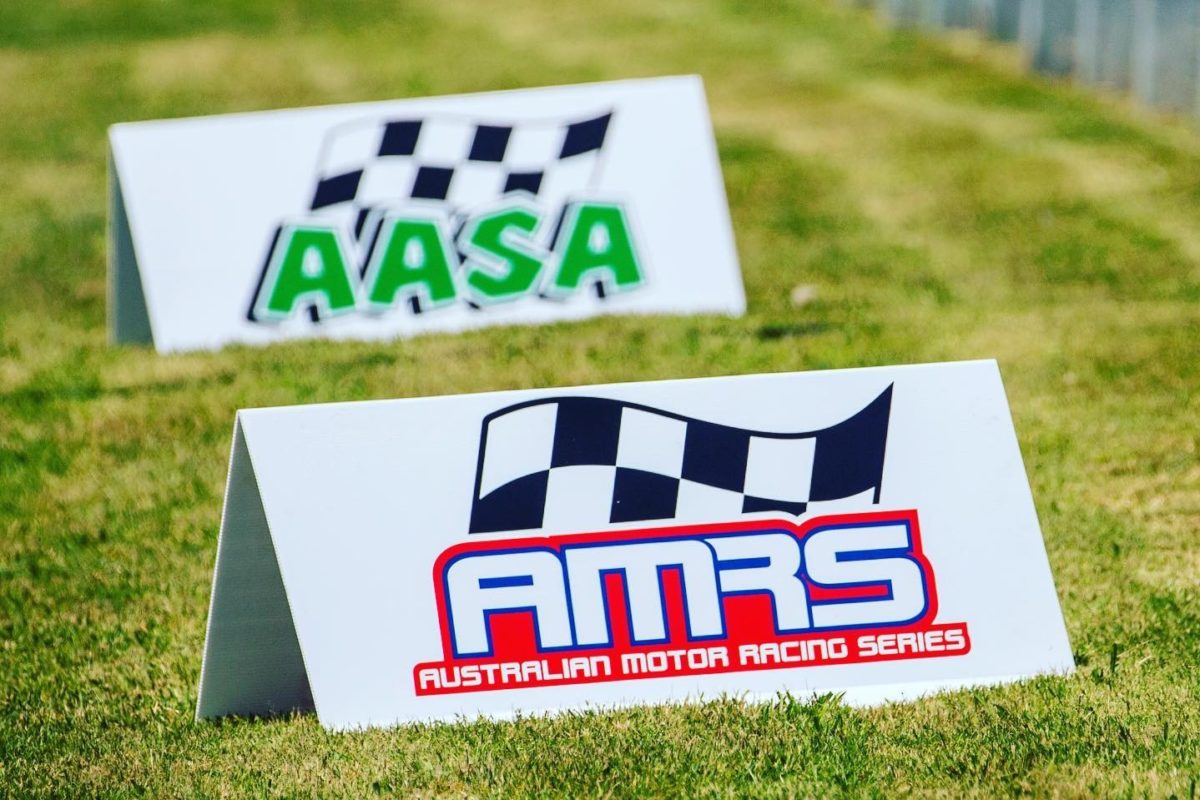 There has been yet another departure from a management position within the Benalla Auto Club, this time the boss of the Australian Motor Racing Series (AMRS).

Speedcafe.com understands that Matt Baragwanath is no longer the series manager of AMRS, the BAC-owned platform which is essentially marketed as a low-cost alternative to the Shannons Motorsport Australia Championships.

While Baragwanath is listed in that position on the supplementary regulations for next month’s event at The Bend, stakeholders have recently been advised of a change in the management of the series.

They have furthermore been told that Rowan Harman, Stephen Whyte, and Lachlan Mansell are now contacts for AMRS.

Baragwanath’s apparent exit comes around four months after the announcement that then-BAC CEO Chris Lewis-Williams would be leaving the business early this year.

BAC owns not only AMRS but also the Winton and Wakefield Park circuits, and the AASA (Australian Auto-Sport Alliance) sanctioning body of which Whyte is business manager.

Circuit management took council to court over a development consent issued last year which restricts it to just 30 days per year at the noise limit required to accommodate a motor racing meeting, a cap which it has claimed would render its operations unviable.