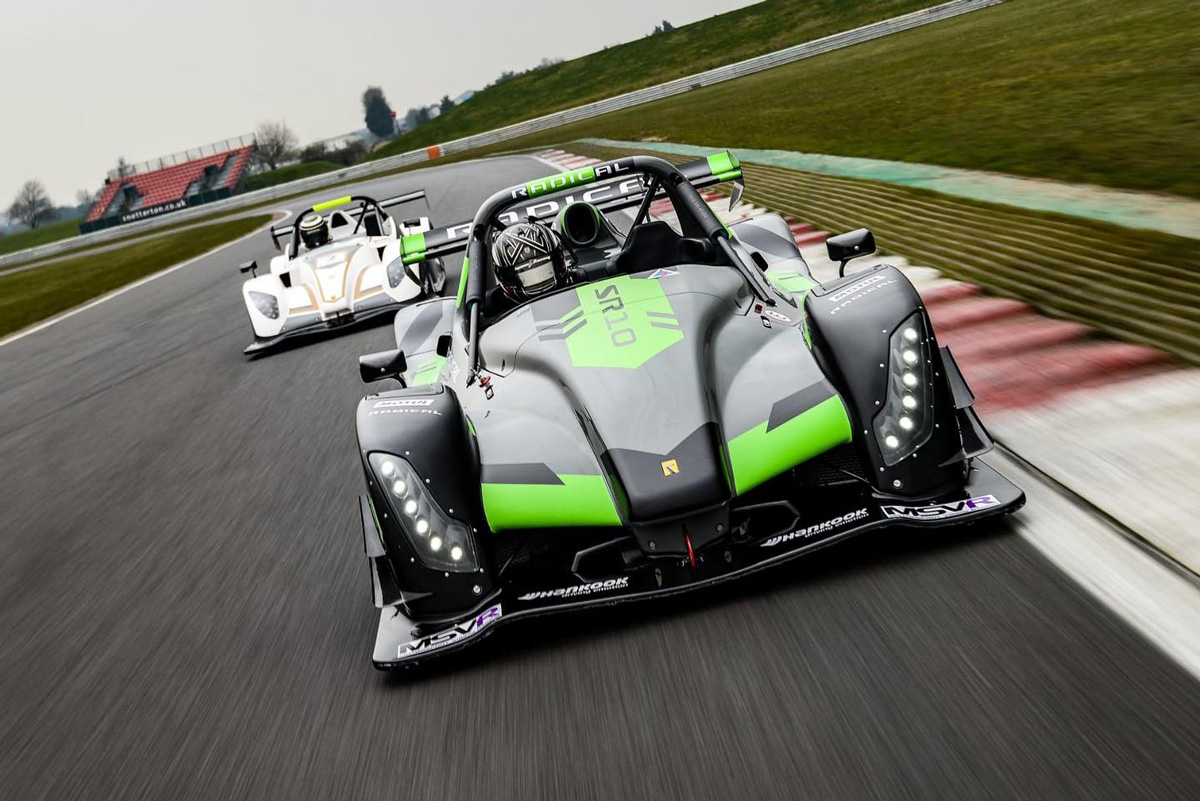 The winner of the 2022 Radical Cup Australia series will earn an opportunity to compete in the United Kingdom.

The prize announcement comes ahead of the first of five rounds this year unfolding this weekend at Phillip Island.

At the end of season, the driver atop the standings will be awarded a funded entry for one round of the UK’s Radical Challenge.

“The support from the factory shows how serious Radical are about building their brand in Australia,” said category manager Charise Bristow.

“It’s great for our competitors to have a serious prize to fight for at the end of the season, and getting the chance to travel to Europe and compete against the best Radical competitors around qualifies as that.

“Radical Cup Australia is part of the global Radical community and we would love nothing more than to see one of our drivers head overseas and showcase how strong our series is against the best Radical competitors in the world.”

A 19-car Radical field will be in action this weekend as part of the Shannons Motorsport Australia Championships event at Phillip Island.

Live and ad-free coverage will be exclusively available via Stan Sport.