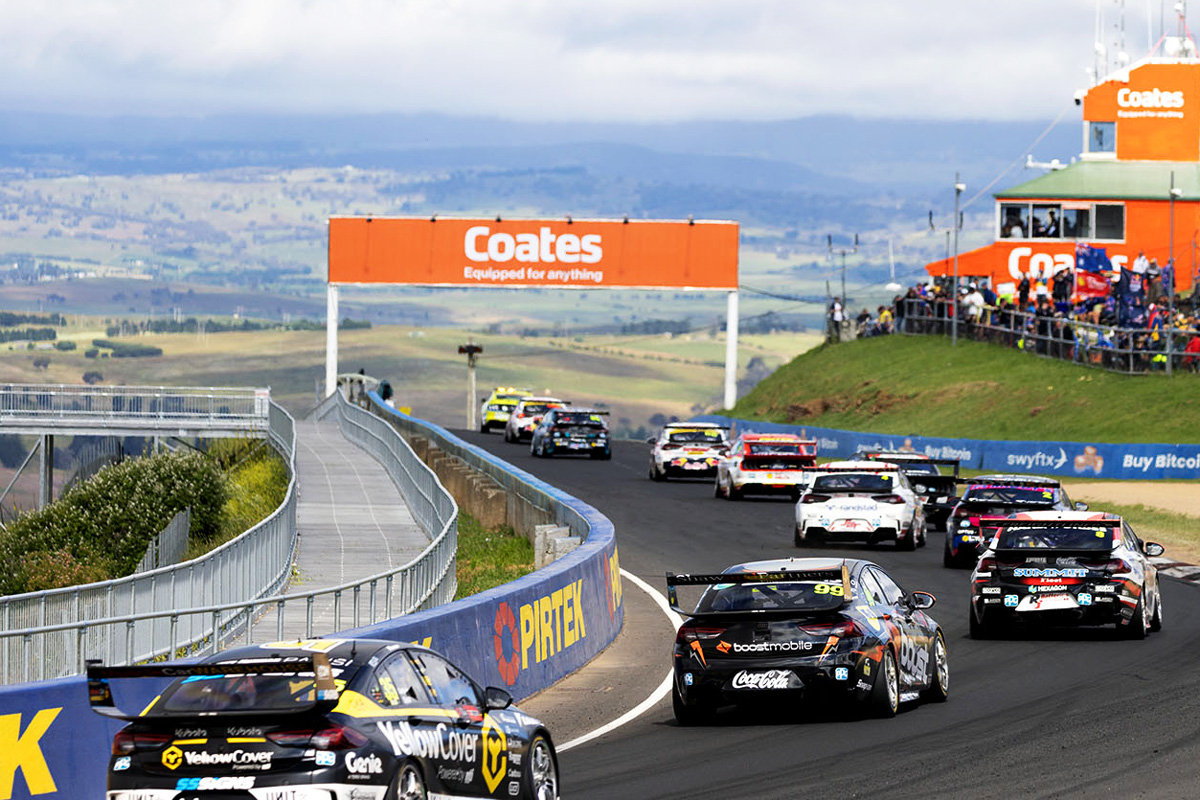 With Brad Jones Racing’s slew of co-driver announcements this week, the 2022 Repco Bathurst 1000 grid is starting to take shape.

So far, almost half of the field is accounted for with 12 confirmations to date. There are, however, a few known quantities yet to be announced.

It’s anticipated Shane van Gisbergen will work with Tander, though the waters are muddied as far as Lowndes’ and Whincup’s involvement.

Chatter behind the scenes is that the team could once again facilitate a wildcard, having done so with Broc Feeney and Russell Ingall in 2021.

That would allow Whincup to pair up with Feeney this time around leaving Lowndes in the third car.

Exactly who might fill the other vacancy remains unclear, though the team has two stars in its Super2 Series team in the form of Cameron Hill and Declan Fraser who are logical options.

Scott McLaughlin has signalled his intentions to return for Dick Johnson Racing should his IndyCar Series commitments with Team Penske not get in the way.

In any case, Alex Davison is waiting in the wings if McLaughlin can’t make the trip, as was the case in 2021.

Tony D’Alberto is considered likely to return as well. Last year he joined Anton De Pasquale while Alex partnered his younger brother Will.

Tickford Racing has cemented its co-drivers in the form of James Moffat, Zane Goddard, Zak Best, and Kurt Kostecki.

Dean Fiore will team up with Bryce Fullwood while Jordan Boys makes a return after a one-year hiatus, this time with Macauley Jones. Who Jack Smith will be paired with has yet to be revealed.

Erebus Motorsport has firmed an identical line-up year-on-year with Brodie Kostecki/Dave Russell and Will Brown/Jack Perkins.

Walkinshaw Andretti United has signed Warren Luff and Fabian Coulthard, as to who they will join – whether that be Chaz Mostert or Nick Percat – is still up in the air.

Team 18 has Michael Caruso under contract and it’s expected James Golding will once again join the team. He recently drove with the Mount Waverley team at the pre-season test.

*If Triple Eight runs three cars at the Bathurst 1000