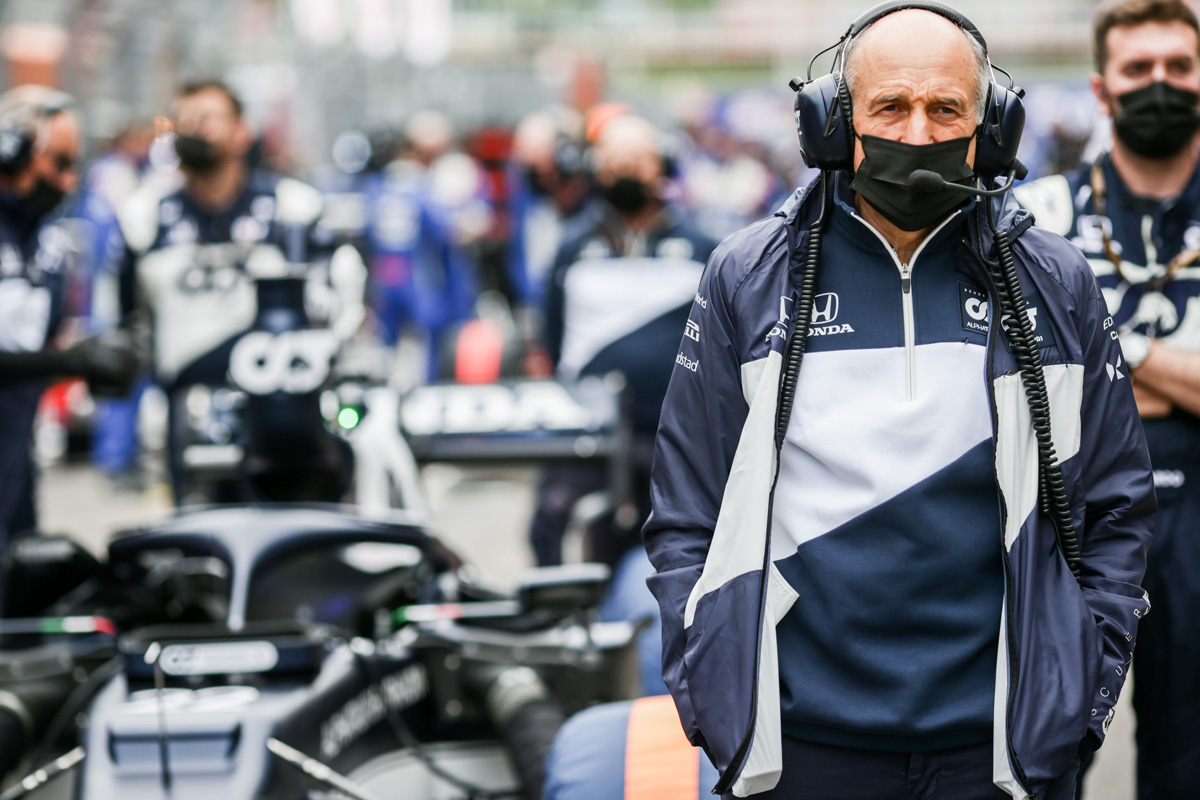 Inflation, increased costs, and a reduced cost cap figure for 2022 are combining to make life difficult for Formula 1 teams.

Financial regulations introduced into F1 last season limit what teams are allowed to spend, a figure which has dropped $5 million for 2022.

Set at $145 million last year, that has dropped to $140 million this time around and will fall to $135 million next season.

That comes against the backdrop of high inflation with the United States reaching a 40-year high of 7.5 percent.

For F1 teams, that adds further pressure to budgets which in some instances have been cut by as much as 75 percent in recent seasons.

It could also mean the cost cap figure is adjusted inline with the global economy.

“I think it’s important to simply have a discussion about it and see what makes sense,” said McLaren’s Andreas Seidl.

“We have all the discussions with other teams, together with FIA as well, because we have the same challenge, being in a cap and now having these additional unexpected expenses.

“So open for the discussion,” he added. “Important also, open also for solutions, so potential adjustments as long as everything is happening within reason.”

AlphaTauri boss Franz Tost confessed the problem was not just a result of inflation.

“It’s not only regarding the inflation, but always the logistic costs are increasing dramatically,” he said when asked by Speedcafe.com.

“We have to see how we handle it, you know, there are two possibilities.

“The first one is that we said, look, there’s the cost cap, these are the 140 million [dollars], and we have to stay below this amount, and the teams have to manage it.

“This is one way, and the other way is to discuss and say, for example, increasing logistic costs or inflation rate.

“But we can do something to compensate this a little bit, some open discussion, and we will see what will be the result.”