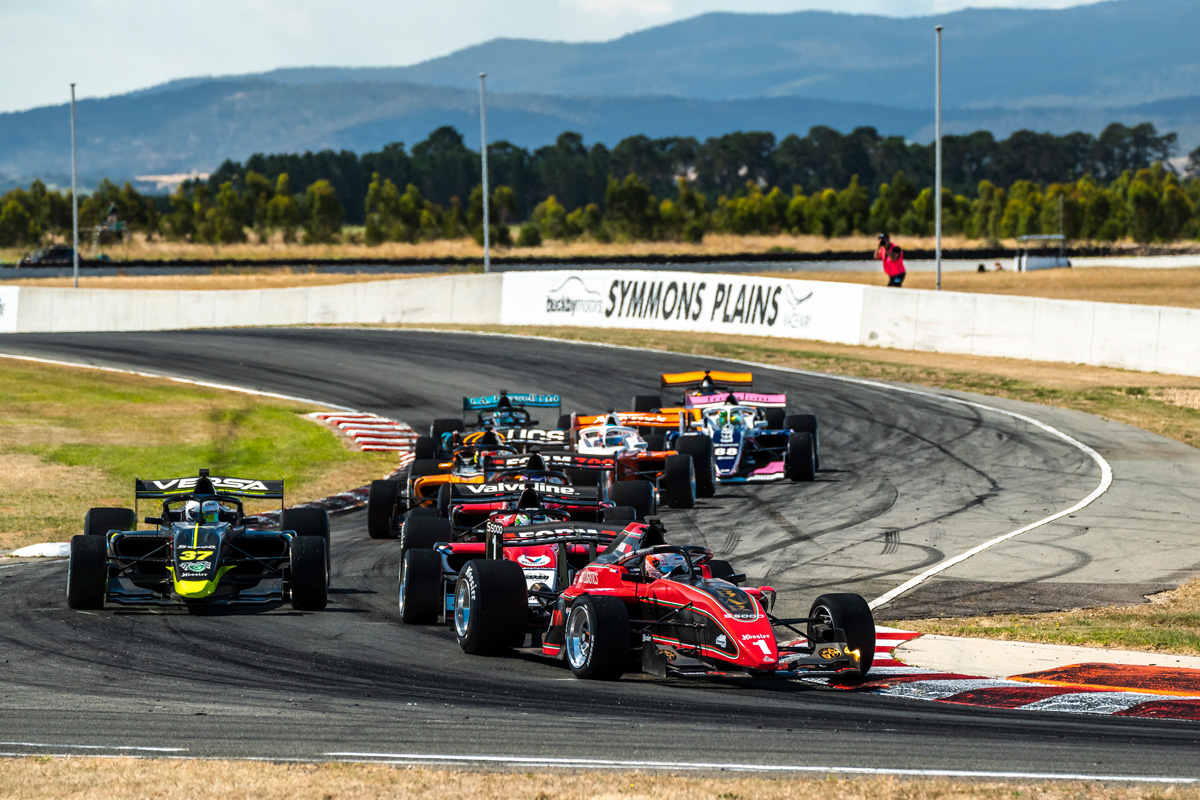 Australian Racing Group boss Barry Rogers says S5000 could be sold abroad if changes are not made to the current Motorsport Australia Superlicence requirements.

As it stands, drivers essentially must complete six rounds in the Dunlop Super2 Series – even if they have accrued the necessary 13 points – to be eligible for a Superlicence, which is needed to race in the Repco Supercars Championship.

According to Rogers, that means aspiring Supercars drivers are less inclined to compete in categories such as S5000.

Just nine cars lined up on the grid for Round 1 of the 2022 S5000 Australian Drivers’ Championship last month, and Rogers is expecting that to only rise to 10 for Phillip Island this weekend.

“There’s no secret, S5000, people need to get behind it and support it,” Rogers, who is also a Supercars board member, told Speedcafe.com.

“The licencing issue, I believe, is something that’s holding it back and I’m really keen for Motorsport Australia to sort that out.

“All this business that you have got to run in Super2 to be eligible to race a Supercar, that’s restraint of trade as far as I’m concerned.

“You can run around in an S5000 for not much different to running a Formula Ford cost-wise, and if you can drive one, I think you’re entitled to have the highest spec licence you can in this country.”

Rogers said he understood drivers choosing to put all their eggs in the Super2/Super3 pathway the way the system currently is set up, and believes the onus is on Motorsport Australia to swing changes.

He has warned that if the status quo remains, Australia could lose S5000 forever.

“Really, the people that control our licencing in the country should be looking at an S5000 and realising, ‘hey they are the fastest and most demanding cars that we race in this country and if you can master one of those, you should have every right to be able to get a co-driver role in a Supercar’,” Rogers continued.

“You still need a team to pick you up, it doesn’t mean you’re a walk-up start, but really I think the licencing part of it is certainly something that is holding S5000 back and to be honest with you, if it’s not sorted out, we will probably send the cars offshore.

“There’s a bit of demand overseas for them… we’ve had some contact to want to start a series overseas where there’s probably more open-wheel relevance, I suppose.

“In Australia, as much as we have got some really good success with our drivers overseas at the moment in open-wheelers, the governing body really doesn’t get behind it and support it, so we will have to make a call at some point to what we do there.

“But hey, let’s hope it sorts itself out.”

Among new faces in the S5000 field this weekend will be Zane Goddard and Shae Davies, with the former replacing Tim Slade at Team BRM.

There is expected to be 16 entries for Round 3 at Albert Park, in support of the Formula 1 Australian Grand Prix.

When approached by Speedcafe.com on the matter, Motorsport Australia indicated it regularly assesses and reviews its Superlicence system.