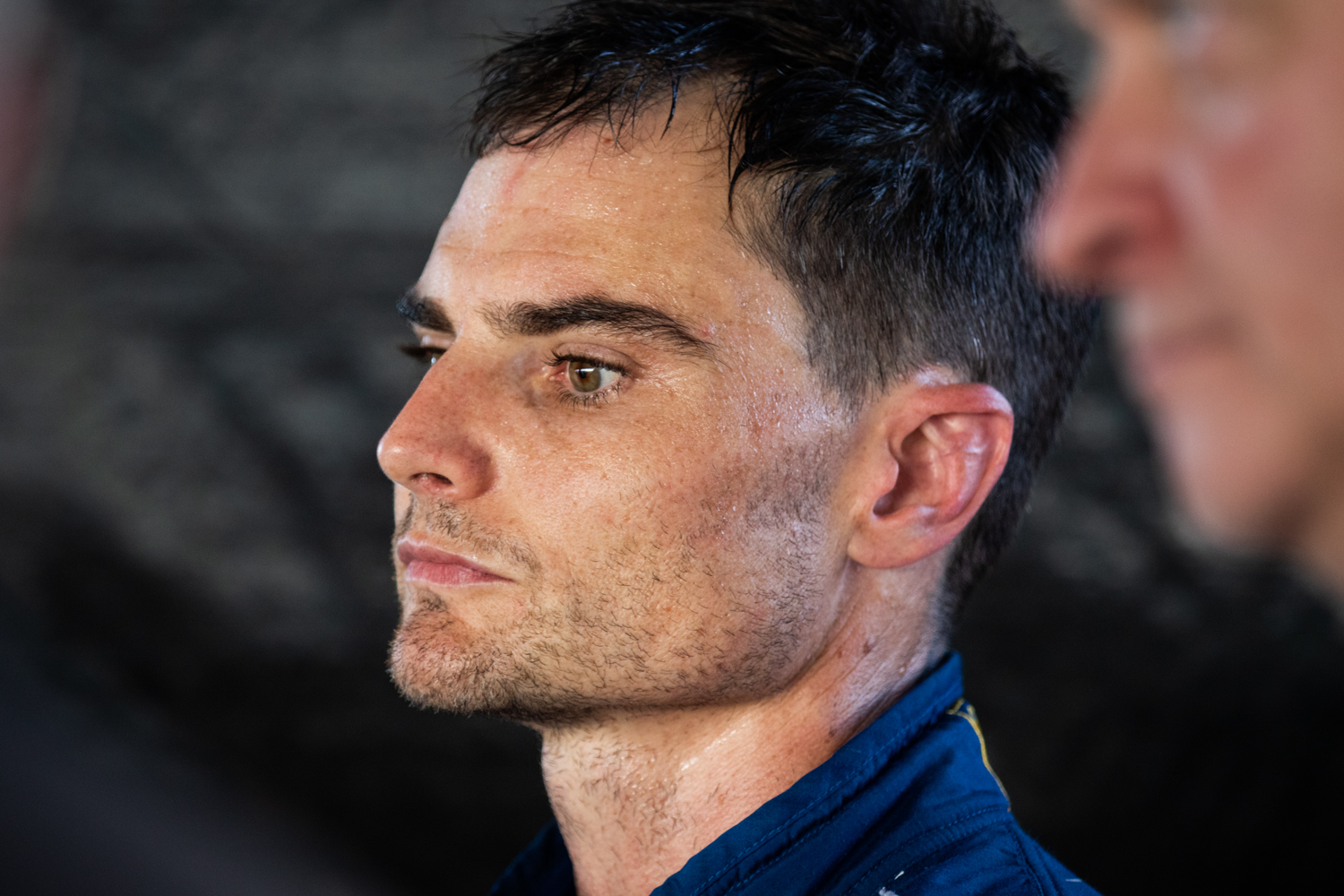 Slade will once again drive a BMW M3 in the production-based endurance race with the Car Mods Australia team alongside Bradley Carr.

The 36-year-old recently tested with the team at Queensland Raceway ahead of the April 15-17 event.

The Adelaide product is the third current full-time Supercars driver to join the Bathurst 6 Hour grid after Will Davison and Shane van Gisbergen.

Supercars champions Marcos Ambrose and John Bowe will also compete at Mount Panorama as part of a capacity 70-car grid.

After finishing shy of the podium last year in his first attempt due to a puncture, Slade is keen to earn some silverware in 2022.

“It’s great to be back with the Car Mods Australia team and driving with Brad in the M3,” said Slade.

“The race was great fun last year and we learned what is needed to improve on our result this time around.

“The car was brand-new last year but it was quick out of the box, so with a year’s worth of development and experience it should be an even more competitive package.

“I think we’re better prepared this time around. 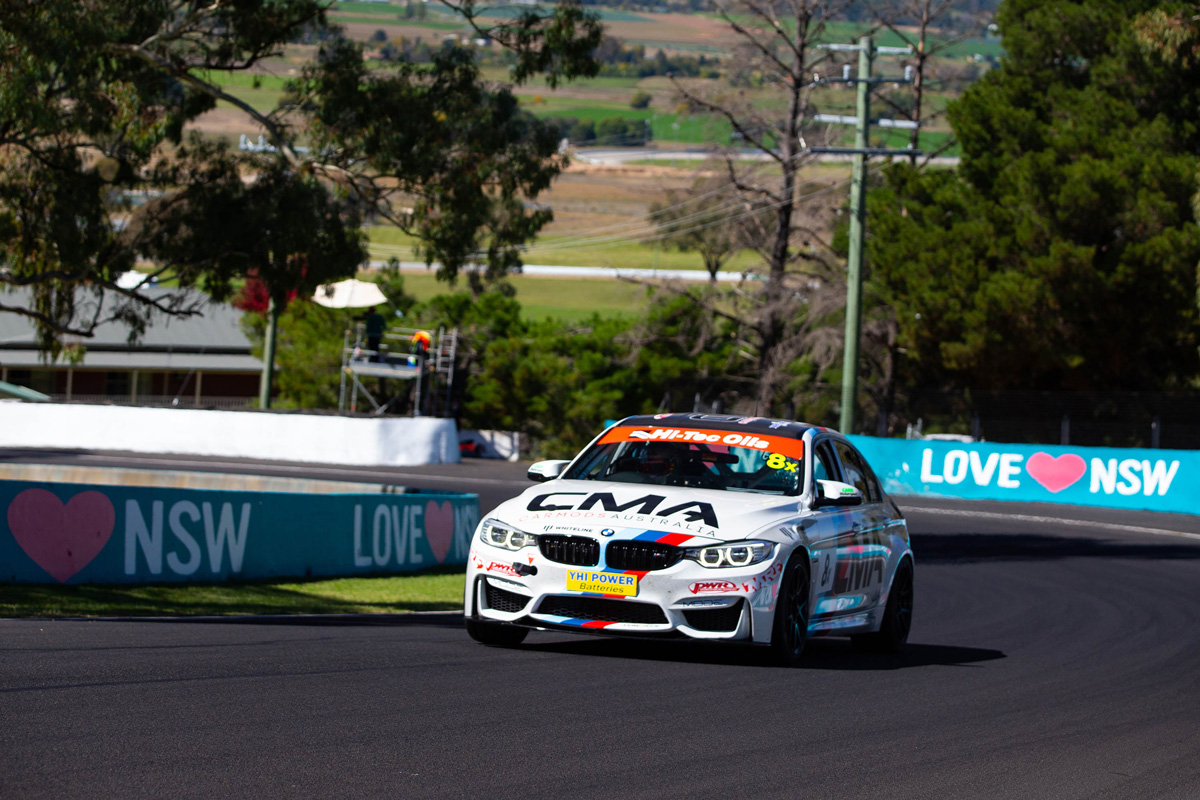 “It’s always good to get back to The Mountain and the field looks like it’s going to be really competitive, so I’m really looking forward to it.”

Carr added, “It’s great to have Tim back onboard for another crack at the 6 Hour.

“Last year we took a car to The Mountain that was a brand-new build and in its first ever race.

“This year we’re returning with a car that has completed numerous local races in Queensland that gives us more confidence and understanding of what works and what doesn’t.

“We hope to have rectified the issues we had last year and we’re heading back to claim what we nearly achieved in 2021.

“There’s such a strong field this year and a strong line-up of Supercars drivers so it will be very exciting to be rubbing shoulders – and possibly mirrors – with those guys.

“We have our loyal Carr Motorsport pit crew coming down again this year, they supported the E92 M3 during the 2019 season and the new M3 in the 6 Hour last year – so we are in excellent hands with our crew.”

The Bathurst 6 Hour will be live and ad-free via Stan Sport.