Ryan: Morris should be extremely proud of protégés

Ryan: Morris should be extremely proud of protégés 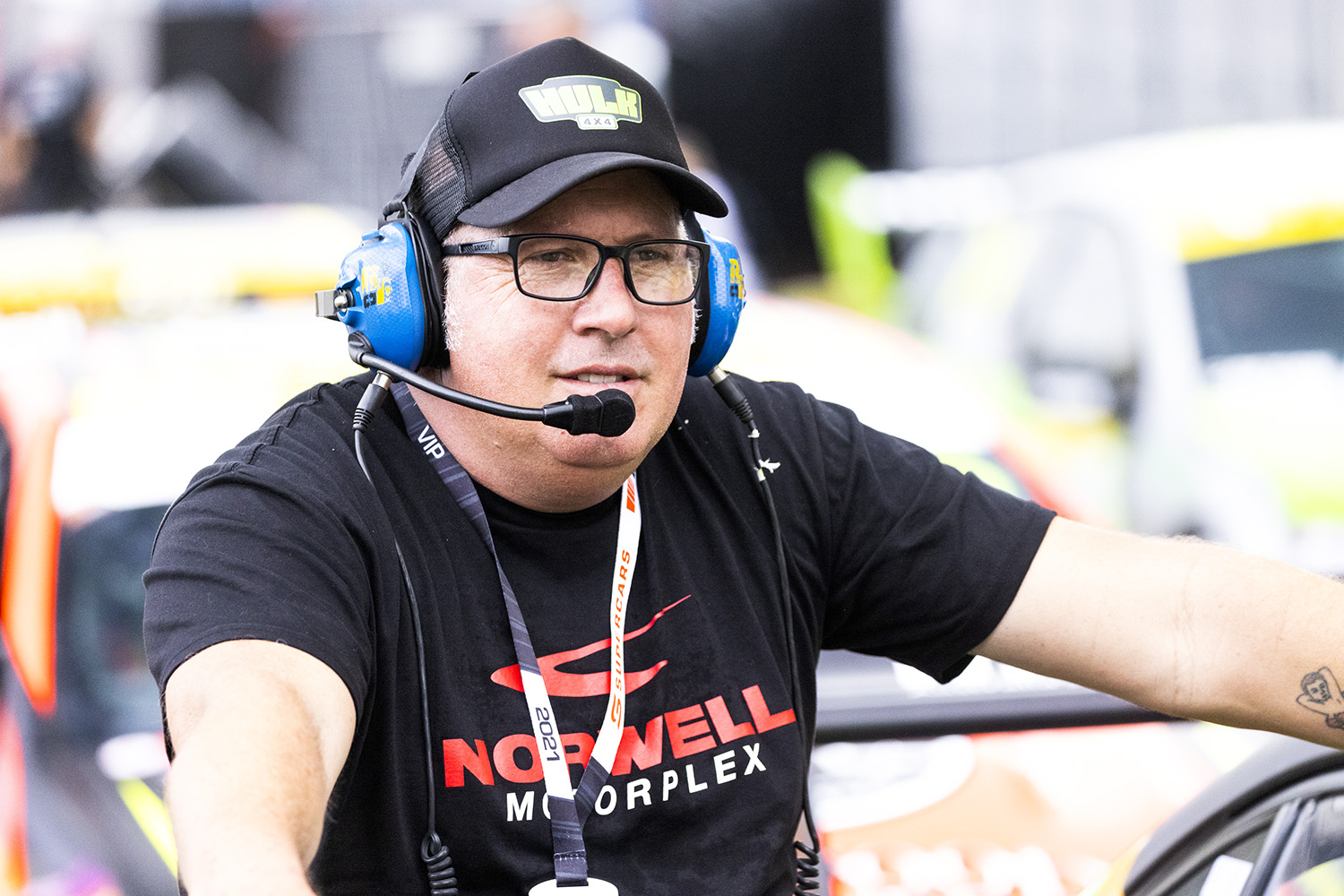 Erebus Motorsport boss Barry Ryan says Paul Morris should be proud of the front-running Supercars talent that has come out of his Norwell Motorplex stable.

Kostecki, De Pasquale, and Feeney all plied their trade at the Gold Coast training facility under the watch of Morris.

Although Chaz Mostert (Walkinshaw Andretti United) was the winner in the case of Race 2, it was still reason for Morris to smile in Ryan’s eyes after his three drivers occupied the top three spots early on in proceedings.

“I like Paul, he’s the best bloke, and he’s got such good intentions for these drivers.

“To see Brodie, Anton, and Broc running first, second, and third genuinely, Paul probably had a tear in his eye I reckon.

“He deserves to, he’s done a bloody good job with those guys. He’s helped us make sure we secure the right driver in Brodie and Anton to start with. It’s great.”

Kostecki would claim second in Race 2 to back up a fifth-place finish in Race 1 while De Pasquale recorded results of second and third across the two races. Feeney, meanwhile, finished ninth and 11th in his full-time debut.

Asked why Morris-supported drivers seemed to succeed, Ryan replied, “I think he just knows the techniques and what it takes.

“You can’t create a personality, but you can help create a driver and make sure they learn the right skills and they’re learning the right way.

“Still, if they haven’t got the right headspace, then they’re never going to be the right driver. I think Paul can bring the best out of them.

“If the driver has already got it, Paul can extract the next bit out of them. Even that guys that haven’t got it, he gets more out of them.

“I think he knows the first time he meets a driver and goes for some laps, he knows whether they’re good or not.”

The future is bright according to Ryan. Already, there are a handful of drivers waiting in the wings, on the periphery of the Repco Supercars Championship.

Kai Allen is the latest to make the step up, joining the Super3 Series grid at Sydney Motorsport Park.

Allen, a graduate of the Toyota Gazoo Racing Australia 86 Series, was a standout at the Eastern Creek venue.

“There’s young Jay Hanson, Jaylyn Robotham won a race, Kai Allen is in that mix as well. He was dominant in Super3 really, made a couple of errors, but he’s a young kid, only 16, first go.

“We’ve got our eye on those guys, hopefully we can get them locked away as drivers. The sport is looking pretty strong with the young guys if the teams will actually do it.”