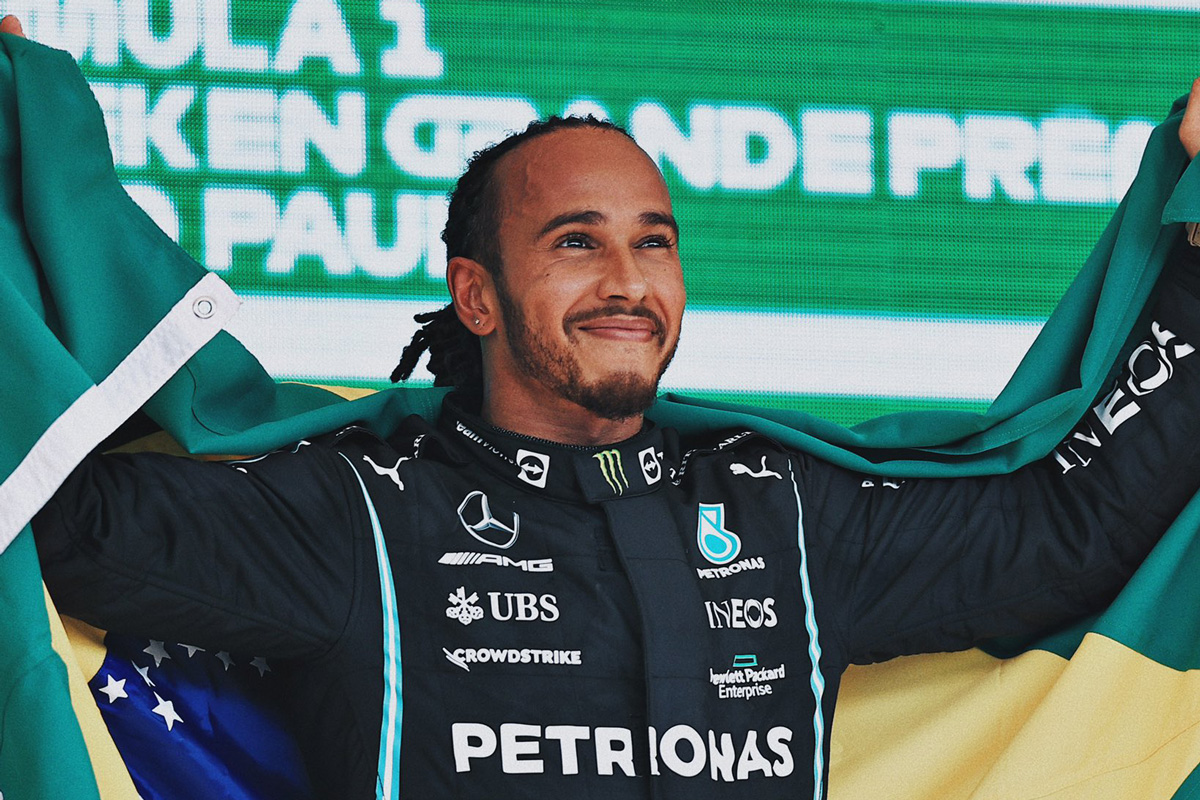 Formula 1 fans might soon have a new name to learn, even if it’s attached to a familiar face.

Mercedes star Lewis Hamilton has revealed he wants to imminently change his name to include the surname of his biological mother, Carmen Larbalestier.

Hamilton’s parents, Larbalestier and Anthony Hamilton, split when he was two years of age.

“It would mean the world to my family,” the 37-year-old said of the name change.

“For me, I’m very proud of my Hamilton family name.

“None of you might know that my mum’s name is Larbalestier and I’m just about to put that in my name.

“I don’t really fully understand the idea when people get married, the woman loses her name.

“My mum, I really want her name to continue on with the Hamilton name.”

He didn’t rule out the change coming into effect in time for this weekend’s Bahrain Grand Prix.

“Hopefully soon. I don’t know if it will be this weekend but we’re working on it,” the seven-time champion said of a timeframe.

Hamilton debuted in Formula 1 in 2007 and is about to begin his 10th season with Mercedes.