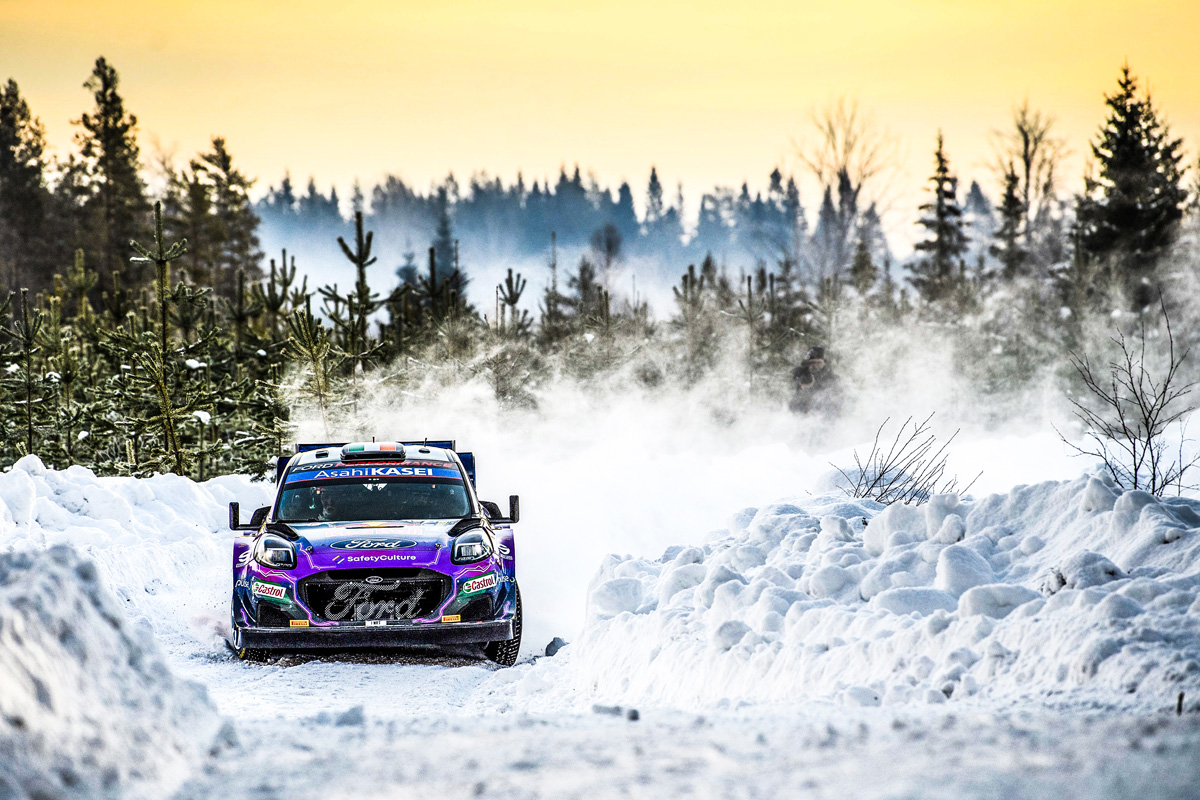 Craig Breen at the 2022 Rally Sweden

M-Sport Ford is confident its Puma Rally1 car will be competitive on a variety of surfaces due to its focus on creating the World Rally Championship’s best chassis.

M-Sport’s performance had suffered in recent seasons, going winless from 2019 to 2021 and failing to reach the podium even once last year.

But with new technical regulations have come a resurgence, the team finding success as it swapped its old Fiesta model for the new hybrid-powered Puma.

At the 2022 season-opening Rallye Monte-Carlo, Sebastien Loeb led a one-three result for the team as Craig Breen made the podium on M-Sport debut.

Round 2 in the Swedish snow proved less fruitful, but team principal Richard Millener believes its quality of chassis will allow it to prevail on all sorts of surfaces throughout the year.

“We’ve worked on a lot of things with this car,” Millener said.

“One of the biggest things is the chassis, partly due to the new spaceframe, but also a lot of work in ensuring we have the best chassis and the best geometry with everything we’ve learned from the Fiesta.

“We’ve managed to increase the speed and reactivity of the car, which is something the drivers often talked about – the Fiesta being a little more slow to react.

“We’ve made good progress there.

“We’re happy we have a really good base on both gravel and tarmac. I think we should be able to compete on all surfaces this season.”

Croatia (April 21-24) hosts Round 3 of the season on tarmac, before competitors head to the gravel-based Rally Portugal in May.