Wood to partner Heimgartner in Bathurst 1000

Wood to partner Heimgartner in Bathurst 1000 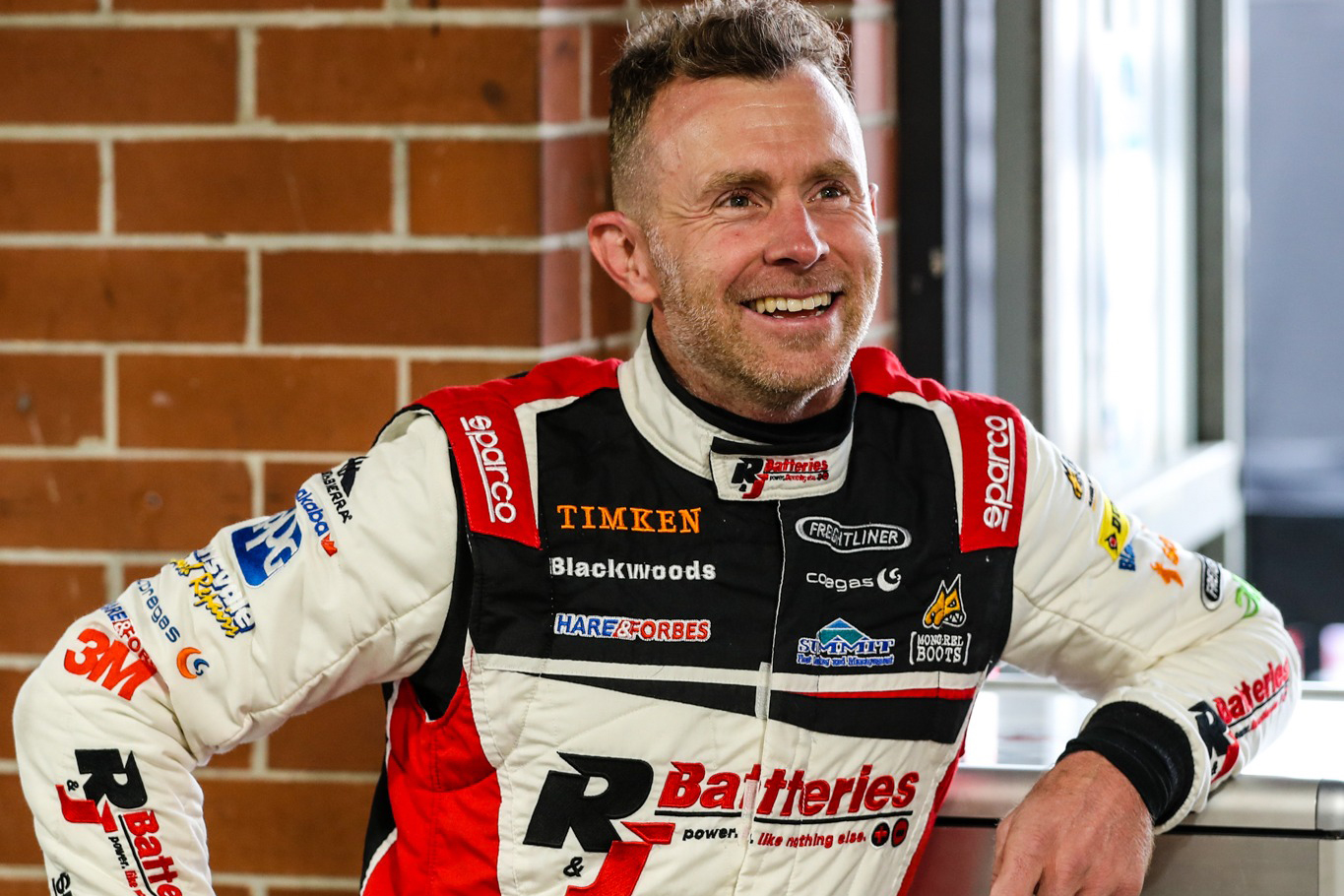 Brad Jones Racing has confirmed Dale Wood will pair up with Andre Heimgartner in this year’s Repco Bathurst 1000.

Last year, Wood signed with the Albury-based team on a two-year deal.

Initially, the 2013 Super2 Series winner was to have had two starts alongside Nick Percat in the #8 R&J Batteries Racing Holden ZB Commodore. However, Percat’s departure to Walkinshaw Andretti United means Wood will instead join Heimgartner now.

Wood partnered Rick Kelly in 2019 and 2020 when Heimgartner was at Kelly Racing.

“I’m very happy to be returning to the BJR family and co-driving with Andre this year,” said Wood, who raced full-time for Brad Jones Racing in 2014 and 2015.

“We’re obviously only one round in so far, but the car and the whole team looked great in Sydney and if not for a bit of bad luck the guys could have been fighting for a podium.

“It will be great to see how the season unfolds as I’ve watched Andre grow and mature as a driver and I’m really looking forward to the opportunity to drive alongside him come Bathurst.”

This year’s Great Race will be the 15th for Wood.

His best finish to date came in 2017 with Erebus Motorsport where he claimed fourth alongside Chris Pither.

Heimgartner, whose best Bathurst 1000 finish of ninth also came in 2017 when he was a substitute at Brad Jones Racing for the injured Ash Walsh alongside Tim Slade, said he is looking forward to working with Wood.

“Dale obviously knows BJR well, which is a huge advantage going into an event like Bathurst and he’s also familiar with the #8 car so let’s see what we can do,” said Heimgartner.