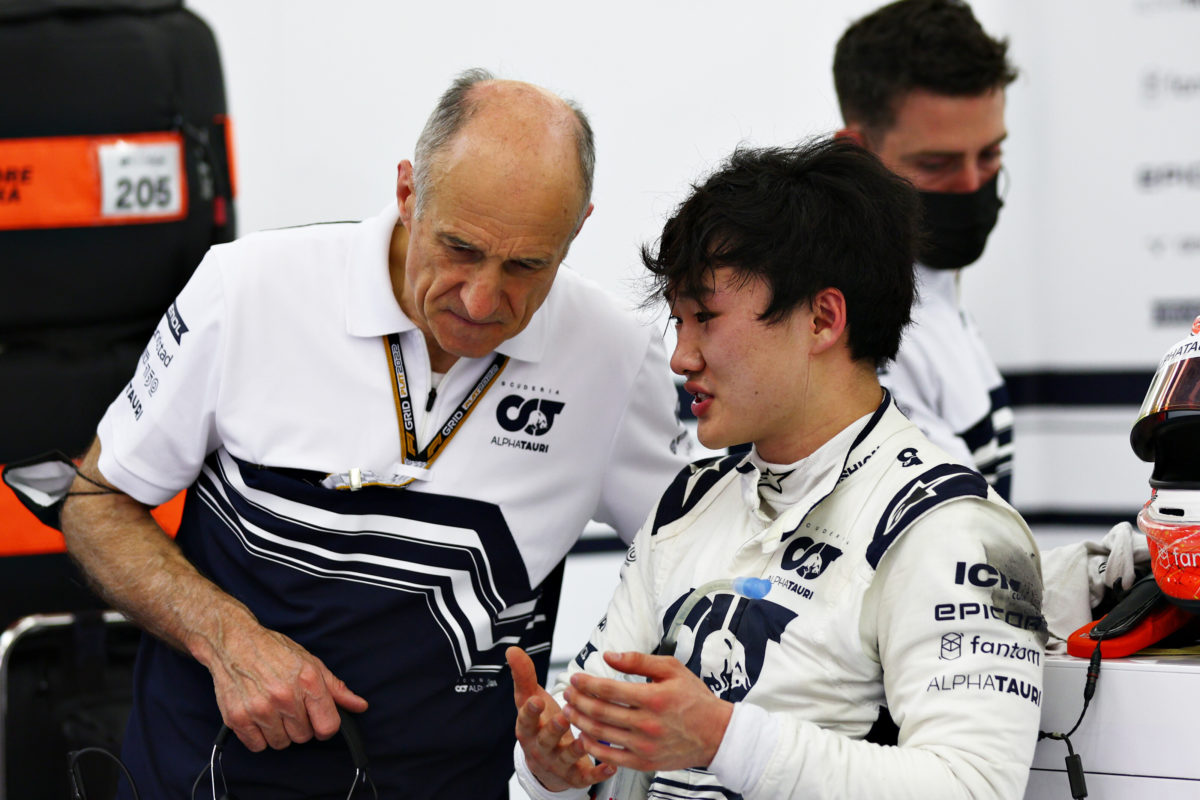 Yuki Tsunoda has admitted that he was physically unprepared for his Formula 1 debut last season.

Much was expected of the Japanese driver who put in a promising performance on debut in Bahrain.

However, his form from then on was patchy at best, resulting in Red Bull insisting he relocate to Italy to be near the AlphaTauri factory.

He was put on a strict training routine by the squad, and by year end he began to show signs of improvement.

“Last year, especially the first half of the season, I was taking pretty much every day UberEats for breakfast, lunch, and dinner,” Tsunoda admitted.

“One hand on the game controller, one hand just food. It was literally really bad.”

One of the key triggers for the 21-year-old’s turnaround was the fitness levels of team boss Franz Tost.

The 66-year-old is not only a hard task master but remains impressively fit.

“If I heard that’s how he’s training every day, how much he’s spending on training, I got really impressed.

“Especially after I moved to Faenza, tried to change my mind,” he added.

“Especially last year, I felt fitness was kind of a limitation.

“We focus about fitness. Completely different schedule compared to previous; how I spend the off-season and feel much better.

Tsunoda and Pierre Gasly make for an unchanged AlphaTauri driver line-up in 2022.

Round 1 of the season, the Bahrain Grand Prix, takes place this weekend.