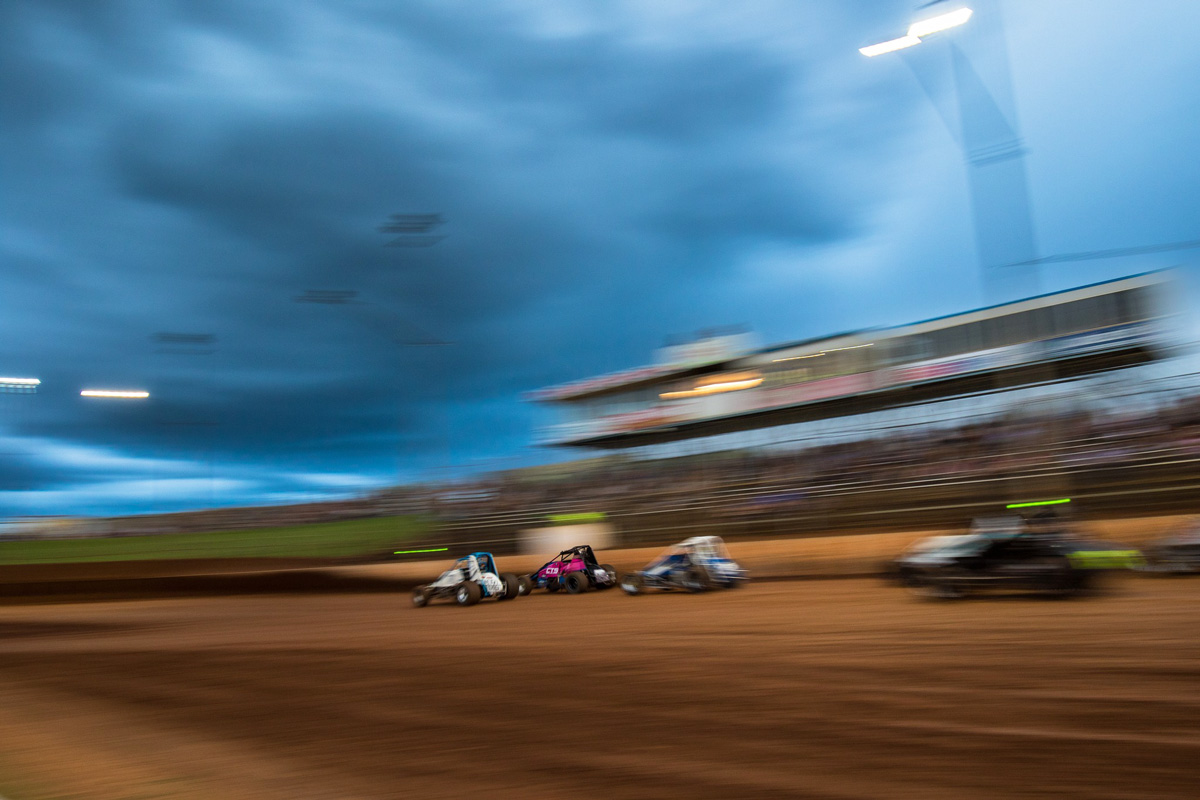 Changes to the way Speedway Australia operates in Victoria have been cemented following an investigation by the Australian Competitor and Consumer Commission.

On Friday, the ACCC announced it had “accepted a court-enforceable undertaking from N.A.S.R. Incorporated, trading as Speedway Australia”.

That came after the ACCC had looked into allegations that, since 2018, an agreement between Speedway Australia and the Sprintcar Control Council of Australia had restricted the ability for affiliated tracks in Victoria to have the VSC Sprintcar class included on event programmes.

“The reports we received suggested that Speedway Australia’s agreement with SCCA, and its conduct giving effect to that agreement, limited the options available for tracks to host events with racing divisions and classes of their choosing, which would also reduce the variety of racing that could be offered to spectators,” said ACCC chair Rod Sims.

“The ACCC was concerned that these actions may have had the purpose, effect or likely effect of substantially lessening competition.”

A resolution has now been reached, reducing such restrictions.

“Speedway tracks in Victoria will now have greater choice of which classes and divisions of sprintcar they can host,” Mr Sims said.

“This enforceable undertaking given by Speedway Australia should enable speedway spectators to watch some forms of sprintcar racing at their local track they weren’t previously able to watch, and to benefit from the variety and innovation in racing offered by competing sprint car organisers.”

The ACCC noted in its announcement that Speedway Australia had cooperated during the investigation.