POLL: Which F1 team is favourite heading into the 2022 season?

POLL: Which F1 team is favourite heading into the 2022 season? 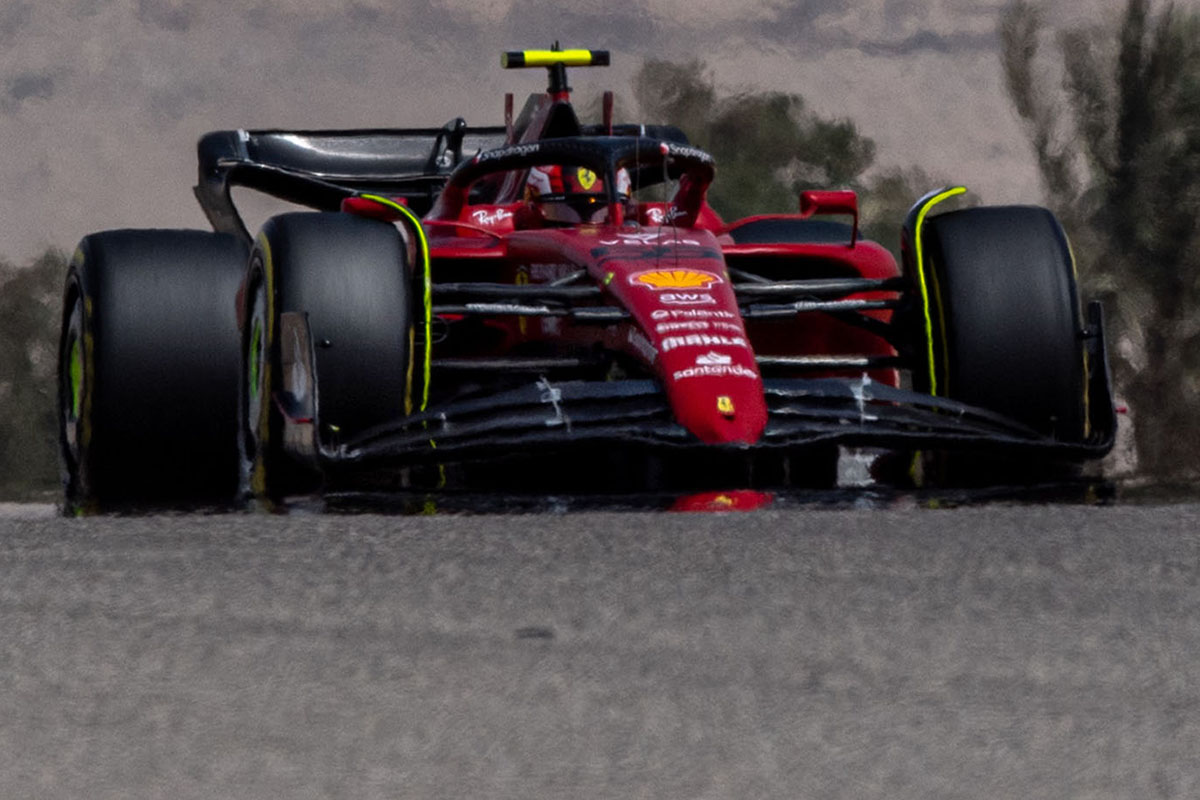 Ferrari logged the most laps in F1 pre-season testing

The 2022 Formula 1 season is almost upon us, and though pre-season testing offers a notoriously unreliable indication of who will be strong in the coming year, it gives us some insight.

And with that in mind, in this week’s Pirtek Poll we’d like to know which team you think heads into the new campaign looking strongest.

F1 teams took in a total of six days of testing across two separate outings; the first in Barcelona late last month and the second in Bahrain concluding on Saturday.

It provided the world the first glimpse of what the new aerodynamic regulations look like, and a hint of what the coming year might offer.

One of the primary indicators of a team’s success in testing is a simple measure; mileage.

The more laps a team does, the more data it has and the more chance of identifying issues. Lots of laps is therefore a good thing, and at the top of the pile is Ferrari.

The Italian squad logged 3941km across the two tests, split almost exactly down the middle between Barcelona and Bahrain with roughly 2000km at both venues.

Carlos Sainz and Charles Leclerc featured prominently towards the top of the timesheets throughout all pre-season running too, though that simple fact needs to be taken with the entire salt-shaker, especially because the SF-75 is more susceptible to porpoising than others.

Data in Bahrain suggested that while Ferrari was stealing the headlines, Mercedes was somewhere on par with the Scuderia.

Speed traces showed the two teams were nip and tuck through the corners, the Silver Arrows losing out at the very end of the straights.

That could have been through engine mode, gear ratio, or simply rolling out of the throttle early, but it suggested that the team’s public position – Lewis Hamilton has claimed the team won’t be contending for race wins – is questionable.

Mercedes also logged the second most laps, with 3921km to its name. There were no major issues and, in Bahrain, it fielded a car with such radical differences that some described it as a B-spec design.

On the final day of testing, Max Verstappen showed impressive pace to top the day with the fastest time seen in Bahrain.

Again, it’s a foolish game to take that as gospel but it demonstrates there is plenty in reserve at Milton Keynes, especially because he claimed he still wasn’t “full beans”.

Red Bull logged 3405km of running across the six days, and while it wasn’t perfectly trouble-free there wasn’t anything major either.

Unlike McLaren, which showed strongly in Barcelona only to strike braking issues in Bahrain.

An issue on the front axle of the car, related to heat, prohibited the team from completing any race simulation or high fuel running.

That leaves it at a clear disadvantage to the likes of Ferrari, Mercedes, and Red Bull, which is why many observers have placed the Woking squad as only fourth best heading into the opening race of the year.

Complicating things is Daniel Ricciardo being struck down with COVID-19 on the morning of the final test, meaning the Aussie goes into the new year with just 1.5 days of testing.

Having left Barcelona with 1711km to its name, McLaren added just 1082km in Bahrain, the fewest of all 10 teams.

That left it with the third least running across both tests, with only Alfa Romeo Sauber and Haas behind it.

For Haas, it’s been a troubled pre-season both on- and off-track.

The car has shown suggestions that it’s more competitive than the team had last year, but it’s struck a number of issues.

In Bahrain, it lost time with water pressure and fuel systems issues after sitting out the opening morning entirely.

It got that running back over the second and third days, but with 2138km of total testing mileage it’s scarcely more as a team than Carlos Sainz has done as an individual (2077km).

Alfa Romeo Sauber too had a difficult pre-season with gearbox issues in Barcelona.

Those are thought to be linked to the porpoising the team experienced, and the fact the team is now developing its own system rather than buying it in from Ferrari.

It logged 175 laps total between Valtteri Bottas, Zhou Guanyu, and reserve driver Robert Kubica in Spain, a total of 818km, though things did improve in Bahrain with 1856km shared across its two race drivers.

And now, after six days of pre-season running we head to the opening race of the 2022 season, the first race of a new era for the sport given the sweeping aerodynamic regulations.

Who has done the best job? Who has got on top of porpoising or who can deal with it the best? Case your vote below for the team you feel enters the 2022 season as favourite.