Webb’s Supercars career might not be over just yet

Webb’s Supercars career might not be over just yet 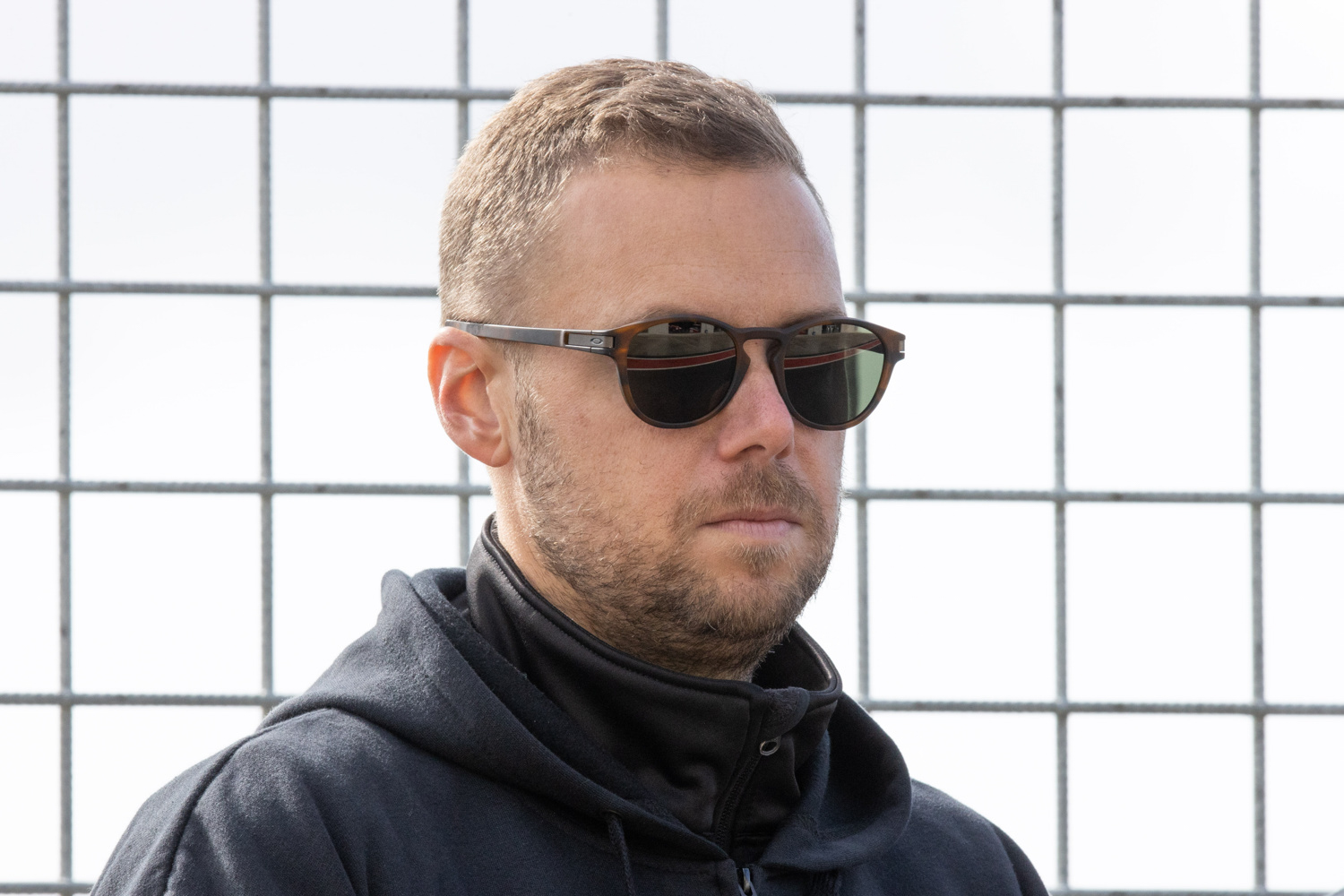 The Supercars career of 2016 Bathurst 1000 winner Jonathon Webb might not be done and dusted just yet, despite the sale of his long-running team.

An intriguing question out of that news that’s yet to be answered is whether Webb will be spotted again or fade into obscurity.

Funnily enough, he was present at the first Supercars event since Team Sydney’s sale, making a cameo appearance in the Toyota Gazoo Racing Australia 86 Series at last weekend’s Sydney SuperNight.

Any baggage aside, Webb could well be a valuable asset come the Great Race in October.

The 38-year-old is far from the worst option in the co-driver market.

His history behind the wheel includes clinching the 2009 Super2 Series title, and winning arguably the wildest Supercars race in recent memory (the Saturday leg of the 2010 Sydney 500) in his rookie main game season.

All up, Webb was a full-timer for four years – finishing 13th or better on three occasions – before stepping back.

His 16 starts in the Bathurst 1000 include victory alongside Will Davison in 2016. He has finished every edition since 2010.

Webb is believed to have discussed a co-driving future with at least one Supercars team in the top half of pit lane, although those talks did not ultimately come to fruition.

He indicated to Speedcafe.com at Sydney Motorsport Park that he would be keen to co-drive if a team wanted his services, but otherwise would take the opportunity to watch the enduro classic from the other side of the fence.

Co-driver seats are quickly filling up for 2022.

There’s not expected to be any vacancies at Triple Eight Race Engineering, Dick Johnson Racing or Team 18 either, while Brad Jones Racing is understood to be close to settled and Grove Racing has voiced a desire to run Matt Payne and Matt Campbell.

PremiAir Racing has two seats available for Bathurst but Webb is an unlikely prospect as the start-up squad detaches itself from any association to Team Sydney/Tekno.

Matt Stone Racing could be his best bet. At least three-quarters of MSR’s 2021 Bathurst roster have moved on – all to Tickford (Zane Goddard, Jake Kostecki, Kurt Kostecki) – with Jayden Ojeda an unknown for the coming season.

Second-year MSR Super2 driver Aaron Seton is thought to be a strong chance of a Mount Panorama call-up alongside either Todd Hazelwood or Jack Le Brocq, but that would still leave one vacancy.

Tim Blanchard is yet to confirm himself at the Blanchard Racing Team.