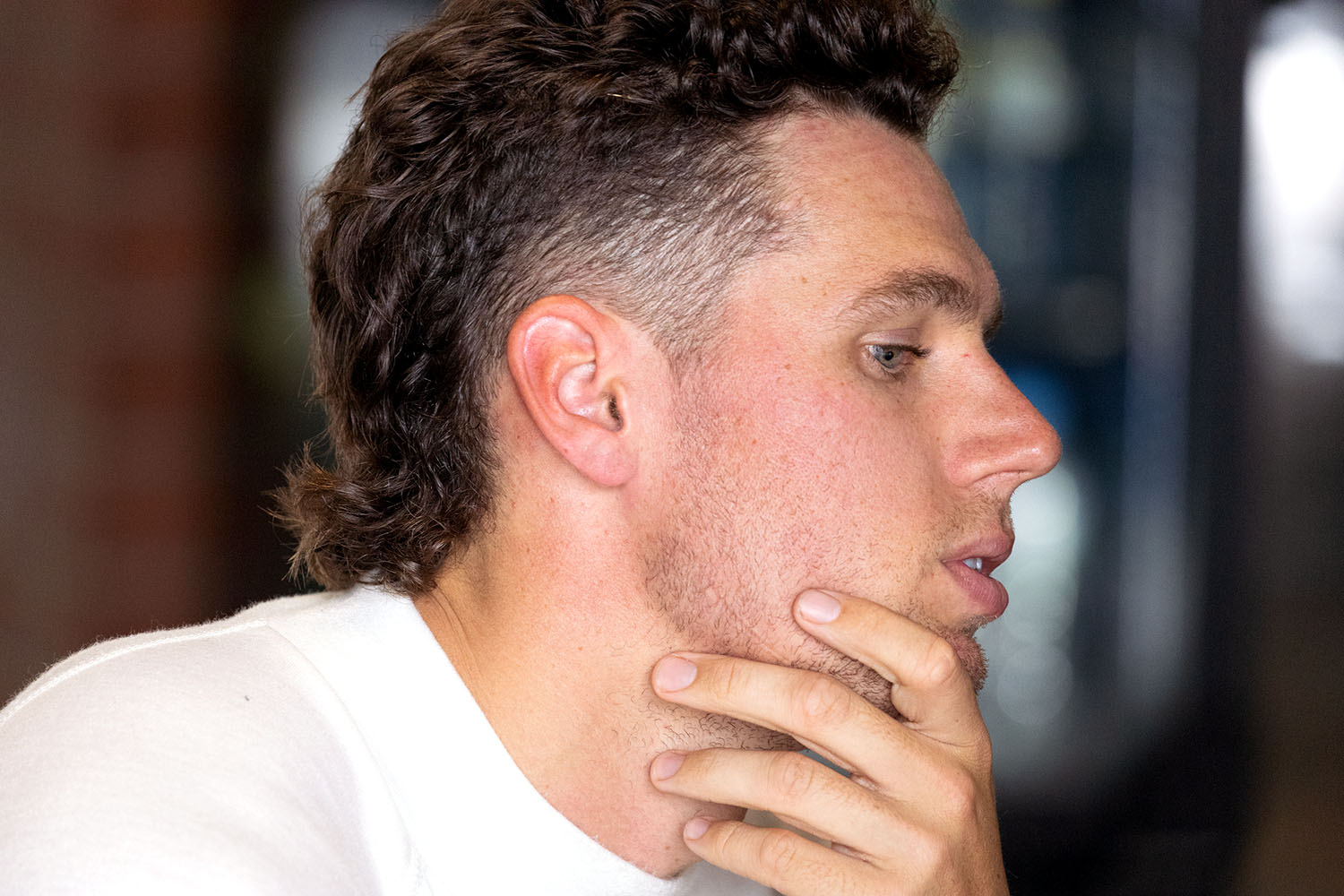 Cameron Waters has his eyes on the USA. Picture: Ross Gibb

Tickford Racing’s Cameron Waters has revealed he wants to follow in the footsteps of Marcos Ambrose and Scott McLaughlin and one day race in the United States.

During the most recent off-season, Waters contested a Sprintcar campaign with Chief Racing throughout Victoria.

Progressively, the Mildura driver went from the rear of the field to be a contender for race wins and podiums.

Speaking with Speedcafe.com, the Monster Energy-backed driver revealed his Sprintcar programme is part of a long-term ambition to race in the United States.

Waters said he has been encouraged by what three-time Supercars champion McLaughlin has thus far achieved during his short time in the United States with Team Penske in the IndyCar Series.

Although a like-for-like move isn’t necessarily what Waters is envisaging, racing in the Land of Liberty is an attractive prospect.

“I want to try and go over to America and do some racing over there,” Waters told Speedcafe.com.

“What that is in, I’m not really sure yet, but a Sprintcar might be the easiest option initially. That is part of the reason why I’m going Sprintcar racing.

“Other guys have gone overseas and been successful. What Scott [McLaughlin] is doing at the moment is really awesome for everyone over here [in Supercars]. He’s waving the flag for us, which is really cool.

“For me, right now, Supercars is my focus. I’ve got to win here. My side hustle is my Sprintcar campaign. I’ll do as much of that as I can and if something comes up overseas, I’d be keen to have a crack at it.”

Arguably the most successful Australian driver to make it in the United States is Will Power, who won the 2014 IndyCar Series and 2018 Indianapolis 500.

Ambrose twice won the Supercars title before moving stateside in 2006 where he eventually became a seven-time race winner across NASCAR’s top three divisions.

More recently, McLaughlin made the move to race in the IndyCar Series. He leads in his second season after winning the 2022 season-opener on the streets of St Petersburg. 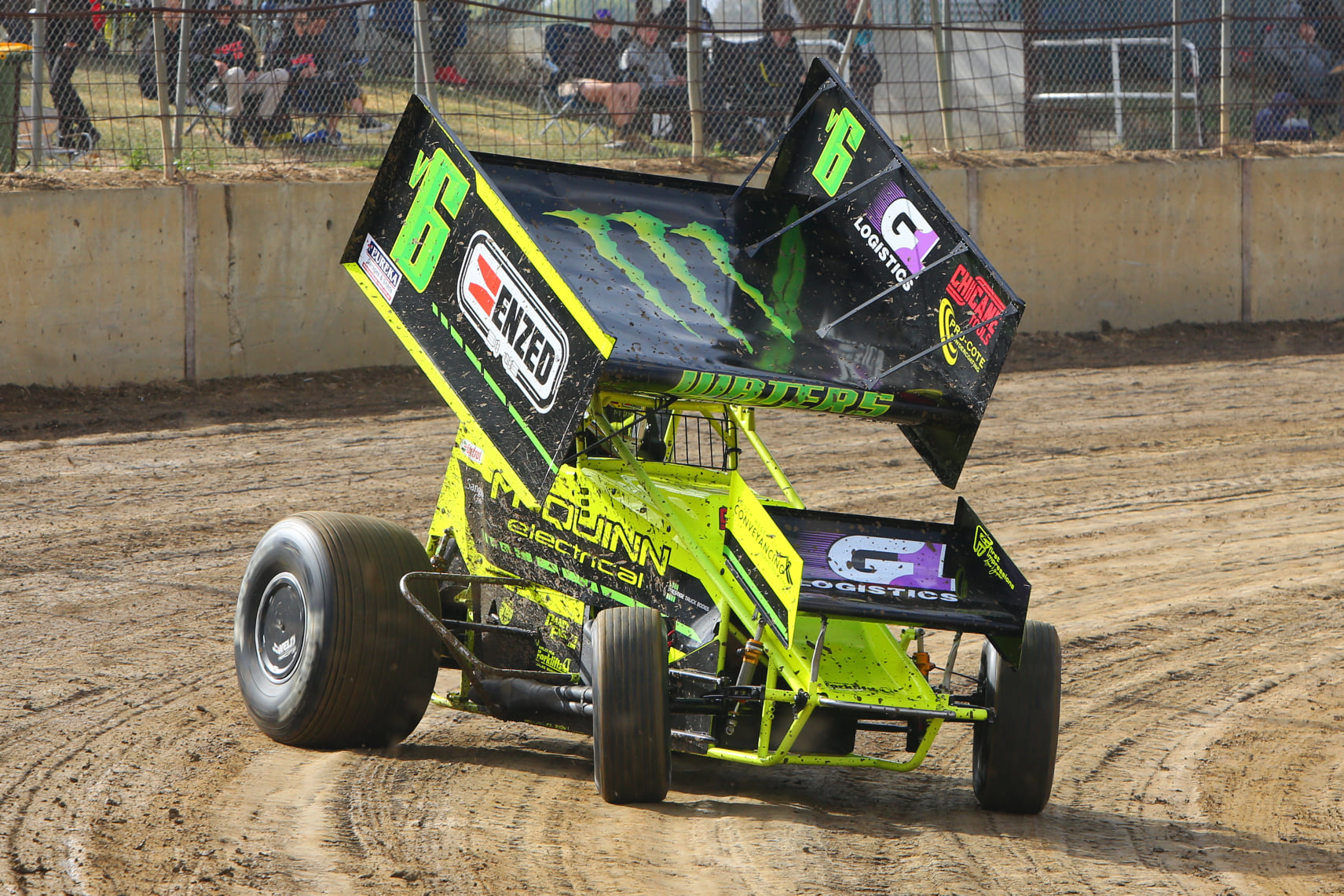 While Waters is keen to follow in the footsteps of the aforementioned names, he remains realistic he has to win the Repco Supercars Championship crown before looking overseas.

“You need to master the class that you’re in before you go onto other things,” he said.

Nevertheless, the two-time Bathurst 1000 runner-up has been happy with his summer of Sprintcar racing has progressed.

He’s hopeful that he reaps the rewards of the extra seat time in 2022 and more Supercars success will come his way.

“It’s a totally different discipline. You have to apply a lot of the same traits [as Supercars] but none of your techniques and stuff work. You’re learning from zero again.

“The results have slowly been building, getting better and better. Sprintcar racing is the pinnacle of dirt racing and the competition is so bloody high, everyone has got good gear. It pushes you, as a racing driver.

“For me, my off-season has probably been busier than my Supercars season. I’ve been racing every weekend. I think I’ve done 14 or 15 shows this year alone, which has been awesome, so I’m really sharp.

“I’m looking forward to seeing if it helps my Supercars programme. You look overseas, and all the NASCAR guys race Sprintcars and do as much racing as they car, whereas in Australia we don’t do that for some reason.

“For me, I’m just trying to race as much as I can and hopefully it helps.”