Verstappen lays down the gauntlet as F1 testing ends

Verstappen lays down the gauntlet as F1 testing ends 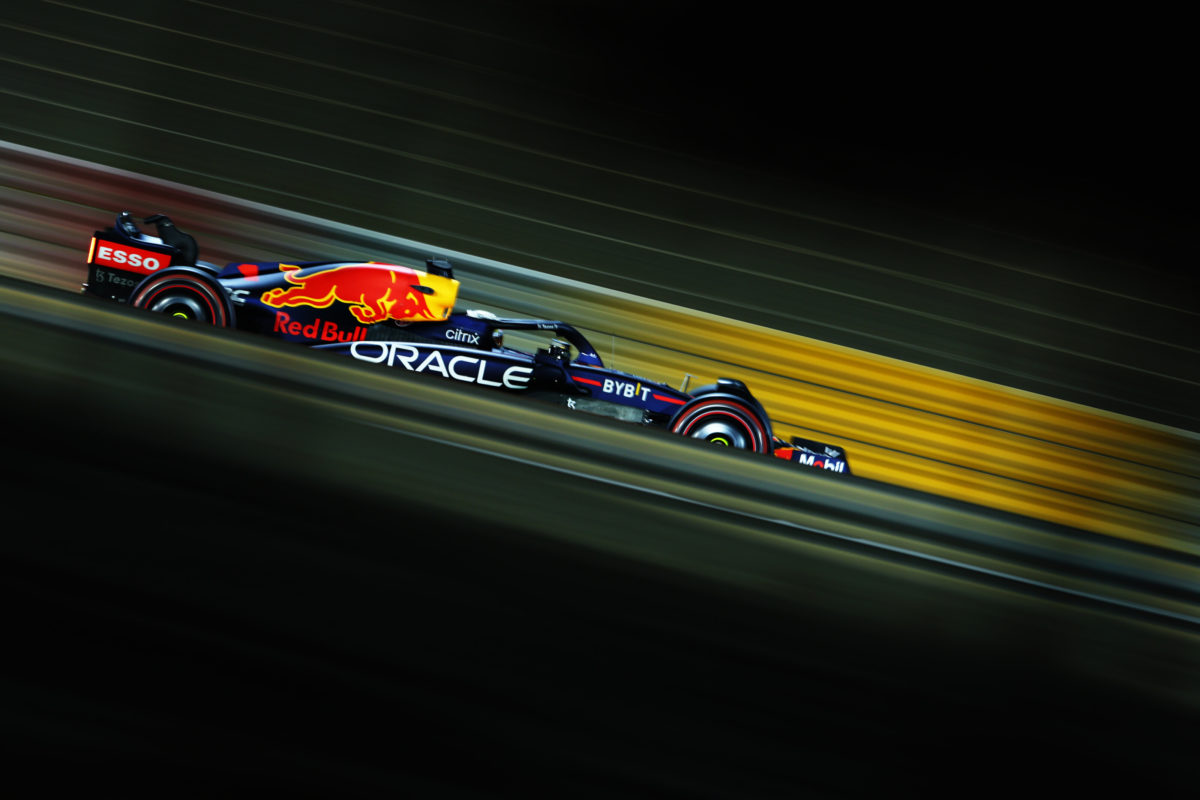 The Dutchman recorded the fastest time of the three-days of running with a 1:31.720s on the softest, C5 compound tyres.

His time came in the final 10 minutes of the day and after a spin exiting the final corner.

It is the first time Red Bull has topped proceedings at the end of the day across both Barcelona and Bahrain tests.

Verstappen was comfortably clear of second-best Charles Leclerc as Ferrari again showed well with a 1:32.415s on the step harder C4 rubber.

Fernando Alonso completed the top three, the Alpine driver completing 122 laps with a best of 1:32.698s.

Such was the increase of pace, Kevin Magnussen’s benchmark time on Friday evening, the fastest of the test to that point, was eclipsed by the top nine on the timesheets on Saturday.

While Alfa Romeo Sauber enjoyed a stronger test there remain niggles for the Swiss squad as Valtteri Bottas stopped out on track.

The Finn was encouragingly fifth fastest before he was forced to pull off the road on the approach to Turn 8 with a suspected hydraulic fault.

It triggered a late red flag but was cleared such that there was 30 minutes of running to end proceedings.

Williams was kept busy with Nicholas Latifi recording 124 laps and Alex Albon 18, a combined total of 142 to leave it the fourth most prolific team of the day.

It was a strong response from the team which lost much of Friday’s running after a brake fire at the rear of the car yesterday limited it to just 12 laps.

Fourth best was George Russell, a second down on Verstappen’s pace, while Lewis Hamilton was 17th fastest of the 18 runners.

The pair combined to leave Mercedes with the highest mileage from the day, more than 800km of running in total.

That sees it end the Bahrain test as the team with the highest mileage of all teams, and almost on par with Ferrari across both pre-season tests.

McLaren persevered with Lando Norris continuing in the car as Daniel Ricciardo isolates after testing positive for COVID-19.

With the exception of the additional running afforded to Haas, F1 testing is now complete with Verstappen’s storming late lap muddying the pecking order.

Ferrari, Mercedes, and Red Bull all look competitive, though in what order is uncertain.

Mercedes has played down its chances, but that is a position it has often adopted and its rivals are taking with a grain of salt.

McLaren looks to be someway off the pace of the leading three, and with a troubled run in Bahrain will have some ground to make up in the opening races.

Predicting beyond that is anyone’s guess though it is fair to suggest Haas shows glimpses of improved pace on the final two days of running.

The next time cars will be on track it will be for the opening practice session of the Bahrain Grand Prix, which gets underway at 23:00 AEDT on Friday.