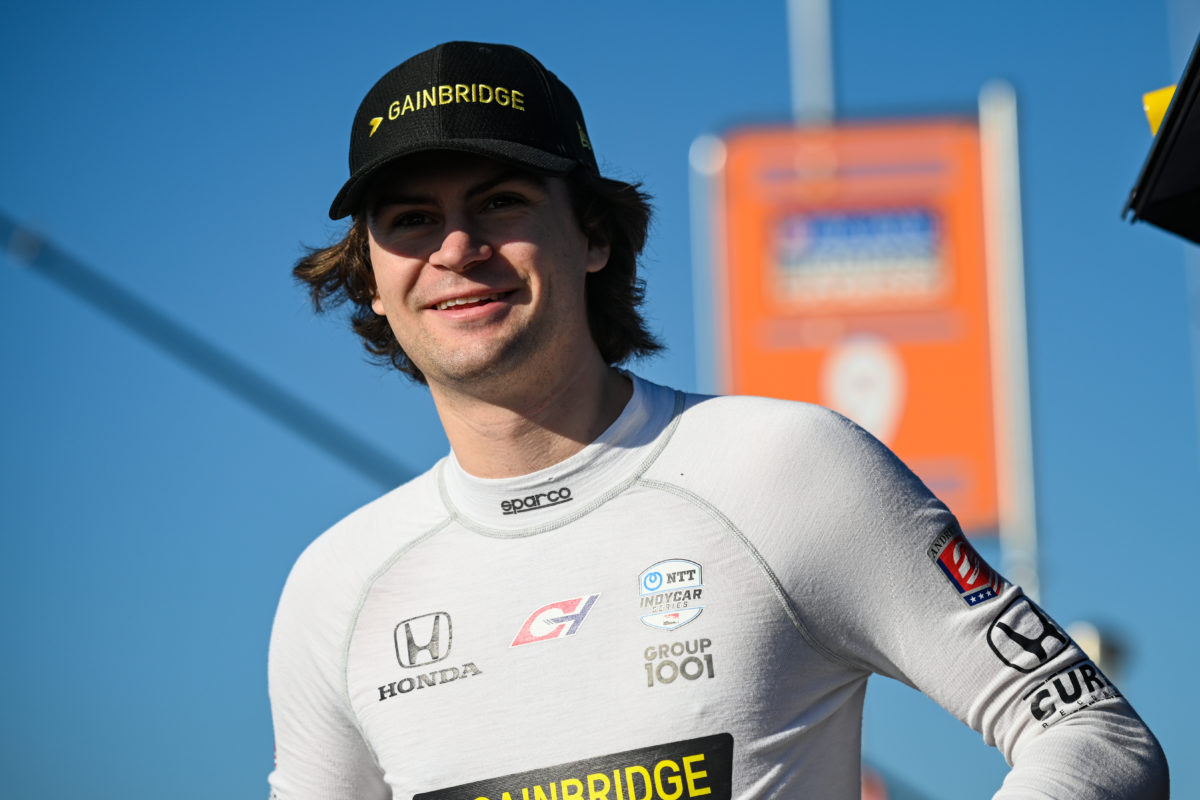 McLaren has confirmed that Colton Herta will take part in Formula 1 testing for the squad during 2022.

The American driver is currently competing in the IndyCar Series, but will be given the opportunity to sample last year’s McLaren MCL35M.

With sweeping new technical rules for 2022, teams are now allowed to run one-year-old machinery under the ‘Test of Previous Cars’ provision.

“I want to thank McLaren for the opportunity to get my first laps in a Formula 1 car, which has always been on my racing bucket list,” said Herta.

“This will be a great opportunity for me to gain some valuable experience in a new form of motorsport and learn from such an established team like McLaren F1.”

Andreas, Seidl, McLaren team principal, added: “Colton is a proven talent in IndyCar and we will be interested to see how he adapts to a Formula 1 car.

“We believe this testing programme will provide him with valuable experience while demonstrating the benefit of expanding previous car testing to showcase promising drivers for the future.”

Herta campaigns for Andretti Autosport in the IndyCar Series, a squad owned by Michael Andretti, a former McLaren driver himself.

According to Andretti’s father, Mario, the 59-year-old has submitted an application to the FIA to stand up his own F1 team using Renault power units.

Should that prove successful, Herta is one of the drivers who has been linked with a drive at the new team.

Meanwhile, the deal with McLaren could open the way for him to take part in Friday practice sessions at a grand prix.

McLaren does not have a junior driver ready to step into an F1 car, and with mandated Friday running in 2022 for young drivers, Herta is a logical fit.

That he’s American is an added bonus for the sport which is looking to solidify itself in the United States.

Details on McLaren’s the testing programme will be confirmed at a later date.