Vettel forced to remove flag from ‘No War’ helmet

Vettel forced to remove flag from ‘No War’ helmet 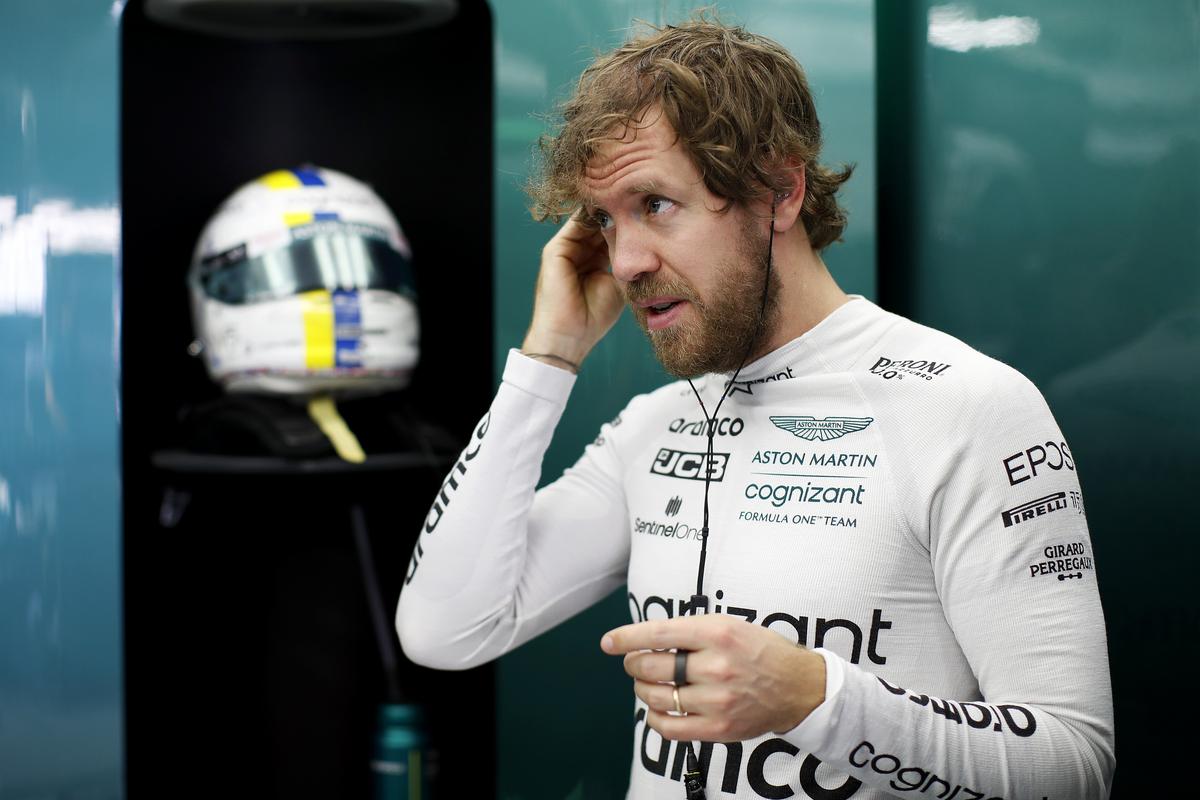 Sebastian Vettel has been forced to modify his ‘No War’ helmet after complaints from the Cyprus Automobile Association.

Vettel unveiled the new design earlier this week which features the colours of the Ukraine flag, words to John Lennon’s Imagine, a large ‘No War’ motif, and a band of the world’s flags.

It is the band of flags at the bottom of the helmet which has triggered an angry response from the CAA, which wrote to the FIA complaining that it included the flag of the Turkish Republic of Northern Cyprus.

That flag is recognized only by Turkey with the wider international community considering it part of the Republic of Cyprus.

“The Cyprus Automobile Association, the sole representative of the International Automobile Federation (FIA) throughout Cyprus, informs that it has filed a complaint against the Formula 1 driver Sebastian Vettel in the legal department of the FIA, for the action of the FIA to display the flag of the pseudo-state on his racing helmet,” the statement read.

“The Cyprus Automobile Association demands the immediate withdrawal of the pseudo-state flag from the driver’s helmet, but also the imposition of a penalty on both him and his team.

“It is recalled that Vettel is competing in the Bahrain Grand Prix with a helmet with a message against the war and depicting the flags of countries, including that of the unrecognized, so-called ‘TRNC’, which is unacceptable and condemnable.”

Vettel’s helmet was painted by Jens Munser Designs, which responded to the situation.

“JMD has received many comments about the little flags at the bottom of Sebastian Vettel’s ‘NO WAR’ Helmet,” it posted on social media.

“We are sorry if some flags are missing or some shouldn’t be there or whatever is wrong in various different opinions.

“The only message of these more than 250 flags is to underline a world-wide united stand against war and to stay together as one.

“For this JMD used a stock graphic from a stock platform and we apologize for not checking every single flag and their political history thoroughly.”