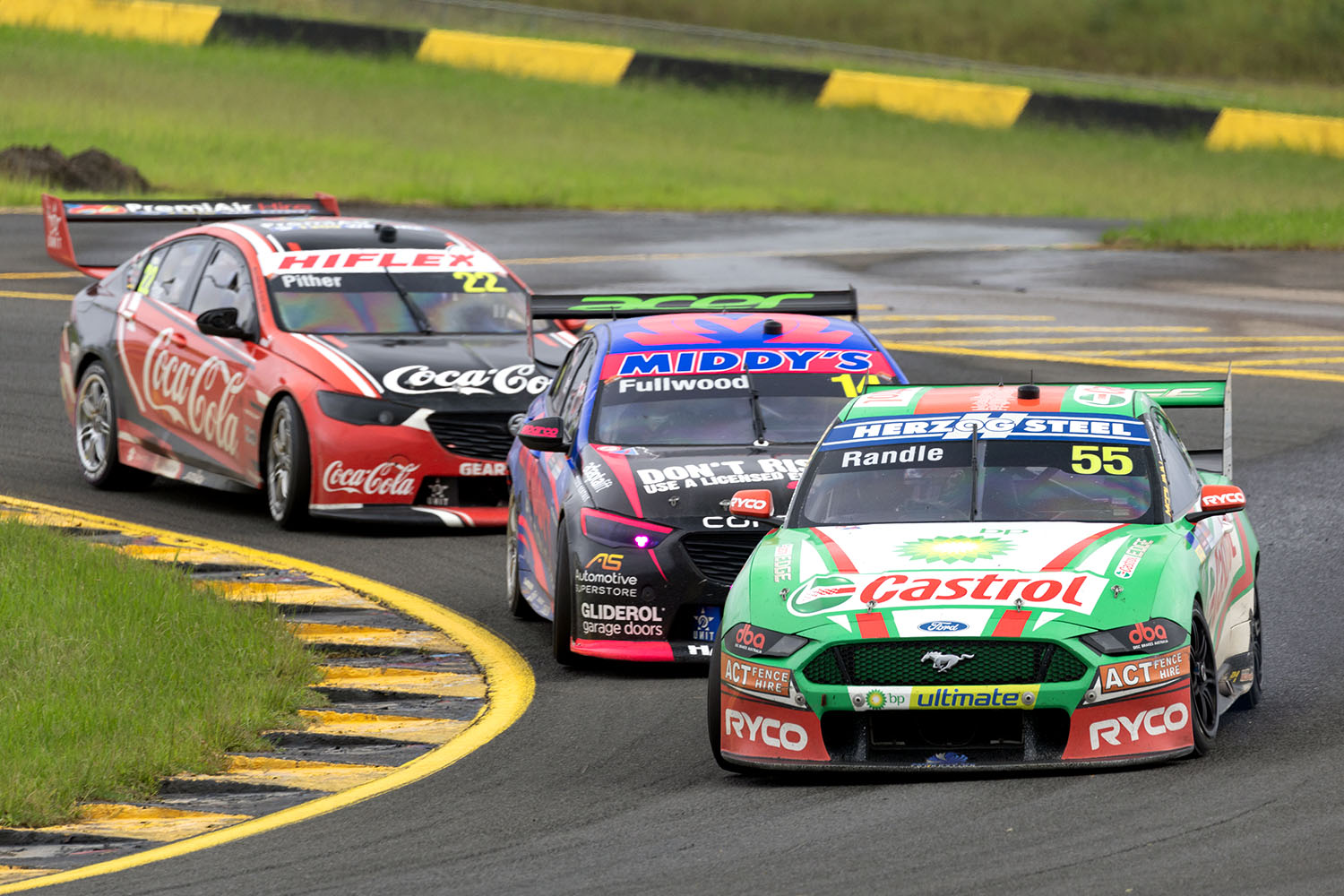 Thomas Randle has labelled his long-awaited full-time graduation to the Repco Supercars Championship a ‘brutal initiation’.

The 25-year-old had to bide his time before joining the Tickford Racing ranks as a permanent fixture this year.

The opening round of the 2022 season, the Sydney SuperNight, was far from stellar though with finishes of 20th and 14th across the two 77-lap races.

The 2020 Super2 Series winner conceded Sydney Motorsport Park hadn’t been a strong circuit for the team, just two top 10 finishes across the four cars evidence of that.

Randle is, however, conscious that several factors made the weekend look worse than what it was.

Although the results weren’t perfect, the championship rookie said there were still some positives to walk away with.

“It obviously was a big moment, but in a way, it didn’t actually feel much different to doing a wildcard because I was still out there with the same guys,” Randle told Speedcafe.com.

“The biggest difference was I was finally with the team, I wasn’t down the other end of pit lane, and was more integrated with the guys.

“It’s obviously been a dream of mine to make it to the main stage. I’ve ticked off my first round and got through two 300km races.

“It’s a pretty brutal initiation. I’ve done three wildcards and Bathurst, but to have the first round as 300km races is pretty intense, so I’m just glad I came home with a straight car.

“It would’ve been nice to get more points. Obviously, Sydney has been a tricky track, to say the least, for our team.

“Add that to the fact that it was my first round in the main game at a track that we’ve historically struggled at, maybe the results didn’t look as good as they could’ve been.

“In saying that, I think we had a much better Sunday race than Saturday. There are a lot of factors that go into rating the weekend. There are things on my side I should’ve done better and I think overall I think we could’ve done a better job.

“Now that it’s out of the way and we’ve gone through stuff, I’m looking forward to Tassie. Cam[eron Waters] got a couple of pole positions there last year, so the car has got good one-lap speed there. It’s just working on race pace now.”

Randle’s best result of the weekend, 14th in Race 2, pegged him as the second best of the Tickford Racing cars in second 77-lap affair.

Although happy that he’s not far off his far more experienced team-mates, he said the deficit to the rest of the field was of concern.

Already, Randle is looking forward to the second round of the season at Symmons Plains International Raceway where Tickford Racing had a stronger showing last year.

Waters twice put his car on pole position in 2021. However, tyre life proved to be problematic for the team.

“Cam showed that we can get quite a bit of speed out of the cars at Symmons Plains, it’ll just be trying to work on tyre life again,” said Randle.

“He’s good to lean on and they’ve got plenty of data we can look through before Tassie.

“After that, there’s a pretty quick turnaround for the Grand Prix, which last time we were there, we were very competitive. That’s another positive.”