McLaren in ‘race against time’ to solve brake issues

McLaren in ‘race against time’ to solve brake issues 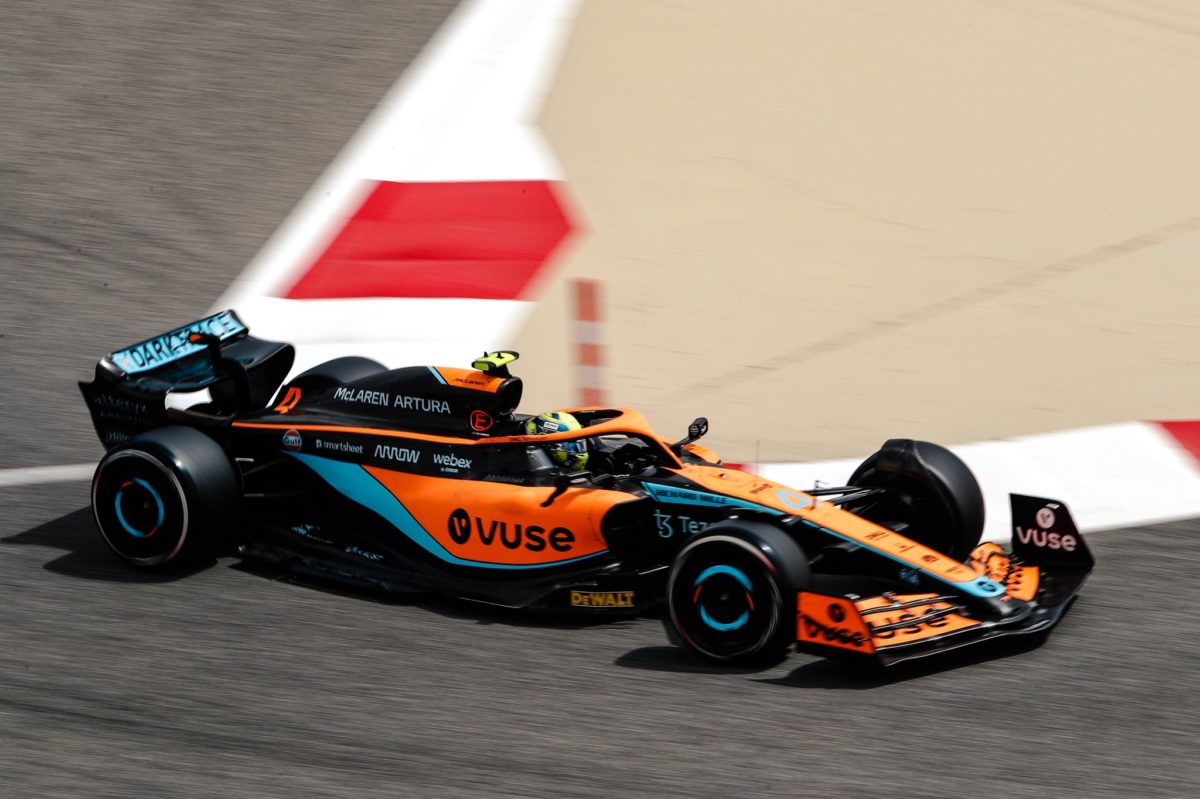 Lando Norris in the McLaren MCL36 during Bahrain F1 testing

McLaren is working feverishly to resolve braking issues which have hindered its running at the second Formula 1 pre-season test.

Lando Norris completed 47 laps of running on the opening day in Bahrain, adding 29 more to that tally on Friday morning.

To the halfway point of the three-day test, McLaren had the second least running of all teams, with only Haas – which was absent from the opening session on Thursday – trailing it.

“After a good test we had in Barcelona, this first one and a half days here definitely didn’t go to plan,” admitted team principal Andreas Seidl.

“We have unexpectedly an issue in the front axle with the brakes, which we have to solve.

“It’s a race against time at the moment in order to get upgraded parts here.

“We will make steps with modifications that we could do here in the track, which still allow us to work on the car, working on the understanding of the car as well.

“We could run some small upgrades on the car as well, in order to extract more performance from the package.”

McLaren left the opening pre-season test in Spain last month in a strong position with solid mileage and three reliable days of running.

Conditions in Bahrain are, however, more hostile.

The temperature is far warmer than in Barcelona, and the track surface is notably bumpier.

Thus far, McLaren has been unable to complete any meaningful long runs while Norris had a lengthy spell in the garage on Thursday as the team worked on the problem.

With pre-season testing set to conclude tomorrow and the opening race of the season next weekend, there is little time to resolve the issue.

“I’m still optimistic that, despite the running time we lost, the limited laps we could do, that in the end we leave the track here on Saturday well prepared for the race weekend,” Seidl said.

Norris has been at the wheel throughout the test thus far after Daniel Ricciardo was struck down with illness, the Australian is being monitored ahead of a potential return to the cockpit tomorrow.

Testing in Bahrain concludes tomorrow, with on-track action to commence at 18:00 AEDT for most teams, though for Haas at 17:00 AEDT.