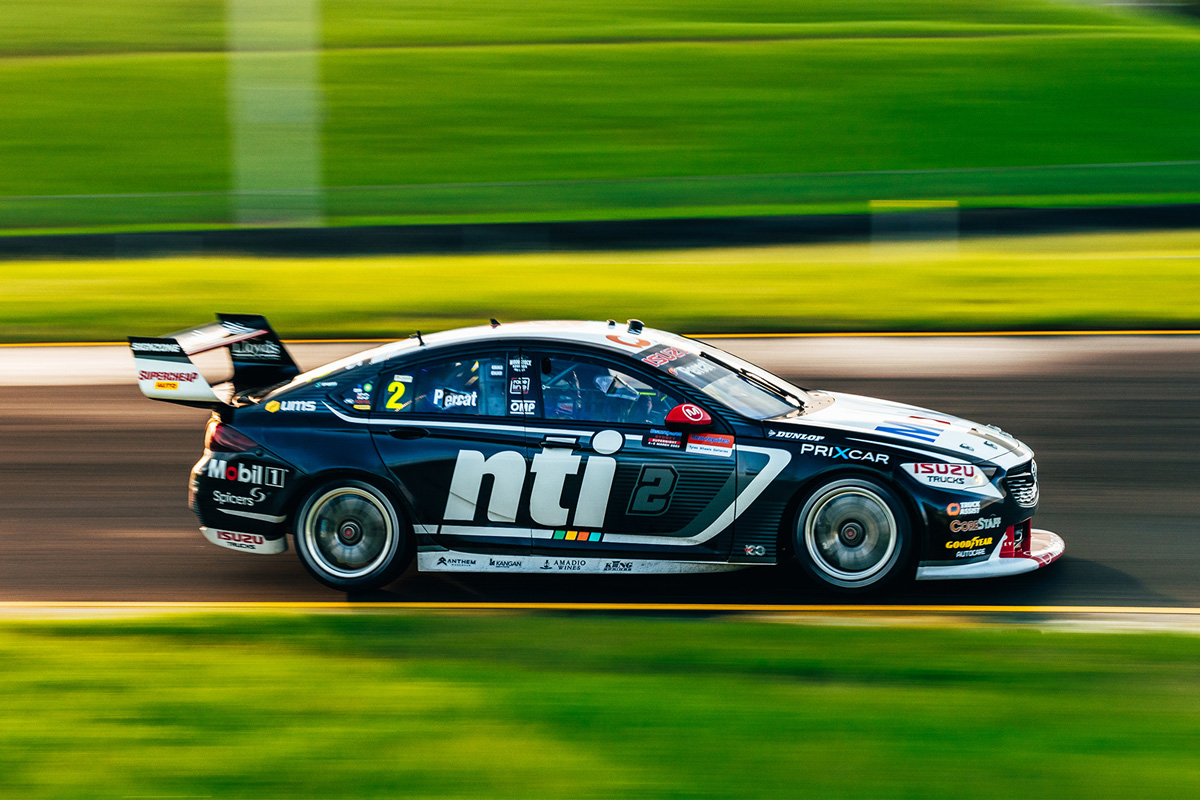 One of the intriguing unanswered questions of Gen3 remains which manufacturer in-form Walkinshaw Andretti United will align with – but there should be clarity within 100 days or so.

General Motors has been at the heart of the Clayton organisation’s identity, having long competed as the iconic Holden Racing Team.

But with a new era coming in 2023 as the Gen3 ruleset debuts and Holden officially exits Supercars, WAU has kept its cards close to its chest on its next move.

Its directors, including Ryan Walkinshaw, have made no secret about a desire to bring a new brand to the championship and partner it in a factory capacity.

Even for the matter of Chevrolet Camaro versus the updated Ford Mustang, there’s been no commitment either way.

But a deadline is looming.

“From my perspective, I think we have still got time,” Walkinshaw told Speedcafe.com.

“Those discussions normally start taking place in a serious way in the middle of the season, so I’d say that that would be the period of time when you start to feel under pressure.

“But I’d hope that we’d have a decision before that.”

The decision boils down to two chief factors.

“We’re open to anything. It’s going to come down to performance and cost, and those are the two metrics that we will be focusing it on,” Walkinshaw said.

“We need to make sure that we do the right thing for the team going forward.”

It’s unclear when Gen3 prototypes will next hit the track, as Supercars overhauls the chassis to fix ergonomic woes, while also reverting to manual gearshift.

Having been unable to perform demonstration runs at the season-opening Sydney SuperNight, Supercars claimed the prototypes will be back in action at Round 2 later this month – a point doubted by a wide array of paddock sources.