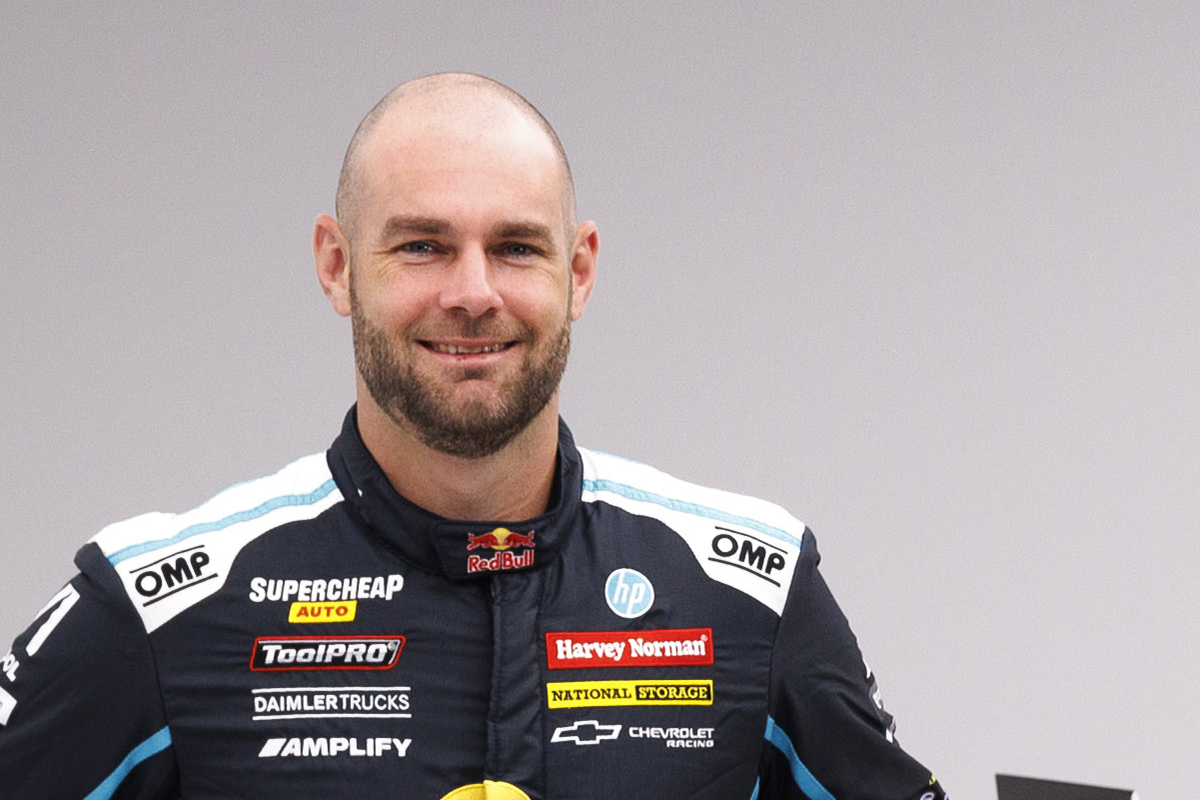 Supercars champion Shane van Gisbergen is set to make his debut at the 24 Hours of Le Mans in June.

The New Zealander will join Riley Motorsports, piloting a Ferrari 488 GTE Evo alongside Sam Bird and Felipe Fraga in the French classic.

He’ll form part of a seven-car LMGTE Pro field which features two other Ferraris, and a brace of Porsches and Corvettes.

The 32-year-old was set to make an appearance at Le Mans in 2020, though that was kyboshed due to the coronavirus pandemic.

Van Gisbergen headlines a total of six Antipodeans set to compete in the race, with Brendon Hartley and Ryan Briscoe poised to line up in the Hypercar field.

Hartley will drive one of two Toyota Gazoo Racing entries, sharing the #8 car with Sebastien Buemi and Ryo Hirakawa.

Briscoe meanwhile will lead the #709 effort for Glickenhaus Racing, partnered by Richard Westbrook and Franck Mailleux.

In LMP2, James Allen is the sole Australian representative after Algarve Pro Racing was awarded a spot on the grid.

It has been a troubled period for APR following its split from G-Drive, leaving the team staring down the possibility of closing its doors.

Instead, it’s been granted a race-by-race entry to the World Endurance Championship, and now has a guaranteed berth at La Sarthe.

Allen will co-drive with Rene Binder, while Daniil Kvyat’s place in the car has been filled by American Steven Thomas.

Completing the field from an Antipodean perspective is Nick Cassidy, who will drive a Ferrari 488 for AF Corse with Thomas Flohr and Francesco Castellacci.

The 24 Hours of Le Mans takes place on June 11-12, a week prior to the Darwin Triple Crown, with coverage to be streamed on Stan Sport.