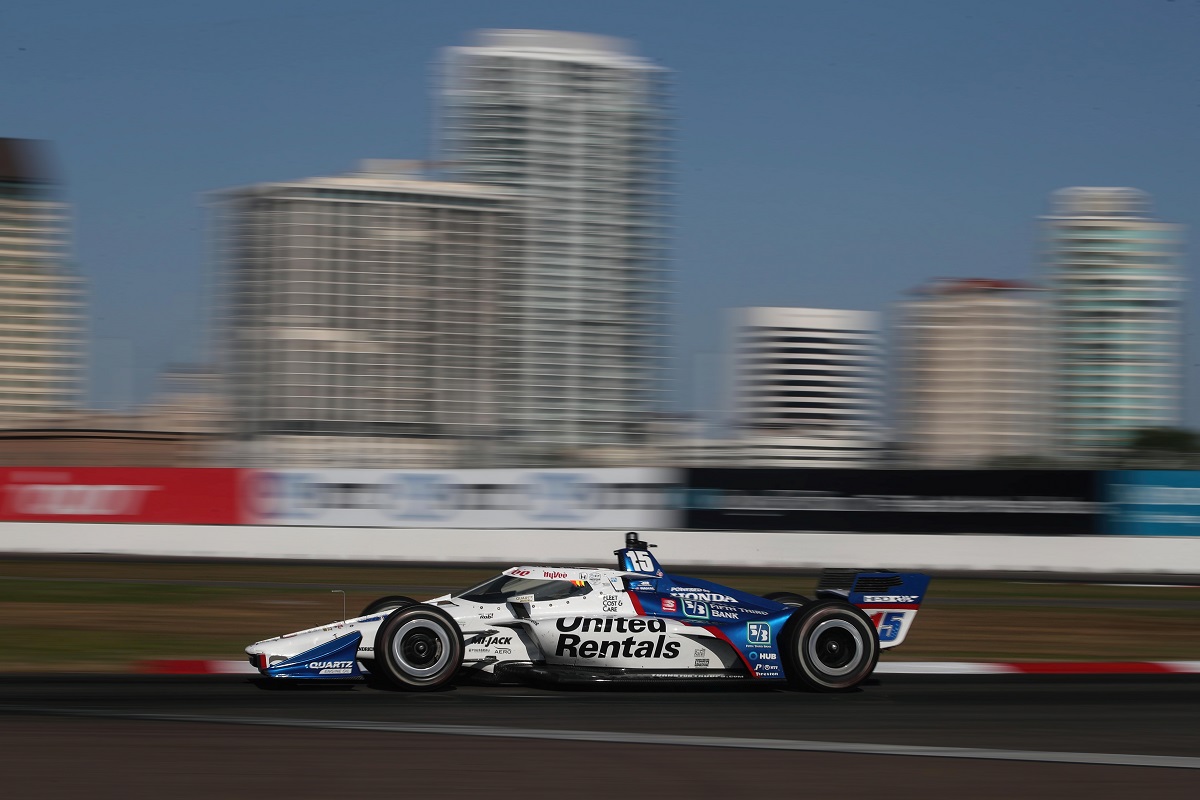 Graham Rahal says he prefers IndyCar’s more ‘pure’ formats than NASCAR’s, and believes that motorsport fans also appreciate how the open-wheeler category goes about its racing.

NASCAR races have been run in three ‘stages’ (four for the Charlotte 600) since 2017, while a Playoff system whereby series points are reset late in the season has been used since its introduction as the ‘Chase’ in 2004.

This year’s Clash even featured a performance by rapper Ice Cube during the break halfway through the 150-lap feature race, although it should be noted that said event is a pre-season affair which has gone through multiple iterations over the years and was even held in the Los Angeles Memorial Coliseum in 2022.

An IndyCar season, on the other hand, is comprised entirely of races which are each held in a single part, and the series standings are determined by way of a traditional ‘first past the post’ system.

Asked about the idea of an IndyCar race breaking for a ‘half time show’ such as Ice Cube’s, Rahal praised NASCAR for trying new things but expressed his desire to stick with a more customary set of sporting regulations.

“The purist in me, I like when the race starts that we aim towards the completion,” said the Rahal Letterman Lanigan Racing driver.

“I will say that I do tip my cap to NASCAR in recent times for stepping out and trying different things.

“But I also think that just honestly the purity of IndyCar racing resounds with race fans; not having stages and all of this stuff.

“It’s the first man or woman to the finish line is the winner; that’s the way it is.

“The championship, what I like there is no Playoffs.

“The best man or woman over the season is your champion; it doesn’t reset at any stage. 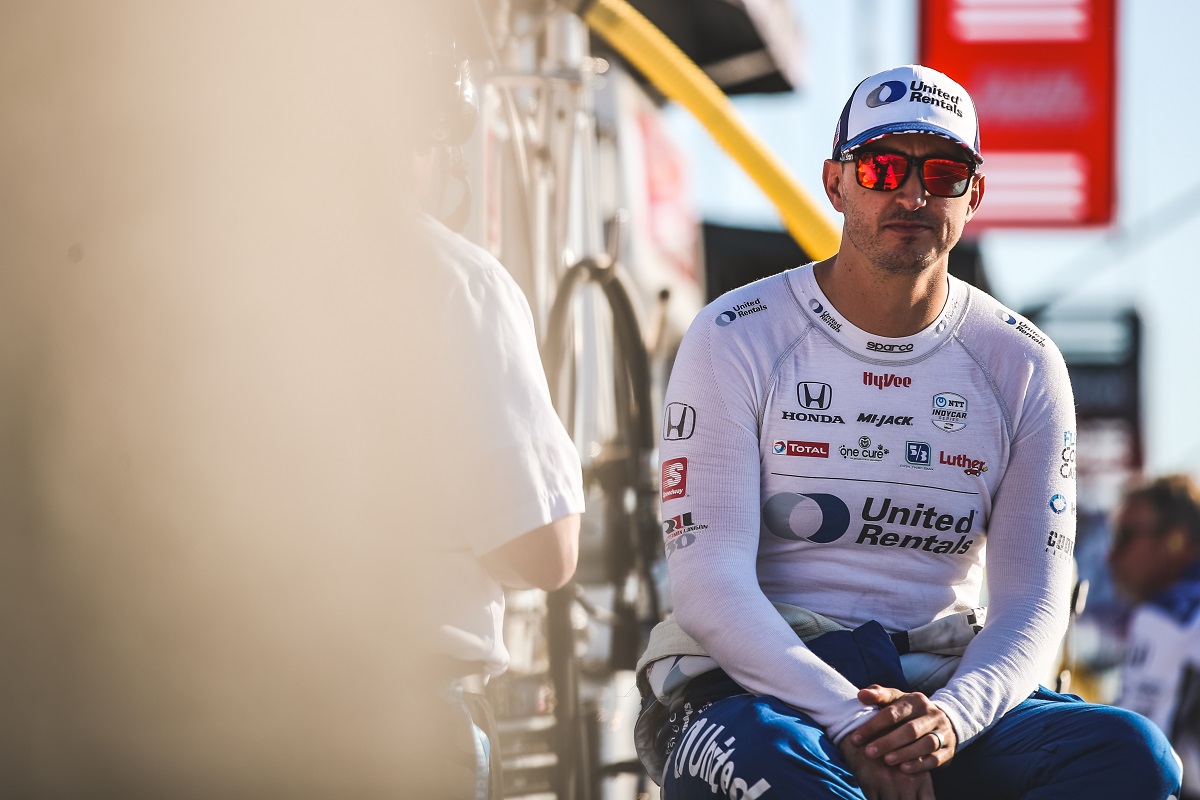 Rahal was speaking as part of a press conference to publicise the entertainment extravaganza which will be the Hy-VeeDeals.com 250/Hy-Vee Salute to Farmers 300 double-header at Iowa Speedway on July 22-24 (local time).

As part of the only double-header of the 2022 IndyCar season, Tim McGraw and Florida Georgia Line will play on Saturday, followed by Gwen Stefani and Blake Shelton on Sunday.

“These are the kind of events… I go back to the word ‘event’ versus ‘races’ that we have in this series,” remarked Denker.

“Urban markets we know are so important for us.

“By the way, there’s a world class event going on…”

The Iowa races will be the 11th and 12th of the season, while Rahal is seventh in the series ahead of the second event of the season at Texas Motor Speedway on March 18-20 (local time).

That race at Fort Worth, and all others this year, will be streamed live, ad-free, and on demand on Stan Sport.