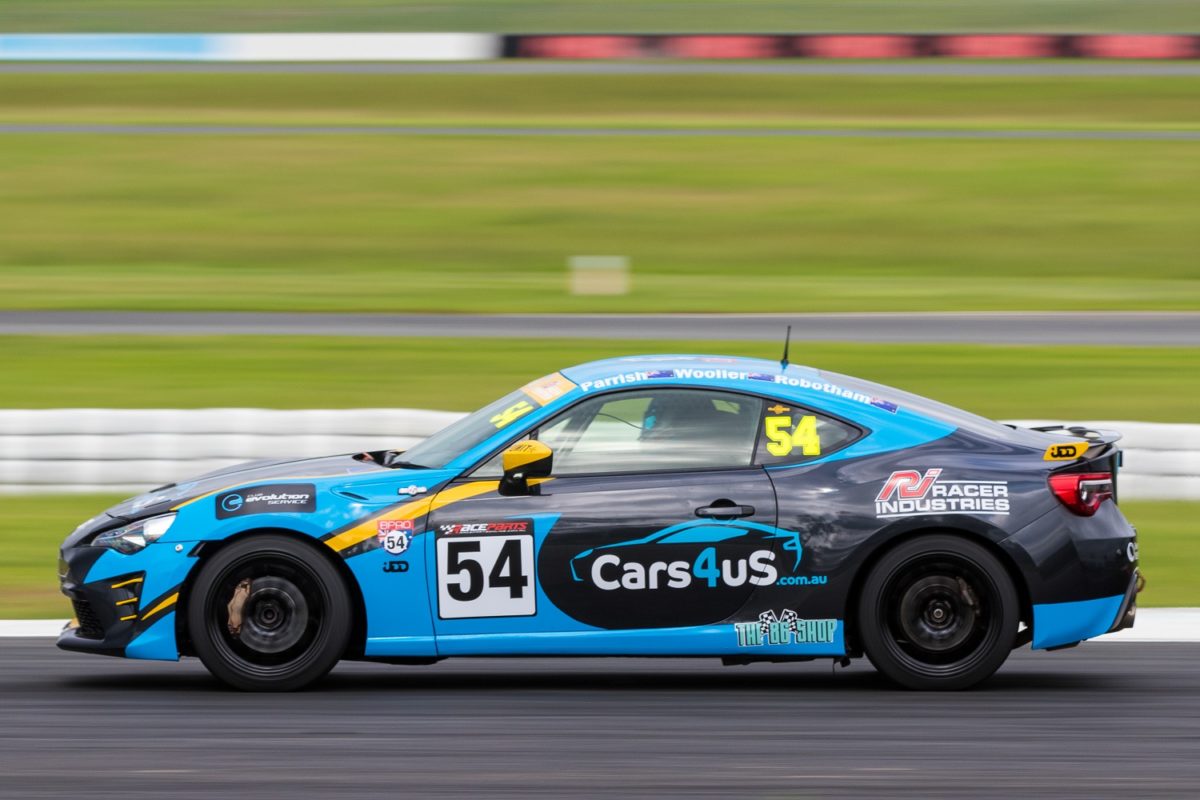 Robotham will share a BPRO entry with Brett Parrish and Mitch Wooller in Class D of the production car enduro next month.

The announcement comes less than a week after the Victorian won Race 1 of Round 1 of the Super2 Series at Sydney Motorsport Park, the start of his second season in the competition.

His prowess in 86s is also proven, with front-running performances in the Australian series, and five wins from the 12 races he started on the way to second place in the 2019/20 New Zealand Toyota 86 Championship.

“Any time you get to race at Bathurst is great, I can’t wait to get to the 6 Hour and line up alongside Brett and Mitch,” said Robotham.

“Obviously coming away from Sydney Motorsport Park with a great result in Super2, I just want to get back behind the wheel as soon as possible.

“It’s been a little while since I’ve raced a Toyota 86, but they are great fun to drive, especially around Bathurst.

“Brett and his crew always run a strong team, we’ve had some great results in the past, so bring on Easter.”

The entry continues an association between Robotham and Parrish, who have joined forces in Hyundai Excel endurance races in the past.

They shared victory in the 2019 175km race at Queensland Raceway, while Parrish has four championships in the Sunshine State’s Track Attack Series, and Mount Panorama experience in Excels.

Wooller also has Excel mileage at Bathurst under his belt, as well as multiple Class A2 wins in the Queensland Touring Car Championship in a BMW M3.

“I’m really proud of how this has all come together; the group assembled on the team, the drivers and the car are all shaping up nicely,” said Parrish.

“Racing at Bathurst is always a highlight for anyone in Australian motorsport, but to compete in an event like the 6 Hour is just something else.

“The prospect of sharing the track with so many awesome drivers is really exciting.

“From our side, Jay’s win in Super2 at Sydney was great to see, he has always been quick in anything he has raced, so it was no real surprise, and his knowledge with the car and the Bathurst track will be invaluable.

“Mitch, too, will be quick, he has been super impressive in all of our testing to date.

“We’re all feeling very comfortable in the Toyota 86, it’s clearly the car to have in Class D, although I suspect there will be some really strong competition when we get to The Mountain.”

The BPRO entry will be backed by Cars4us.com.au, Racer Industries, Unit, Club Evolution Service, The 86 Shop, Beaurepaires Beenleigh, and JDD.