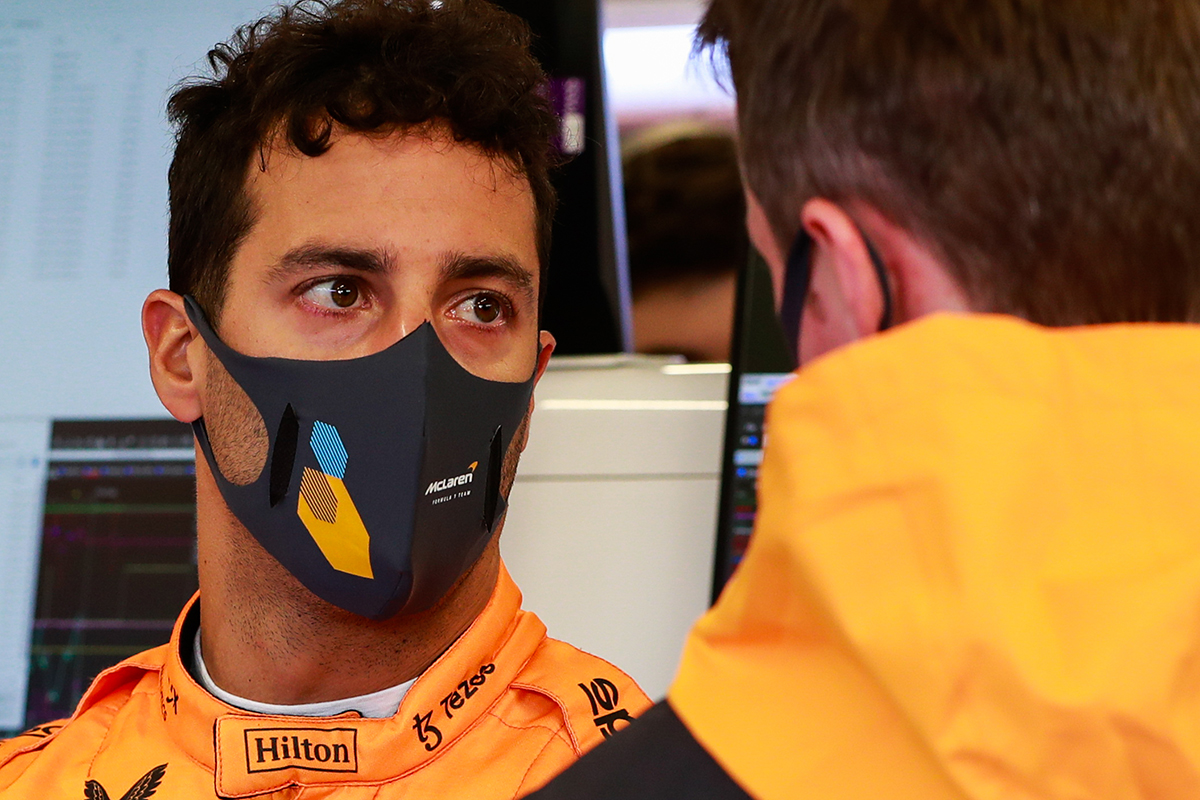 Daniel Ricciardo will miss the opening day of F1 testing

Daniel Ricciardo will not take part in the opening day of Formula 1 pre-season testing in Bahrain as originally planned.

The Australian was set to share the day’s running with McLaren team-mate Lando Norris, but the team has advised the Englishman will instead perform all running.

“McLaren Racing will change its driver line-up for day one of the test,” it announced on Twitter.

“Daniel Ricciardo is feeling unwell therefore Lando Norris will be in the car for the opening day here at the Bahrain International Circuit.”

It’s now likely one of those days will be tweaked so the duo share running, leaving them each with a day and a half on track.

Both Ricciardo and Norris spent time at the top of the timesheets, and left the Spanish venue with solid and reliable mileage under their belts.

The three-day test starting today in Bahrain marks the final opportunity for teams to get on track ahead of the F1 season proper starting next week.