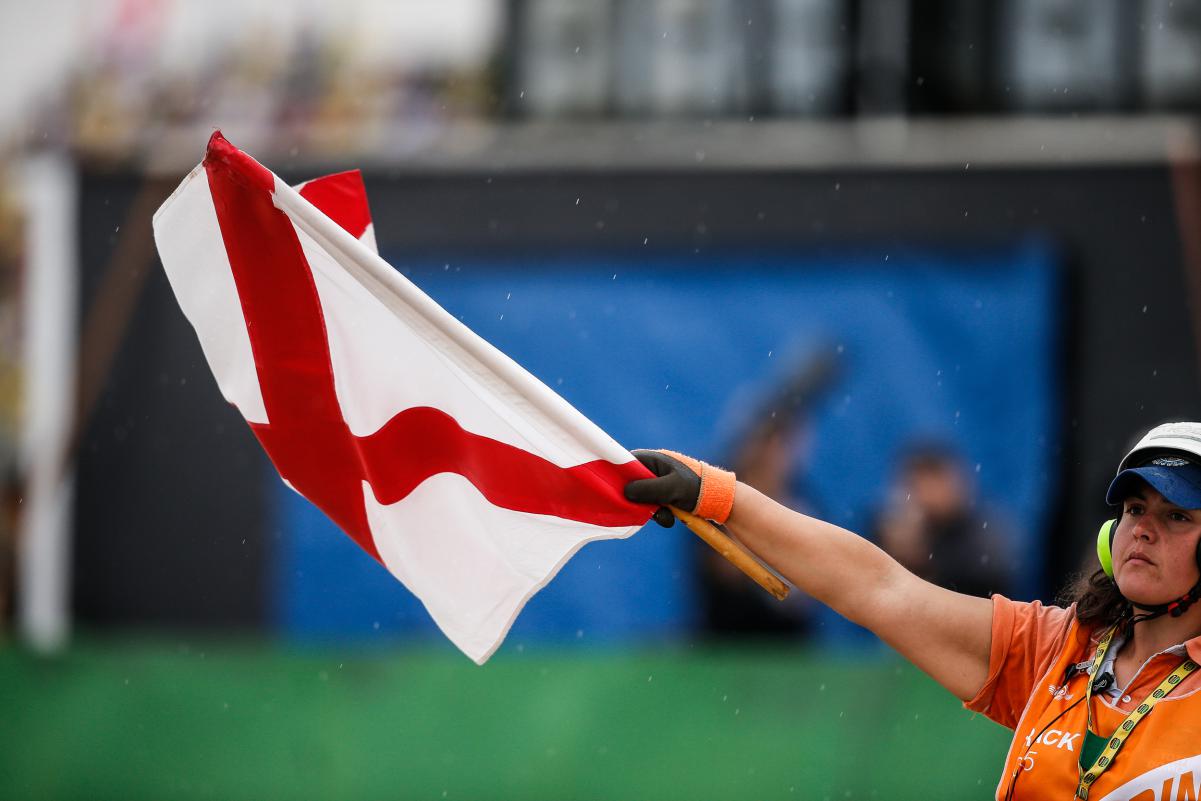 The Grand Prix Commission has agreed to redefine the meaning of certain flag signals in MotoGP.

In a communication following the commission’s March 4 meeting at the Qatar Grand Prix, it was decided that the following flags would be displayed in such situations:

Previously, the Yellow and Red Striped Flag had meant (per Article 1.22.1 of the Sporting Regulations) only that “The adhesion on this section of the track could be affected,” rather than the definition which now excludes rain.

The White Flag with diagonal red cross had meant “Drops of rain on this section of the track” only.

The changes are said to have been made based on feedback from riders, and will apply not only to Moto2 and Moto3, but also other FIM and national series.

Gresini Racing’s Enea Bastianini won Round 1 of the 2022 MotoGP season, with the next to be held at Indonesia’s new Mandalika International Street Circuit on March 18-20.