Magnussen locked in for shock F1 comeback with Haas

Magnussen locked in for shock F1 comeback with Haas 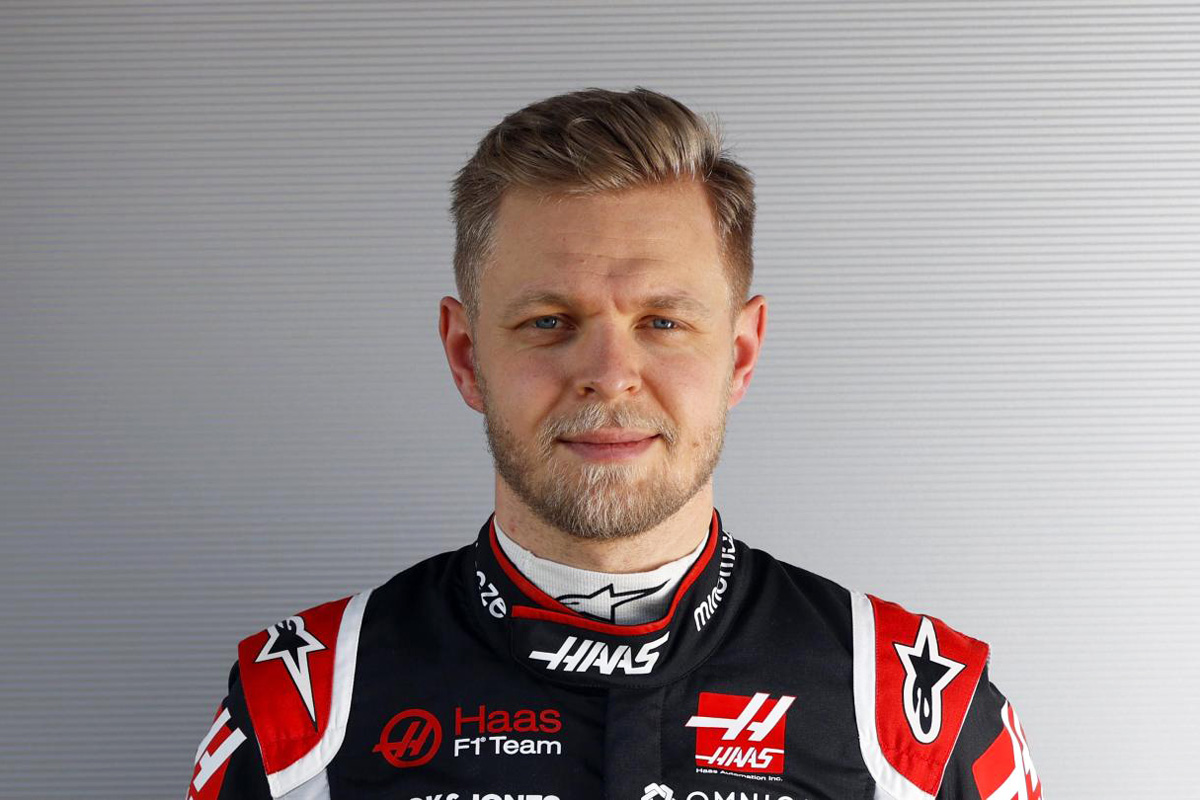 Kevin Magnussen will drive for Haas in 2022

Haas has turned to a familiar face to fill the void left by Nikita Mazepin, reigniting the Formula 1 career of Kevin Magnussen.

Magnussen has six full F1 seasons under his belt, including four at Haas from 2017 to 2020.

An Australian Grand Prix podium finisher on debut for McLaren in 2014, the Dane is the only driver to have delivered Haas a top 10 championship result (ninth in 2018).

He and long-time Haas team-mate Romain Grosjean made way last year for an all-rookie line-up of Mazepin and Mick Schumacher, with Magnussen instead racing in the IMSA SportsCar Championship plus making a cameo in IndyCar.

He was set to join Peugeot’s World Endurance Championship programme this year, but all of a sudden is back in F1, following Haas’ decision to terminate its deals with Russia’s Mazepin and sponsor Uralkali.

Rejoining the American-registered outfit on a multi-year deal, Magnussen will get his first taste of the VF-22 later this week at the second and final pre-season test in Bahrain.

“When looking for a driver who could bring value to the team, not to mention a wealth of Formula 1 experience, Kevin was a straightforward decision for us.

“Kevin’s immediate availability means we can tap into him as a resource for pre-season testing alongside both Mick Schumacher and Pietro Fittipaldi.

“Pietro’s going to be first in this week with half a day’s running at the test on Thursday – that’s a great opportunity for him, with Mick and Kevin doing the rest ahead of the Bahrain Grand Prix.

“Kevin was a key component in our previous successes – not least when we both scored our best finishes in Formula 1 back in 2018. He continued to show last year that he’s an elite race car driver adding wins and podiums to his resume.

“As a veteran presence in both the garage and the engineering room, he’ll provide a solid benchmark for us with the ongoing development of the VF-22. We’re all looking forward to welcoming Kevin back this week in Bahrain.”

Magnussen admitted the F1 return had taken him by surprise.

“I was obviously very surprised but equally very excited to receive the call from Haas F1 Team,” said the 29-year-old.

“I was looking in a different direction regarding my commitments for 2022 but the opportunity to return to compete in Formula 1, and with a team I know extremely well, was simply too appealing. I really have to say thank you to both Peugeot and Chip Ganassi Racing for releasing me promptly – both are great organisations.

“Naturally, I also want to thank Gene Haas and Guenther Steiner for the chance to resume my Formula 1 career – I know just how competitive they both are and how keen they are to return to competing week in and week out.

“We’ve enjoyed a solid relationship and our positive association remained even when I left at the end of 2020.

“I’ve been briefed as much as possible on the development of the VF-22 and the potential in the package.

“There’s work to do but I’m excited to be a part of it. I can’t wait to get back behind the wheel of a Formula 1 car in Bahrain.”

Haas is hopeful of a better season after sacrificing its 2021 campaign, during which it went scoreless, to focus on the incoming set of regulations. It will, however, make a late start to testing today (local time) in Bahrain due to a freighting delay.

The season proper commences with the Bahrain Grand Prix on March 18-20.