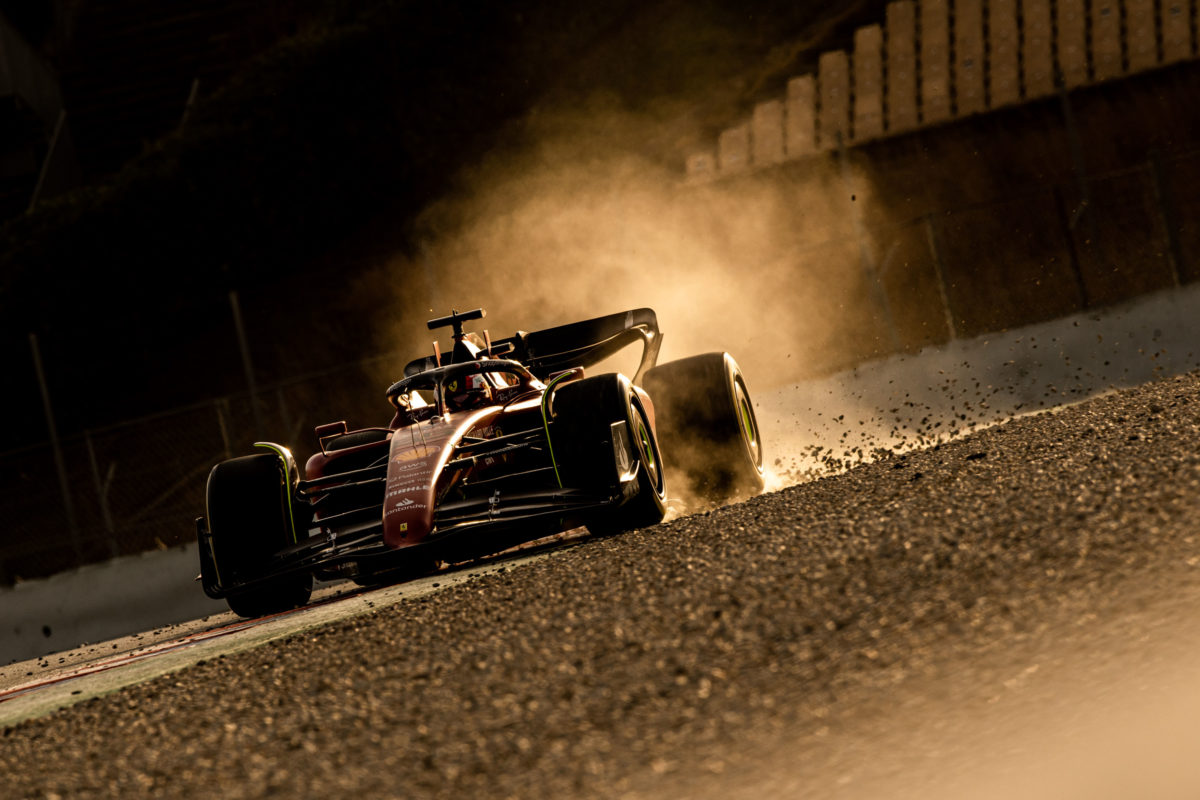 Three days of Formula 1 testing in Bahrain get underway tonight

Formula 1 today embarks on the final pre-season test ahead of the 2022 season kicking off next week with the Bahrain Grand Prix.

The Gulf State will host three days of testing running from today through to Saturday, the last chance teams will have to assess and understand their new cars.

There are also new faces, with Kevin Magnussen set to join Haas from Friday after being named as replacement for Nikita Mazepin.

Haas’ running on the opening day will be truncated after cargo delays leaving the United Kingdom meant its freight arrived late.

Pietro Fittipaldi, the team’s nominated reserve driver, is not expected to head out until the afternoon session.

Elsewhere it will be a case of looking to make further sense of the pecking order which began to emerge in Spain last month.

That saw Ferrari complete more running than any other team, while Mercedes, Red Bull, and McLaren also showed well.

Less impressive were the likes of Alfa Romeo Sauber and Haas, both of which had limited running and have ground to make up in the coming days.

Also key will be how teams tackle the porpoising issue seen in Spain, where they resorted to the comparatively agricultural solution of jacking up the ride height.

It is likely teams will have new developments looking to resolve that problem, and those which can get on top of it quickly stand to hold an early season advantage.

Fans can follow along with all the action in Bahrain Speedcafe.com’s Mobil 1 Live Updates with insight from F1 expert Mat Coch.