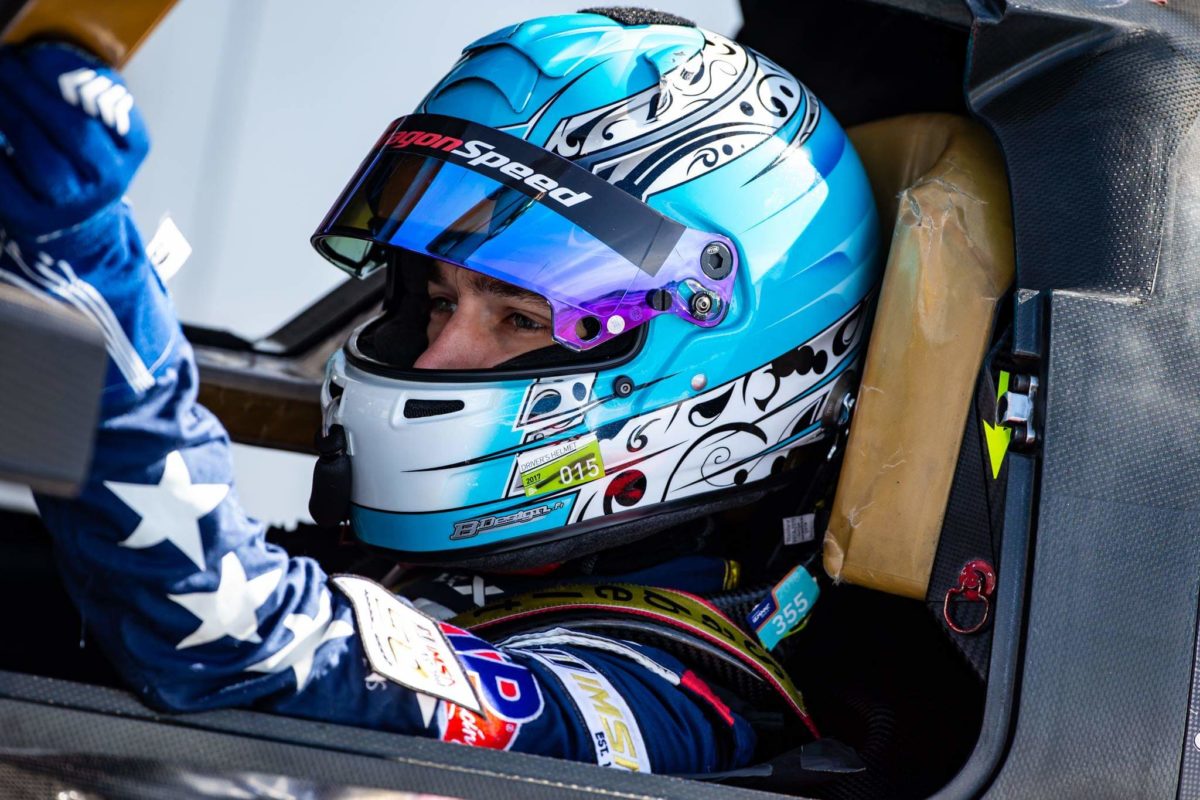 Australian James Allen is back in the World Endurance Championship field after Algarve Pro Racing’s split from Russian outfit G-Drive.

There had been doubt about Allen’s future in the competition when G-Drive Racing was kicked out of the WEC and European Le Mans Series in response to the conflict in Ukraine.

However, he is now set to share an ORECA 07 Gibson with Austrian Rene Binder and American Steven Thomas, the latter of whom has been brought in to complete a crew which previously included Russian Daniil Kvyat.

Although originally set to race under the G-Drive banner, the car was to have been run by APR and the entry deadline was extended by two days as the Portuguese team sought to get back into the field.

Per those endeavours, APR will compete “on a race-by-race basis throughout 2022,” the WEC has announced.

Allen and compatriot Alex Peroni had also been set to contest the ELMS with G-Drive/APR.

That competition and the WEC are both promoted by the Automobile Club de l’Ouest (ACO), and registrations were similarly reopened for an extra two days, although an ELMS entry list is yet to be revealed.

Meanwhile, Team Penske has revealed its look for its LMP2 car, which will carry backing from Penske Logistics, for the WEC season ahead.

The 1000 Miles of Sebring will be shown live, ad-free, and on demand on Stan Sport.