Why Supercars figurehead is getting behind cancer cause

Why Supercars figurehead is getting behind cancer cause 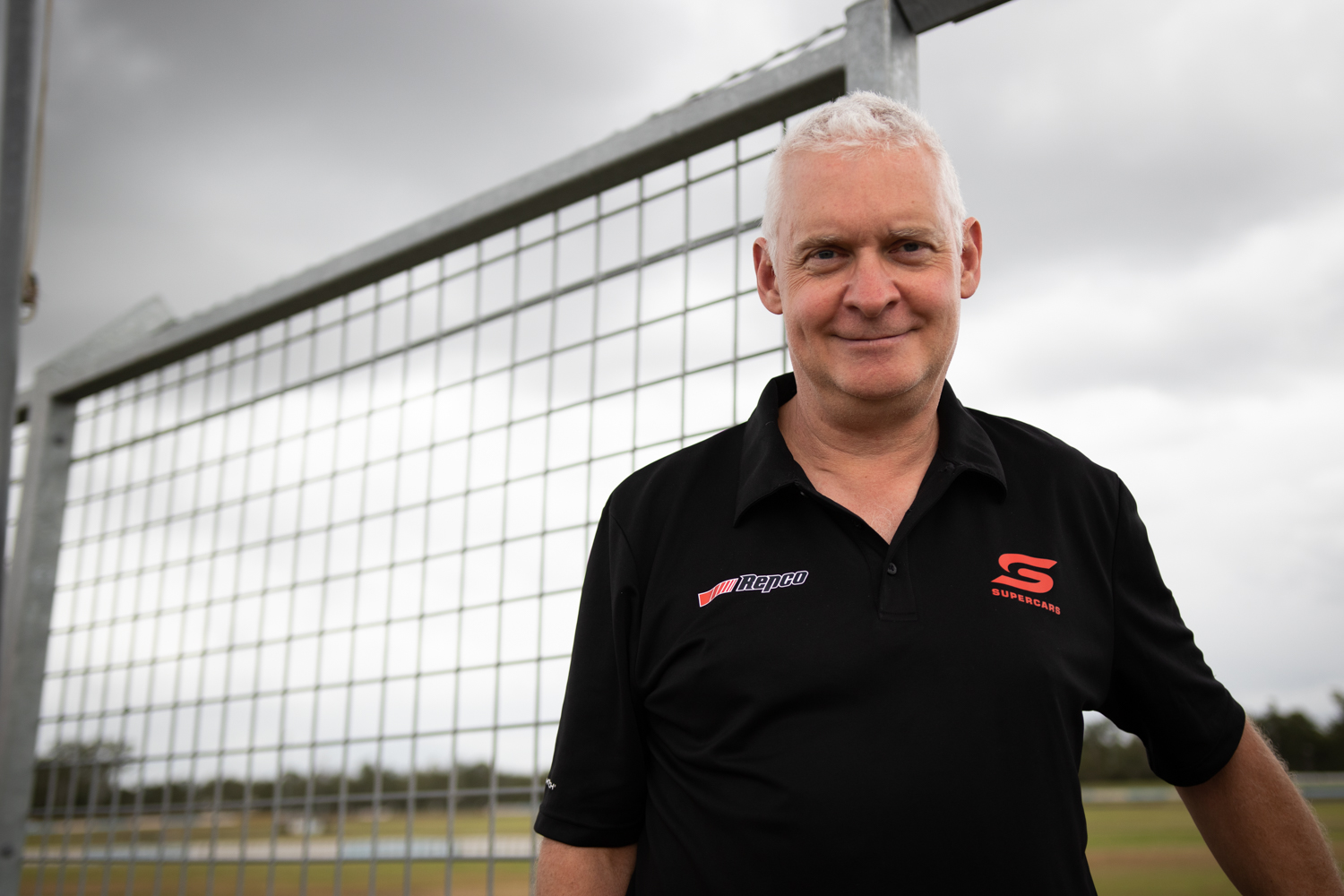 Neil Crompton, Thomas Randle, John Bowe, and Campbell Little. High profile names in Australian motorsport who have all had a recent brush with cancer.

They’re among the reasons why Supercars head of motorsport Adrian Burgess is saddling up for yet another Tour de Cure charity ride.

In 2007, Tour de Cure was launched, a fundraiser centred around a week-and-a-half-long cycling event.

The first tour from Brisbane to Sydney raised over $300,000.

Since then, the charity has raised $75 million, funded 563 cancer projects, and been behind 55 significant cancer breakthroughs in research and care.

This Friday, the Signature Tour begins where participants will ride over 1300km from Geelong to Canberra.

Burgess will be one of them, riding in his second tour.

When Burgess’ wife passed away due to cancer, he felt the time was right to make a difference.

“Three years ago, my wife passed away of cancer, and at the time I sort of said to myself I wanted to do something; pick up a charity or do something each year to just do my little part,” Burgess explained.

“So I said, I’ll go and do Tour de Cure and my daughter said she’d run a marathon. So that was the sort of thing that got me into it.

“Just by chance, Lee Hanatschek was coming into the office for a meeting, and I knew Lee had just done the previous one, and I said to him ‘yep, I’ll come next year’ and he was like, ‘Yeah, really?’ I said, ‘yeah, I need to do it’.

“For me, now, it’s become something that I actually really enjoy. Mentally, physically, and especially emotionally, it was a huge thing last year for me to do that. It just brought back a lot of memories.

“But not only that, it actually felt good to do something good for a change. Not that I’m out there robbing banks or anything, but you actually got some reward from knowing that you’re helping people.”

In 2020, Thomas Randle revealed he’d been diagnosed with testicular cancer. Only last year, Neil Crompton and John Bowe were both diagnosed with prostate cancer.

Fortunately, all three have overcome their ordeals.

Campbell Little’s pancreatic cancer diagnosis hit Burgess and his cohort hard, having worked closely with him in the Supercars motorsport division.

“Craig [Hasted] was an easy one to get over the line, he’s a keen cyclist as well,” said Burgess of getting Hasted to join the tour.

“The Campbell situation happened, and all of us guys who work closely with him, it’s a hard gig to see one of your friends and colleagues go through that.

“I think for Craig it was a nice way for him to show Campbell some support.”

Little recently returned to the Supercars paddock at the season-opener after overcoming his cancer hurdle.

Ultimately, it’s cancer research that has helped the aforementioned names.

This year, Burgess has smashed his fundraising target. Initially, he set out to raise $12,000 for the charity. Days out from the ride, Burgess has collected $58,000 in donations.

Several high profile names have committed to the cause, including Roger Penske, Betty Klimenko, and Stephen Grove to name a few.

Burgess said he’s been overwhelmed by the support he’s received.

“It’s amazing how the paddock and people will come together when you bring it forward.

“The paddock has been amazing. Betty, you know, it’s over 10 grand, it’s just a massive number. Yeah, it’s huge. It’s sort of knocked me off my seat just thinking about it, but it’s something that’s very dear to her heart as well.

“I’m glad I can do my bit. Like I say, I lost my wife and lost my mother to it. It’s just something you do I think.

“I think the charity has raised over $70 million in the last 10 years. It needs to, it’s still here, we’re losing people too young to a shit disease.”

In the days leading up to the tour, an auction has been launched to add to the team’s fundraising efforts.

The auction features a slew of signed Supercars body panels and memorabilia.

The auction will close at 17:00 AEDT on March 20 – coinciding with the completion of the Tour de Cure Signature Tour in Canberra.